They asked four hours worth of questions of AISD leadership in regard to the proposed school changes and closures. 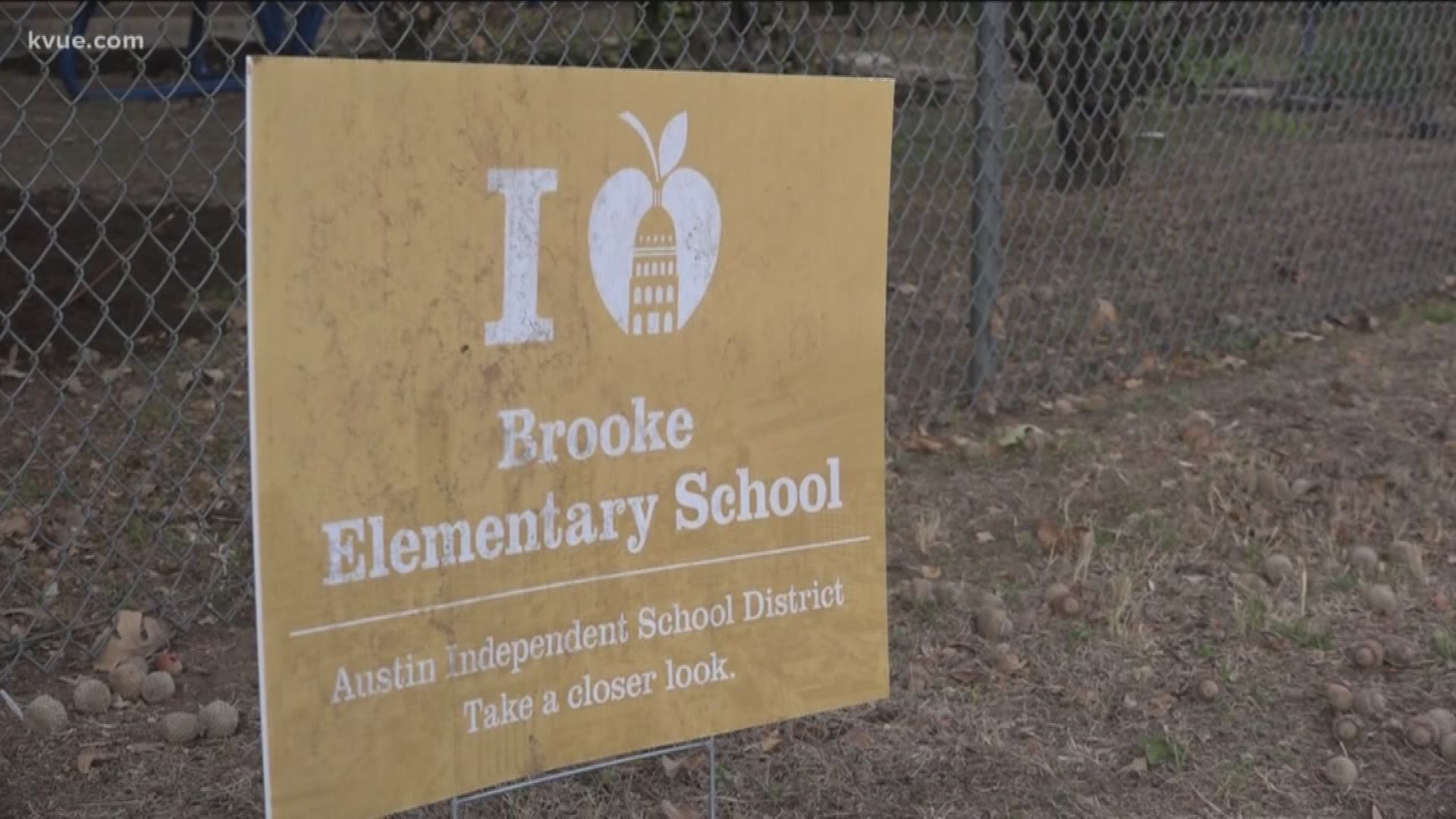 The updated version of School Changes Version 2.0 was released Monday afternoon on the district's website. The core of the 57-page document stayed the same.

Many of the trustees' questions revolved around the legacies of the schools that may be consolidated, what incentives there are for new teachers to join AISD at schools that need them most, and budgeting issues.

Board Member Yasmin Wagner voiced her concerns regarding the budget terminology penned in the changes – namely, that there were few "line-by-line items" for the trustees to review. Instead, Wagner mentioned that there seemed to be sweeping budgets and big dollar signs.

Every board member asked questions of the administration. Trustee Cindy Anderson, the vice president of the board, believed some trustees were more willing than others to accept the changes as is, based on how many questions each asked.

“Most school districts across the country have closed schools without making investments at the same time," Anderson said after the meeting. “There really aren’t a lot of examples of districts, urban districts, that have done a process like this.”

Anderson and Board President Geronimo Rodriguez both felt most, but not all, of their questions and concerns were answered. Anderson conceded there are still two weeks left until the final vote. Even without all the answers, Anderson is confident in AISD and the rest of the board.

"You just have to trust that this is still the right thing to do because the consequences of the status quo are just unacceptable," Anderson said.

Rodriguez said changes are inevitable – whether it's this version or a future version.

He also noted the importance of learning from AISD's history in order to move forward with "intentional" changes.

“It’s important to acknowledge, we’ve abdicated 10,000 students to our school competitors," Rodriguez said. "We have to acknowledge we have a history of discrimination because of the society that we live in. We have to make sure the path forward includes equity.”

While the deadline for a final vote is now less than two weeks away, Anderson said there's still plenty of time for further conversation.

“I do think we have some flexibility into how these processes are implemented and it may look different between the different scenarios," Anderson said.

The final vote will take place on Monday, Nov. 18.