Along his high school journey, Deanthony Gordley suffered through homelessness. But now he's about to graduate from Churchill High School. 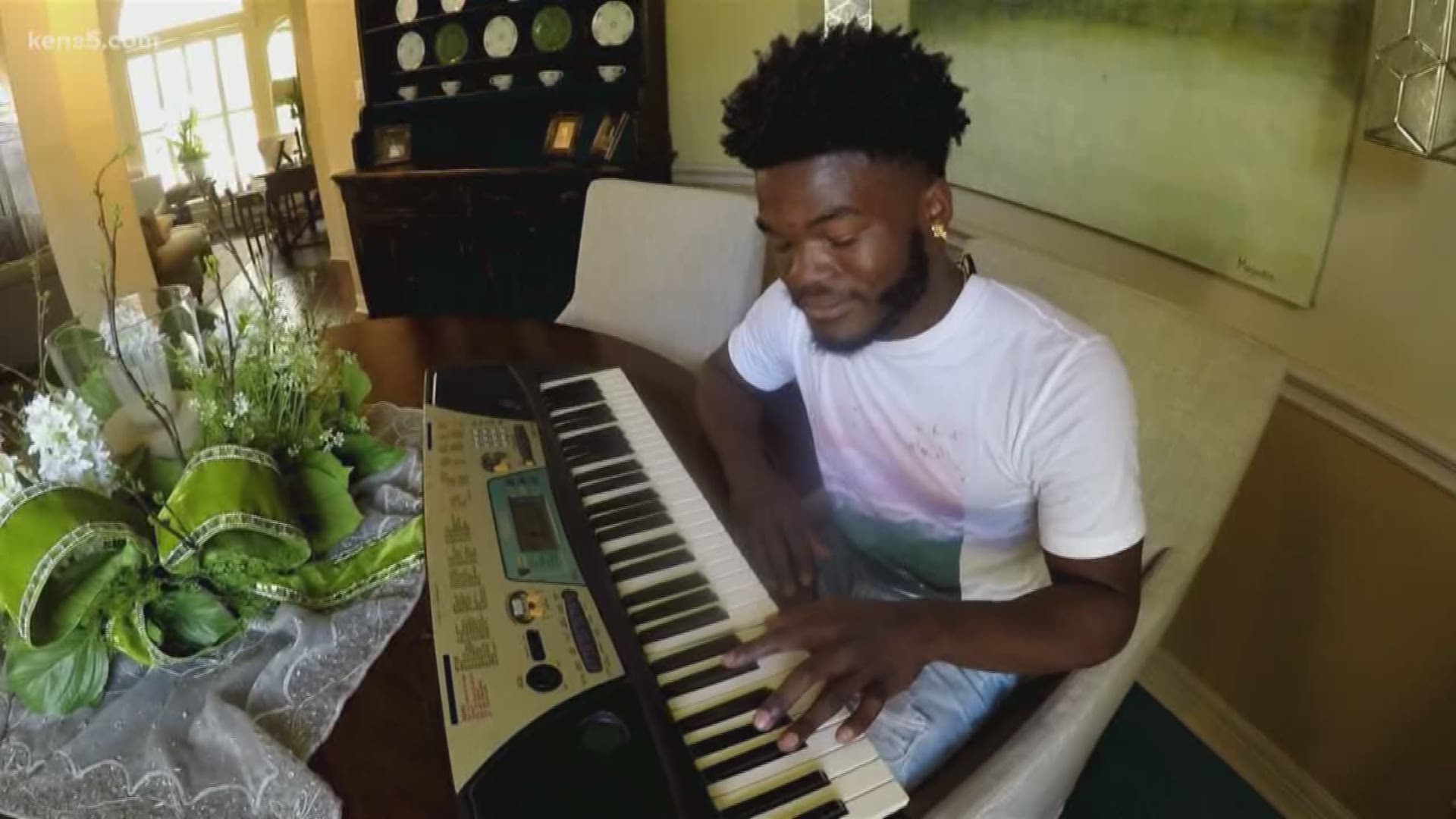 As a young child, Churchill High School senior Deanthony Gordley moved to San Antonio after Hurricane Katrina with his father. He says that he lost his father after a man shot him to death.

"After he was killed, there was a bunch of stuff going on. I didn't know a lot, so I had to find people that I knew, but I didn't know anybody here," Gordley recalled.

He said that the state got him in touch with his biological mother and he moved in with her. But she suffered a heart attack and later passed away at a hospital. Gordley didn't have any more options after that and no one else was available to support him.

"It was about seven months, I was just outside sleeping. I was everywhere you could probably imagine," Gordley said. "I didn't know what to do. I didn't have any homeless training."

Gordley said that a stranger who saw him sleeping outside a CVS one evening gave him a place to stay for a while but was unable to financially support him. Gordley said that he didn't tell anyone at school because he didn't want to ask for help.

"I was not eager to find help. I wasn't looking for it. It just started coming to me. It gradually started gravitating my way. I didn't know how to take it at first," Gordley said.

NEISD got him connected to the McKinney Vento Homeless Project, a program that provides services to help homeless youth succeed in school.

"They helped me out a lot, so much. That's the most help I've ever had going to school and staying outside of school," Gordley said.

Through the program, several families in San Antonio helped Gordley even more.

"Everybody was a part of it. The school, they helped me be strong. Without most of the people I know now, I probably wouldn't be where I'm at," said Gordley, who added that earning his diploma has been a big goal to achieve in his life and he hopes to inspire others to keep pushing forward. "If I can do it, I feel like anybody can do it. I know a lot of people out there are like, ‘This is hard, I don't want to do this anymore. There's no other way.’ But I feel like if everybody was to just push, there's a lot that can come for you."

Gordley is passionate about music and he shares his experiences through his own songs. He can sing, dance, and rap. Currently, his songs are sold on iTunes.