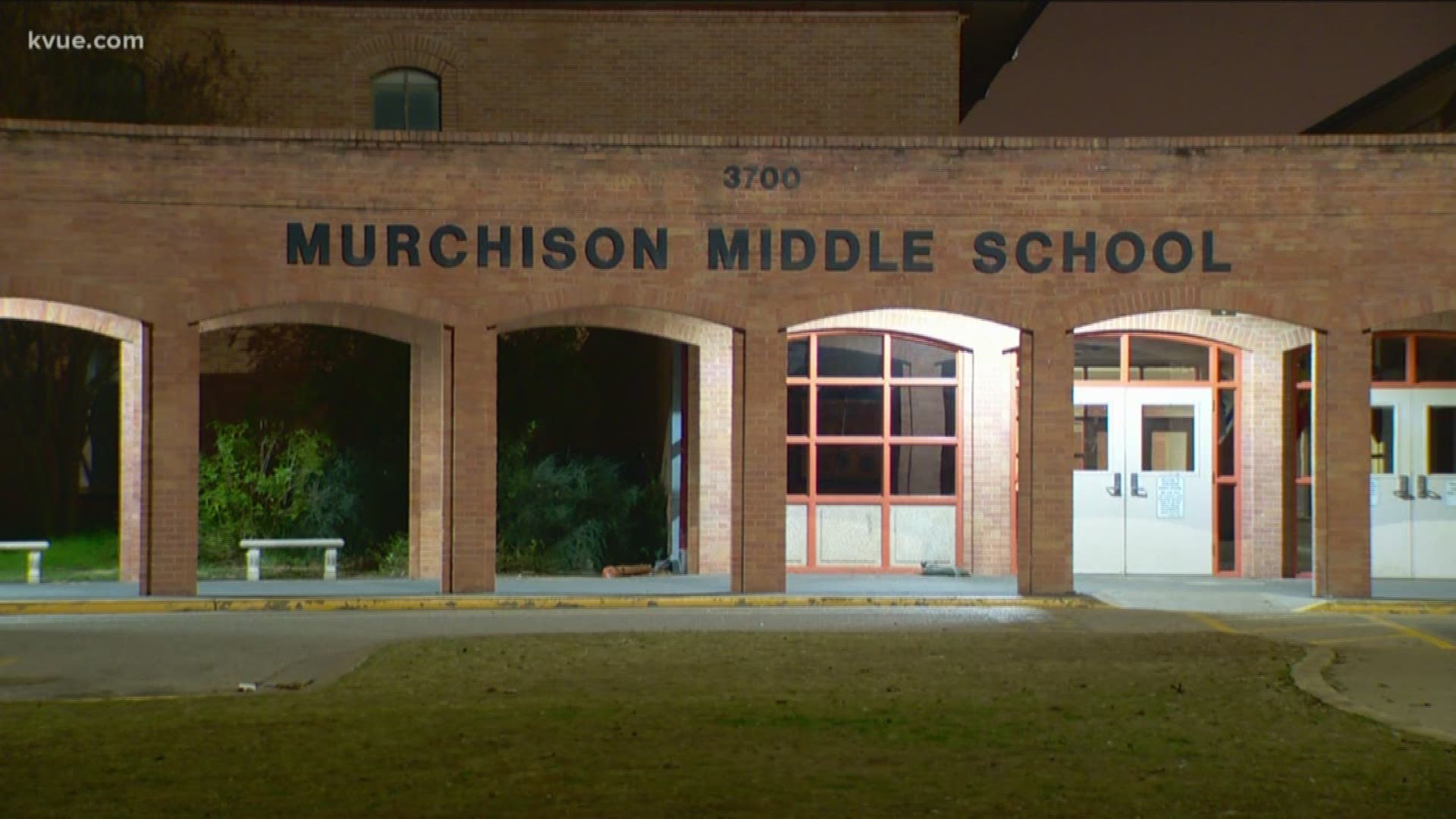 AUSTIN, Texas — An Austin school has found a new leader after its principal's sudden resignation.

Murchison Middle School Principal Brad Clark gave his resignation letter Wednesday, but didn't exactly say why he was leaving. He only mentioned "recent challenges" that the school faced.

In the letter Clark said, "A new leader can bring healing to our campus. I believe a new direction will be in the best interest of everyone."

On Feb. 7, the school's associate superintendent told the Murchison community that Beth Newton, principal of Hill Elementary, has been named the interim principal of Murchison Middle School for the remainder of the year. She will start her position Feb. 11.

The middle school is asking parents to participate in a meeting Thursday at 8:30 a.m. There will be an AISD representative there to listen to questions.