This was the second year that Manor ISD has hosted its "Dropout Prevention and Outreach Effort." 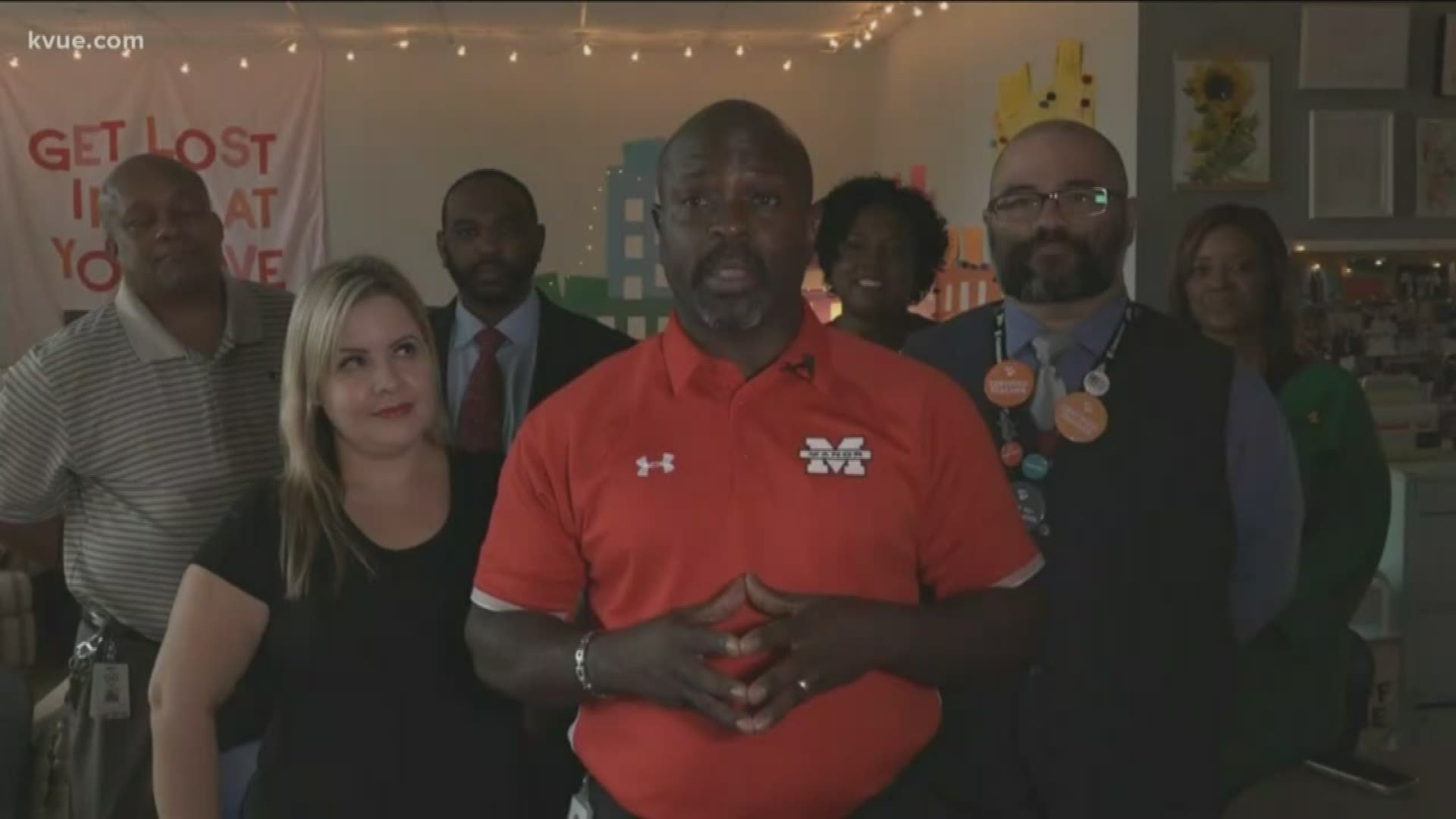 MANOR, Texas — Staff and volunteers with the Manor Independent School District want students who dropped out during the 2018-19 school year to know a second chance is possible.

On Saturday, district leaders, employees and volunteers went knocking on doors to re-enroll students who dropped out last year. Groups of three or four community members reached out to each student and provided resources, including packets with registration forms and information on other high school diploma programs.

Each group contained a Manor ISD employee who has been trained on how to best communicate the advantages of coming back to school.

This was the second year that Manor ISD has hosted its "Dropout Prevention and Outreach Effort." The district said the program exists to "show former students that Manor ISD cares about their success."

Manor ISD said they had about 40 volunteers participate this year. As of 11:20 a.m. Saturday, 12 students out of the 40 they reached out to had said they recently enrolled or were interested in re-enrolling.

Manor ISD Board of Trustees calls for $280M bond

This effort comes just a few days after the Texas Education Agency announced Manor ISD received a "B" in their ratings this year. The district received a "D" last year, but faculty and staff have worked hard since then to improve their score.

But the district isn't settling for a "B."

"One of the things I would want this community to understand is that not just one person can do this. It takes a team to be able to rally around school improvement," Dr. Royce Avery, Manor ISD's Superintendent, told KVUE. "That has been a true testament of the work that we've done and then the outcome is that 'B' rating. 'B' is not good enough. So we're shooting for that 'A'."

WATCH: How to beat back-to-school stress

Austin ZIP code is one of the least affordable places in Texas to buy a house instead of renting, study says