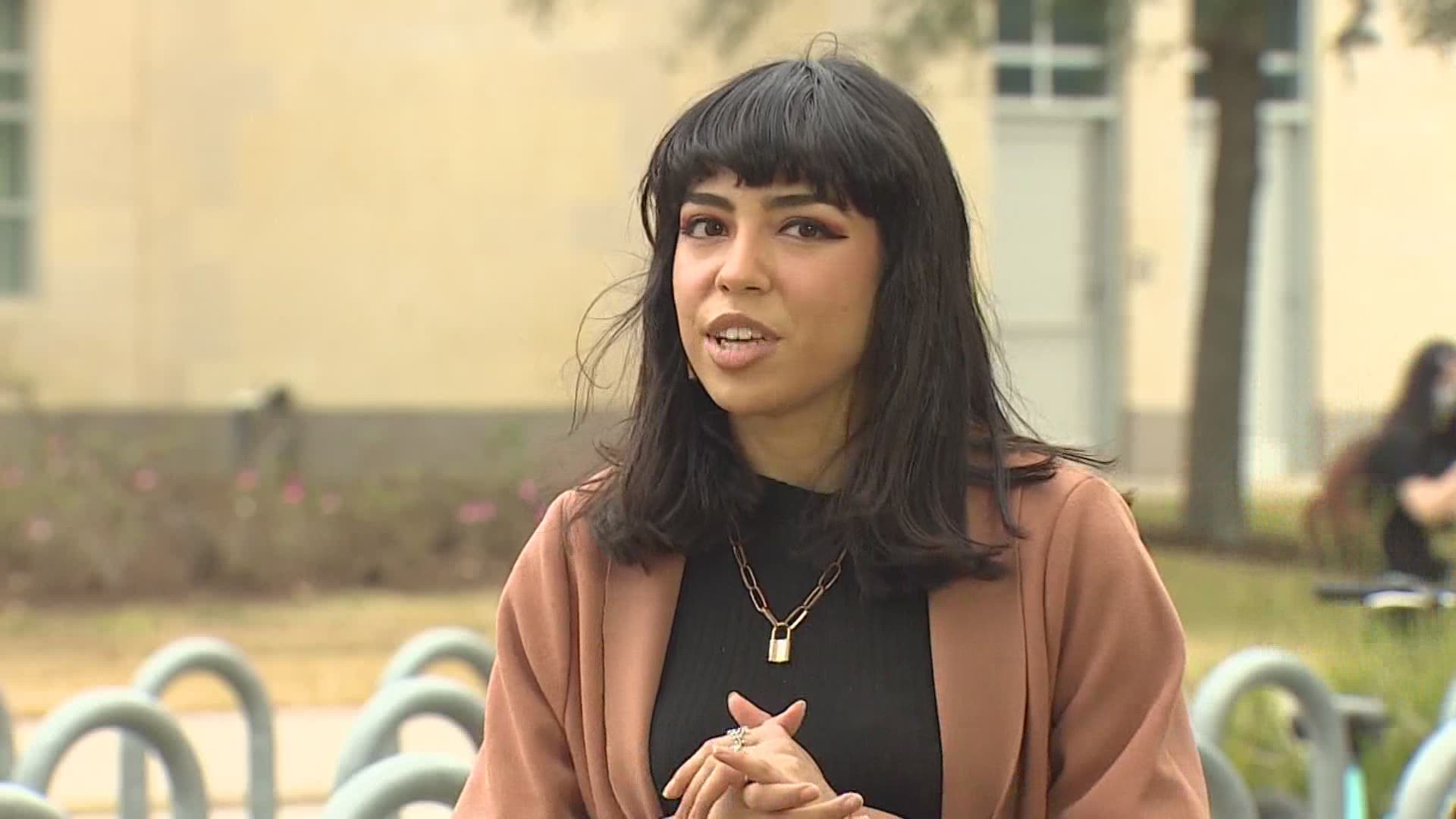 She hopes the Joe Biden-Kamala Harris administration delivers some relief when it comes to student loans.

"I come from a working class family, so I’ve always had to take out student loans," Khademakbari said. "I’ve been working ever since I was 16, 17 years old.”

Biden’s transition team already announced plans to extend a student loan payment suspension in addition to a request to Congress for up to $10,000 of per-person loan forgiveness.

"Hopefully that’s something that can happen in 2021,” Khademakbari said.

That's where Biden appeared a number of times during the campaign.

“I do think that it’s a great time for education, in general, to serve as the way that the country comes together,” said Matthew Fuller, PhD, Sam Houston State University higher education leadership professor.

Fuller is also on the Montgomery ISD board of trustees and said Biden proposes tripling the federal government’s contribution to Title 1 schools and boosting a stimulus package so more K-12 school can open safely amid COVID-19.

"He is a proponent of reopening schools," Fuller said. "And so I think if we have the funding to support that, I think we’re going to go in that direction.”

Biden kept his promise to replace Betsy DeVos as Secretary of Education with an actual educator. Current Connecticut education commissioner Miguel Cardona is his nominee.

She's also eager to see what it means for those on her campus and elsewhere.