The lawsuit claims the district has a history of delayed evaluations even before the COVID-19 pandemic. 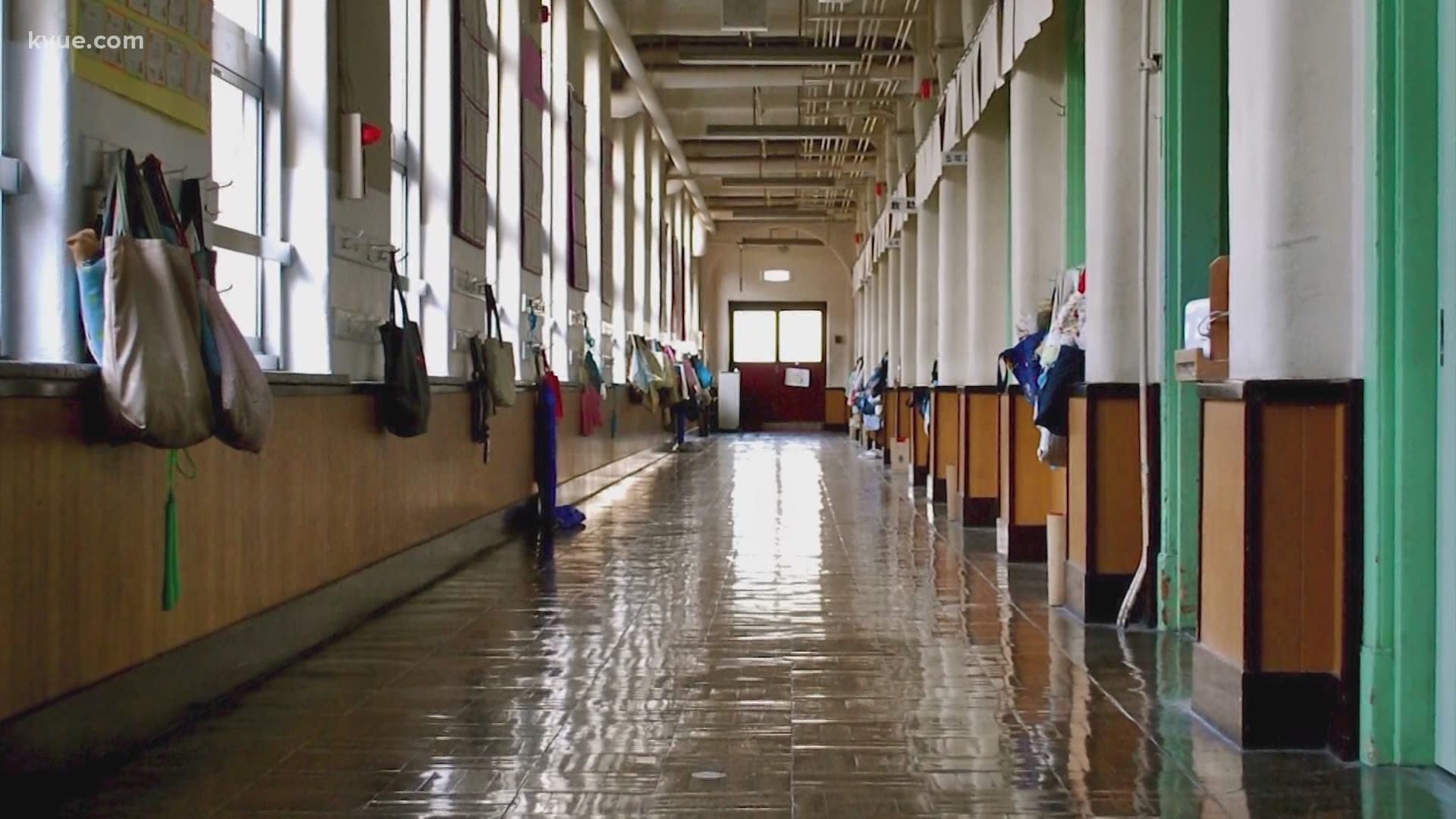 AUSTIN, Texas — Disability Rights Texas (DRTx) and Susman Godfrey LLP on Monday announced that they are filing a lawsuit against Austin ISD, claiming that the district is failing thousands of students with disabilities.

The lawsuit claims that AISD has refused to address systemic issues impacting its evaluation system, including staff shortages and increasing backlogs of outstanding evaluations. They claim that over the past year, the system has resulted in the delayed initial evaluations of at least 800 students and the delayed re-evaluations of about 1,600 students. These delays would be in direct violation of timelines established by both federal and state laws.

As a parent, Jaren Schiavolin is desperate to get her child the help she needs.

"It's so hard," said Schiavolin.

Schiavolin is one of the many parents who tried to get her 6-year-old, Genevieve, evaluated for special education at AISD. Schiavolin said AISD gave the consent to evaluate Genevieve in December.

It's almost April and Schiavolin said she's still waiting for an evaluation.

"I was unaware at the time that there was this huge systemic problem," said Schiavolin. "The strain that the delay in diagnosis puts on the family is, it's just unfortunate and unnecessary."

"We have discovered that several thousand students at Austin ISD have delayed assesments," said Dustin Rynders with DRTx. "You've got to bring up to speed those students who were left behind."

DRTx provided an example with the case of J.R., a 4-year-old with autism and expressive language disorder. Although children usually start school around the age of 5, younger kids can receive public education if evaluated and found to have a disability. Because they say J.R. has not been evaluated by AISD, he is receiving no education services.

Other child plaintiffs include:

DRTx said it believes each of these children will qualify for special education services when they are fully evaluated.

"One might think, or the district might lead you to believe, that the pandemic is the cause for this delay, but that is not the case," said Rynders. "Our investigation shows AISD has a history of these delays. They are robbing so many students not only of what their right is legally to have, but of the chance for a successful future."

"For far too long students in need in Austin have gone unrepresented," added David Peterson, partner at Susman Godfrey and lead counsel on the matter. "It is time for someone to take a stand and get these children the attention and support they deserve. Susman Godfrey is proud to partner with DRTx to give a voice to these children."

When reached for a statement, AISD said it had not yet been served and was working on securing a copy of the lawsuit. The district also said it could not respond to pending litigation.