A 20-year-old Austin daycare center has taken a financial hit, like many businesses. Advocates told KVUE the City of Austin needs to provide more grant money. 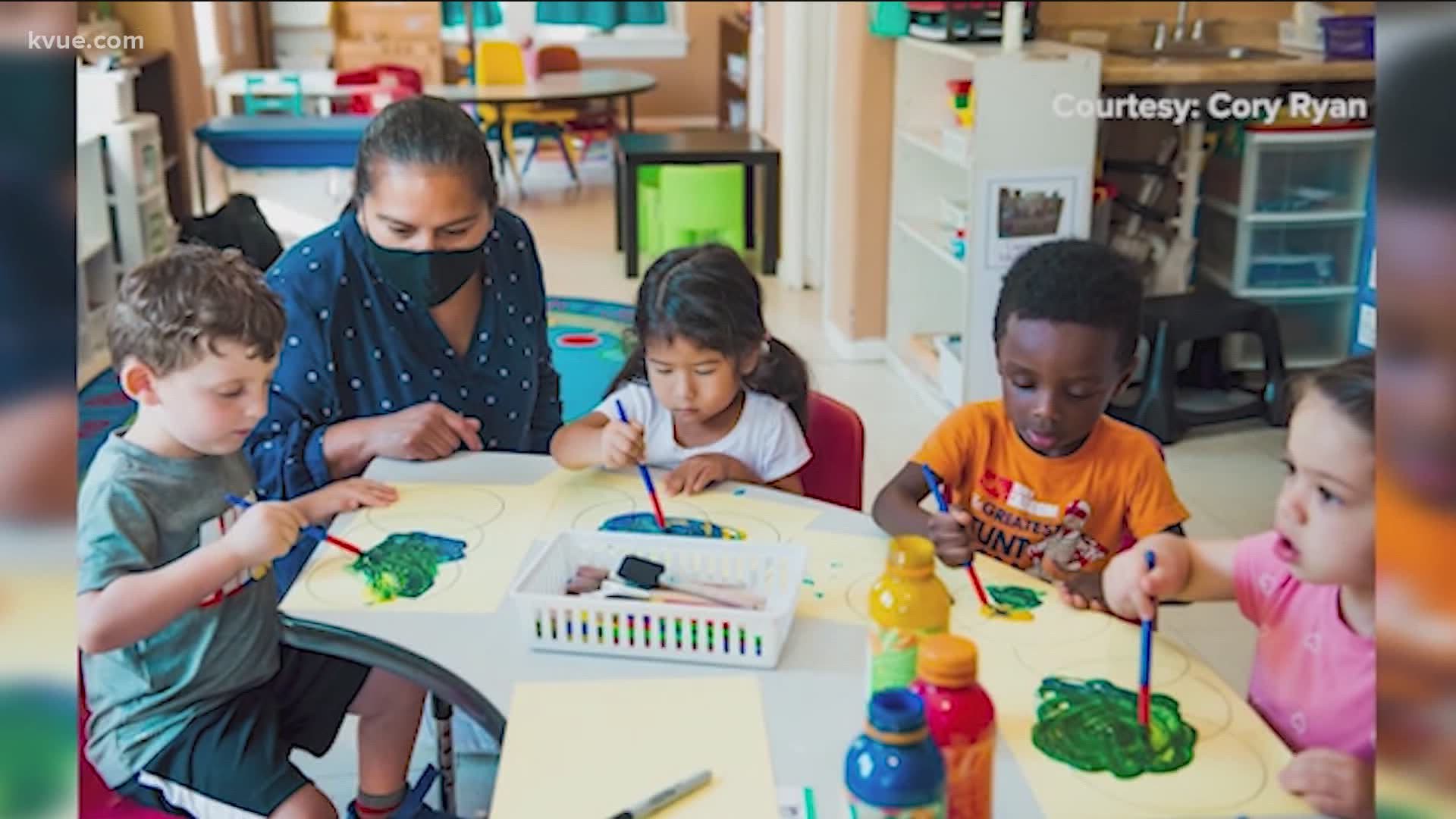 AUSTIN, Texas — Escuelita Del Alma, or Little School of the Soul, is one of Austin's first Spanish-language preschool programs and it's been in the city for 20 years.

Like many businesses, it's struggling to stay afloat during the coronavirus pandemic, but a group of their parents said they'll do what they can to keep it alive.

"This is just such a beautiful place that we want it to be open for as long as the staff and director and owner would like to keep it there for the community," said Jodi Bart-Holzband, whose kids attend Escuelita Del Alma.

"The owner has had to really be creative and find resources to be able to fund all of the bills," said James Cano, Escuelita Del Alma assistant director.

Escuelita del Alma was founded by Dina Flores in 2000 to provide childcare for employees of Las Manitas, the Congress Avenue cafe, according to the preschool's website.

Bart-Holzband has two kids that go to Escuelita. She and other parents are helping it raise money for things like rent, PPE, bills and teacher salaries with a GoFundMe. Their goal is $75,000 and parents said it's to keep the school running through the uncertainty of the next year. 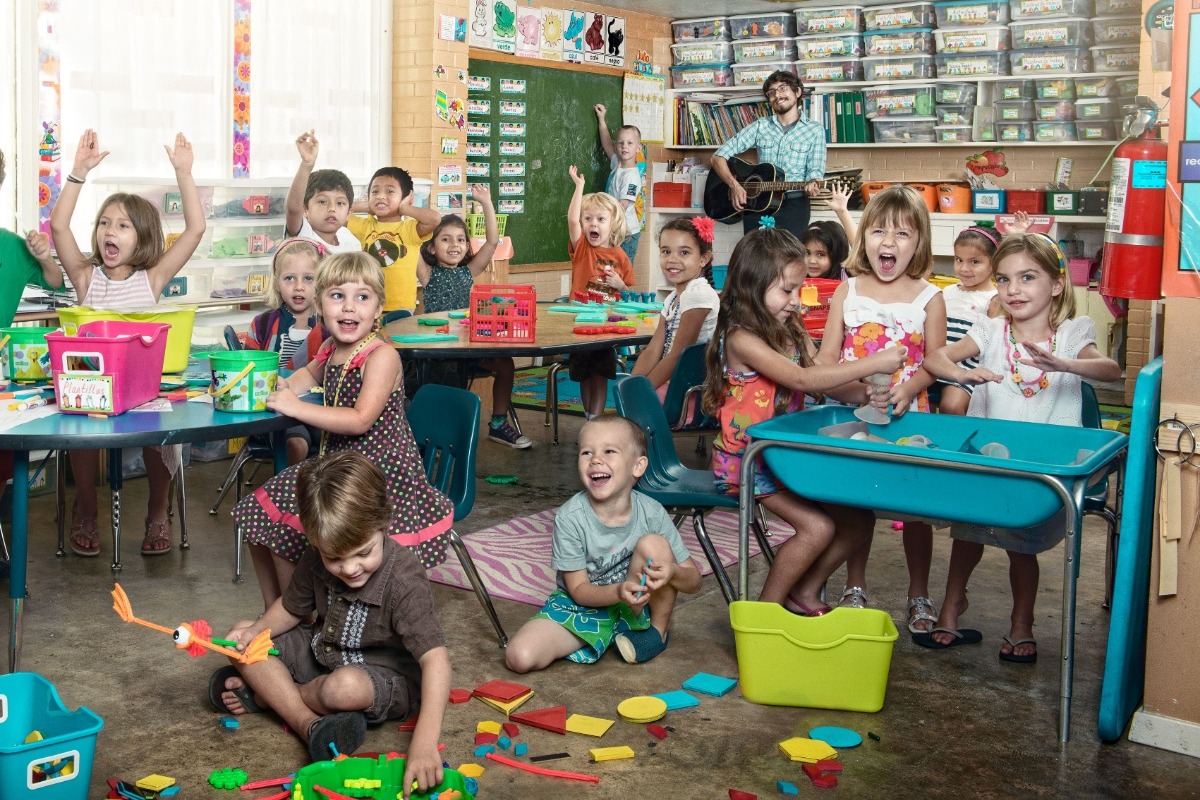 ¡Viva Escuelita! organized by Familias de Escuelita del Alma
Dear Current & Former Escuelita Parents, Alumni, and Friends: Covid-19 has put Escuelita del Alma on unsure financial footing. Our beloved little school, where our children are cared for as if they are the teachers' own, needs our help.

"Escuelita is a shining example of what makes Austin a unique and special place. Many of the teachers have been at Escuelita for decades, and some of them are even related to each other – making this beloved little school feel even more like a family," the GoFundMe page said.

Cano said the school went from 200 students to 90 and 25 teachers to 15. Cano wants people to know day cares are the backbone of any major economy because it helps working parents and preparing kids for the future.

"They just missed their teachers and the other students," said Bart-Holzband. "We want to make sure that we can also be a voice for all those other centers in Austin."

The City of Austin created a Childcare Provider Relief Grant to help with COVID-19 losses and Escuelita applied for it, but Bart-Holzband and Cano said they need more help.

"This is a problem that has impacted the preschool communities across the nation. This is something that is going to require everybody's full support, everybody's effort, both from the community and from the government, to make sure that we continue being able to educate our children," said Cano.

Parenting in the age of coronavirus: Maintaining a career and a family

Bart-Holzband said many parents within the Escuelita community are writing letters to the City, asking for more funds for day care centers.

"Our families need access to affordable care as we return back to work and try to reopen our city's economy. The success of our reopened economy depends on the financial stability of our child care centers," Bart-Holzband said.

Average US gas price up a penny over 2 weeks to $2.25/gallon