Central Texas seniors say they look forward to traditional graduations after more than a year into the pandemic. 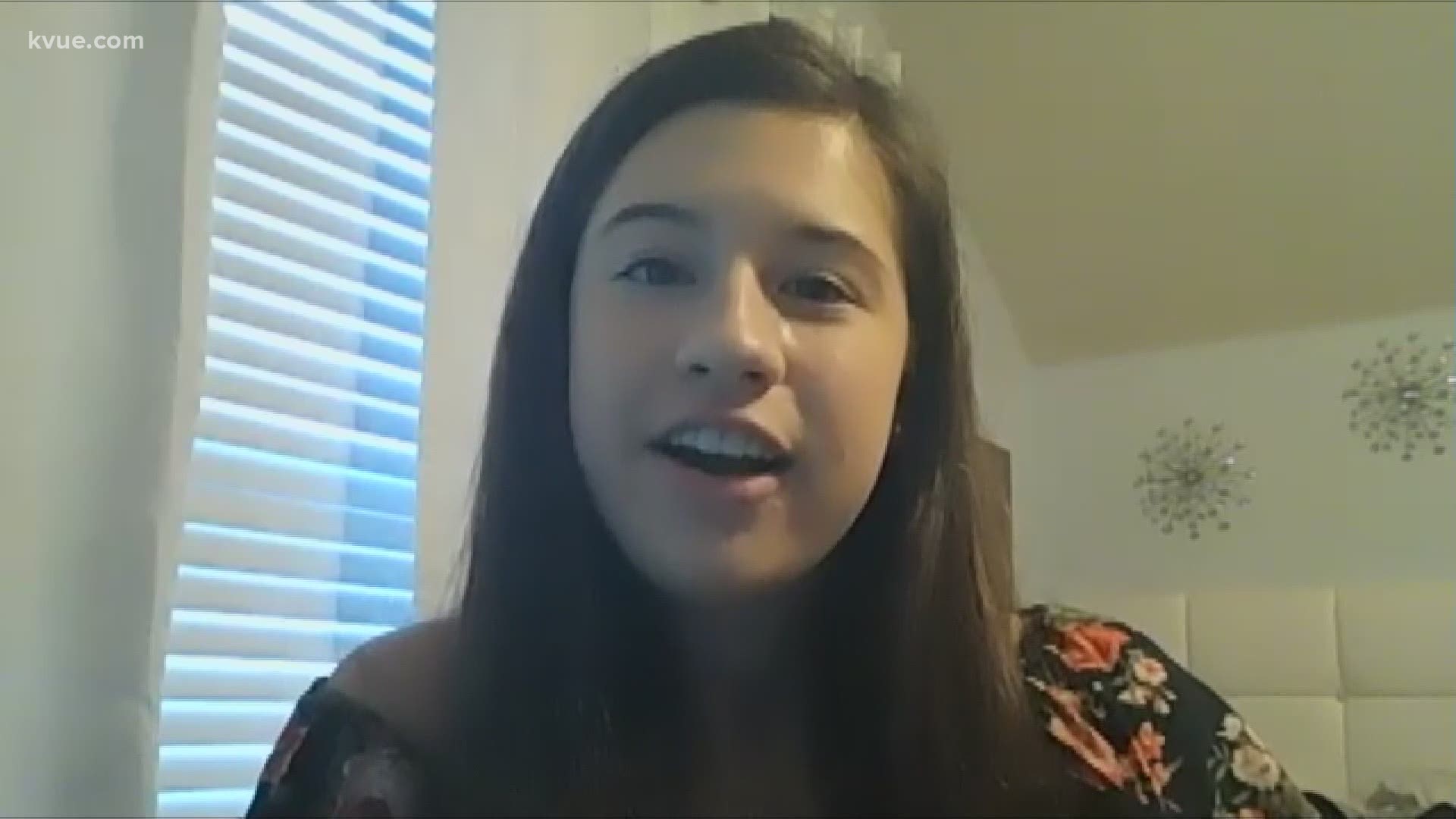 AUSTIN, Texas — Most Central Texas school districts are preparing for in-person graduations, but with new COVID-19 protocols in place.

Students, like Round Rock ISD's Alayna Pelayo, say it's going to be worth it.

"We'll have our colleges picked out. We'll have all our AP tests done and I think it's just such a great way to end the year. I'm just super excited to get to stand with my classmates for the last time before we all kind of go our separate ways," said Pelayo. "We've been working so hard in school for 13 years."

Pelayo is excited to see all that hard work get rewarded on stage for graduation this spring.

"I think it's just so important to celebrate all the work that we've put in for all these years, all the friendships that we've made along the way, and just getting to celebrate our lives going forward – whether that's people entering the workforce or if they're going to college, or whatever they're doing after, just really getting to celebrate that together as a class one last time," said Pelayo.

It didn't come easy for Pelayo and her classmates though. In March, Pelayo and some classmates filed a petition before RRISD decided students can have the traditional ceremony.

"We just want to make sure that we're being as respectful as possible to Round Rock ISD," RRISD student Hart Black said.

The opportunity to walk across the stage to get a diploma was taken away from many seniors in 2020, but now school districts have a plan in place. Austin, Leander and Round Rock ISD will have mask and social distancing rules for the ceremonies.

As for proms, Leander ISD said it's up to the individual schools if they'll have the event.

"Proms are a student organization/club and they must follow school rules. Campuses are each doing something different to celebrate with their seniors. Our rule was events have to be done on campus," said an LISD spokesperson.

RRISD officials said all their proms are canceled, but some parents KVUE spoke with said they are planning separate dances for seniors.