Education advocates encourage parents to enroll their children in pre-K for next school year. 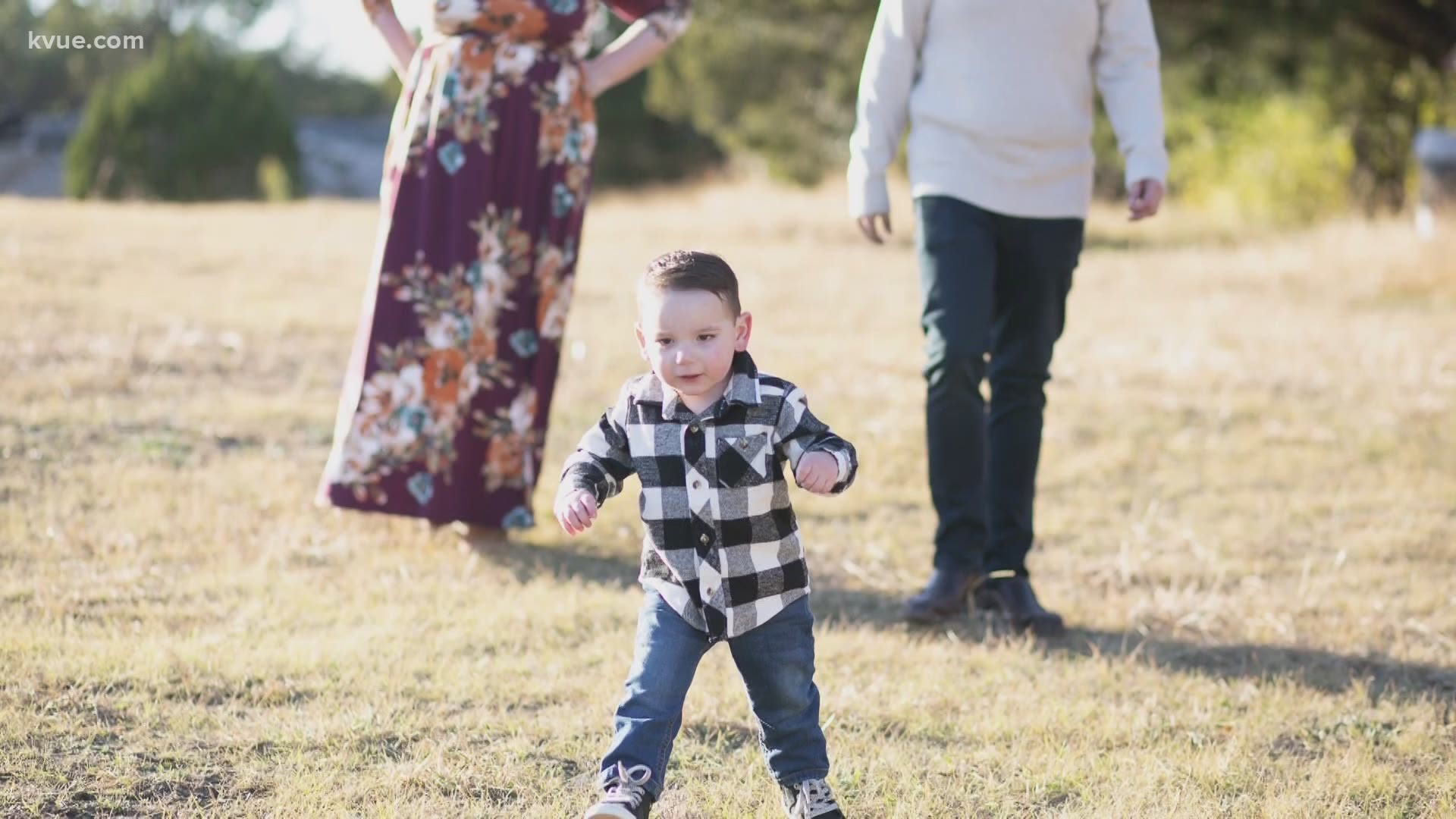 The E3 Alliance reported there was a 33% drop in pre-K enrollment in the Austin area in January.

E3 Alliance is a regional, data-driven education collaborative based in Austin, Texas.

According to its website, the company helps build the strongest educational pipeline in the country to drive regional economic prosperity. E3 Alliance Senior Director of Community Solutions Laura Koenig said they're encouraging parents to enroll this year so students don't fall behind.

"We want to get these kids in early and get them learning. We also want parents to know that it's safe," said Koenig. "Students who attend pre-K are much more likely to be ready for kindergarten. They show up with those foundational skills of learning how to pay attention and deal with peers and interact ... basic ideas of identifying numbers and letters that help build those foundational skills that really help them be successful."

School enrollment is all year long, but the E3 Alliance said it's best to enroll your child over the summer.

"My son started showing developmental delays pretty early on, probably as early as six months old. So, I knew that he was going to need a little bit of help," said Risa Piliere, a Leander ISD parent.

Piliere knew enrolling her 4-year-old, Sawyer, was something she had to do and said it was the best decision she made for her son.

"I'm a secondary educator, so I at least know how to recognize the signs that he was going to need some special education assistance," said Piliere.

Piliere said it gave Sawyer an extra boost and she recognized how important it was to get him help early on.

"I look at what they do with my son and I could not be more grateful for all of the work they do and how much they care," said Piliere.