T.A. Brown is on AISD's November bond as a $30.8 million full rebuild project. 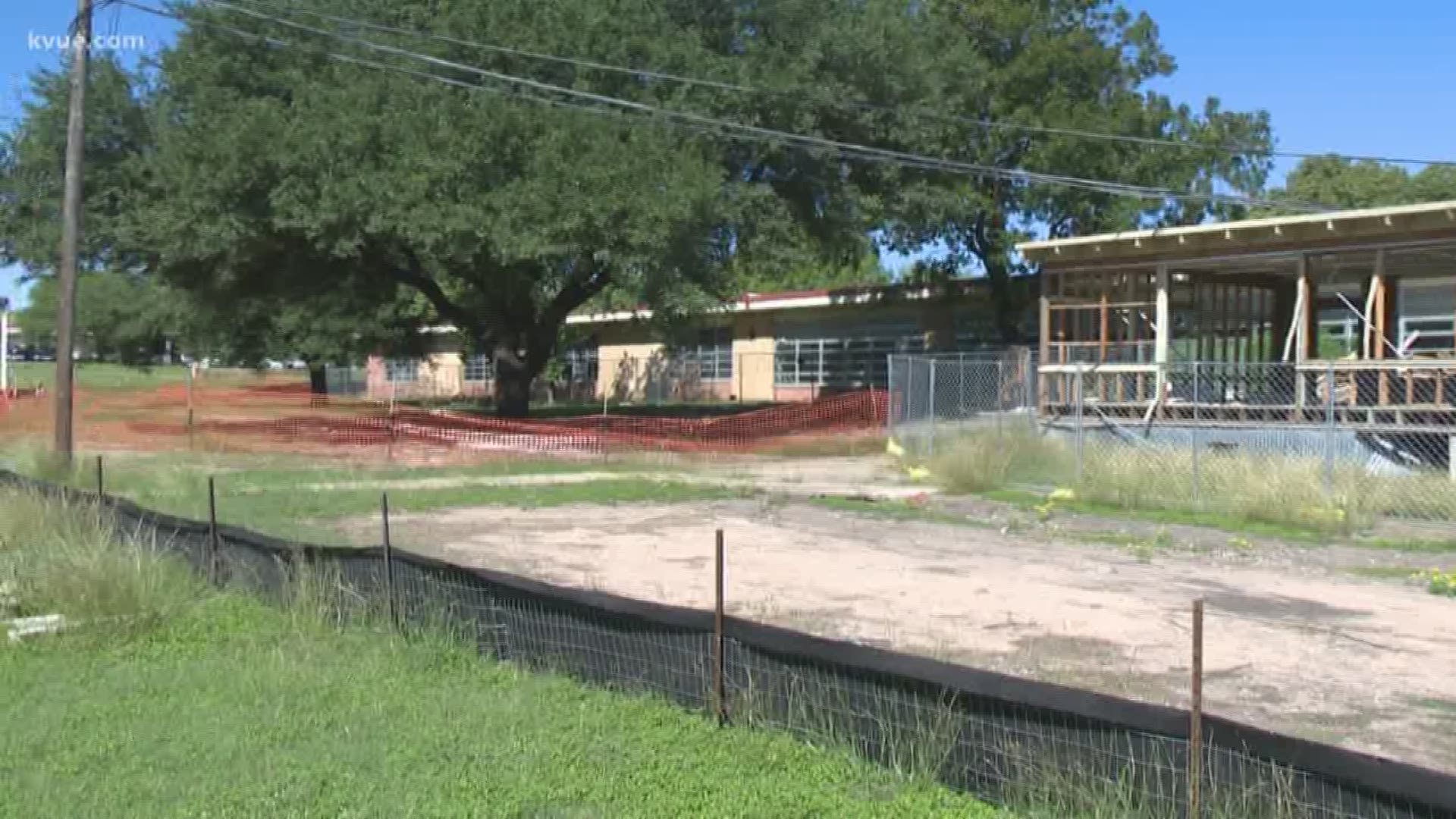 For the first time, Alice Ash sees a piece of her history – gone.

"It's very heartbreaking,” she said.

She taught at T.A. Brown Elementary in Austin for 28 years until she retired last year. Her favorite memories?

She taught many classes in a portable, which has already been torn down.

Demolition for the whole school started Tuesday morning at 10 a.m. Watch the demolition below and here:

"Part of the flooring was going to buckle at some point,” said Cristina Nguyen, communication specialist with Austin ISD. “We don't know when that was going to happen but because we got that information out, administrators decided that we needed to close the facility for student safety.”

T.A. Brown is on AISD's November bond as a $30.8 million full rebuild project. The district said construction would begin as early as next summer in the same spot.

Education Austin is in favor of a new school.

"Many of our schools were built to meet the needs of families 30, 40, 50 years ago,” said Ken Zarifis with Education Austin. “We have to start meeting the needs of our families and our students today."

Ash said she thinks the community needs this school as she has been teaching for generations.

Demolition will cost about half-a-million dollars.

As for the rebuild, if the November bond does not pass, the district said it will look into other solutions, including sending students to nearby campuses.

So far this year, students have been studying at Barrington Elementary School. However, the district said having students at Barrington is not a permanent solution.