It's part of a fossil hunting branch through PICK Education. 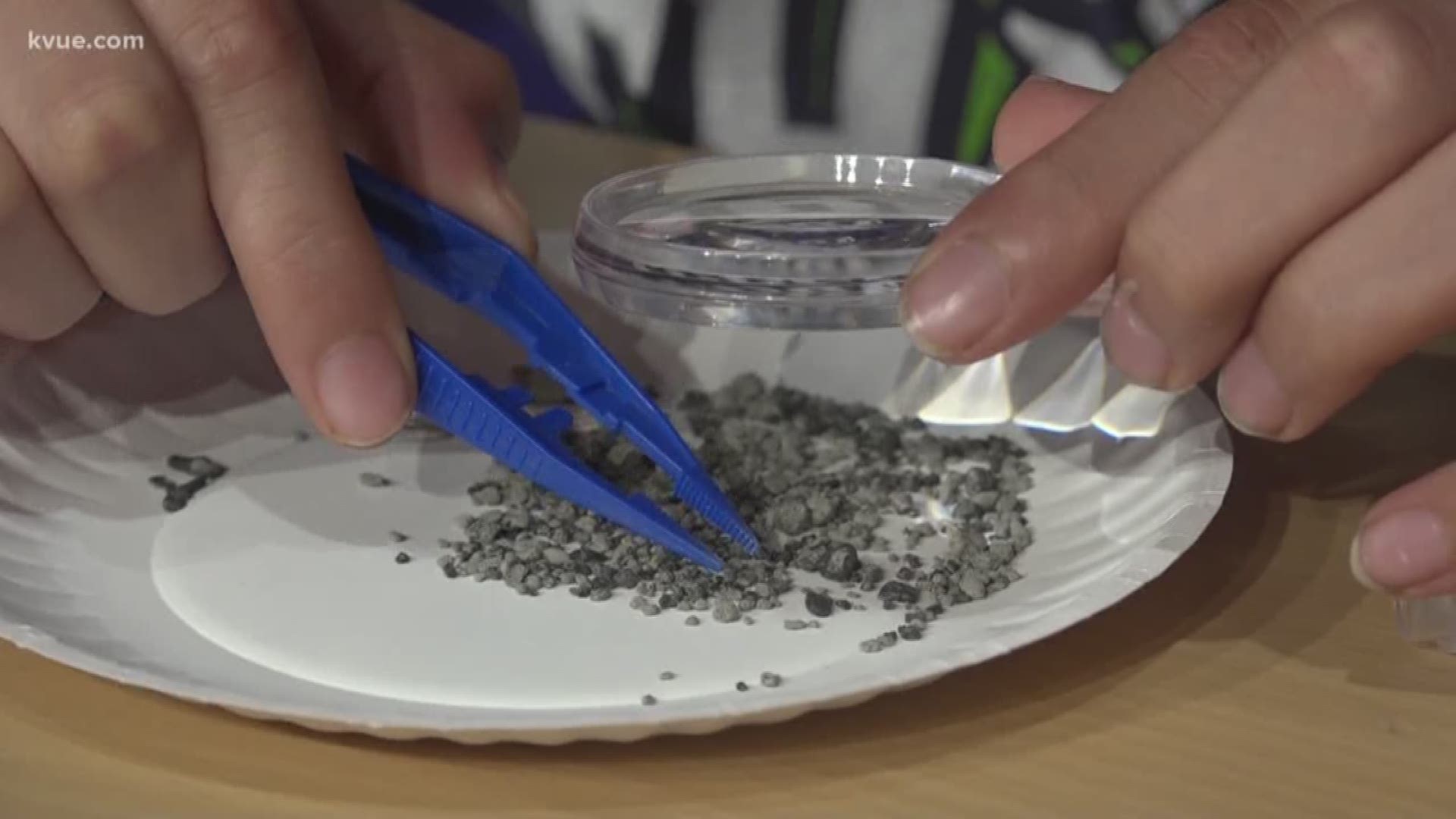 More than 500 students with Bastrop's school district took part in a big dig through a program called, "SharkFinder,” a fossil hunting branch through PICK Education.

“Today, we were bringing discovery to kids, we're talking about ways they can make discoveries and how we can incorporate that into classroom,” said Ector County chief innovation officer Jason Osborne.

Osborne is also the president and co-founder of Paleo Quest, “a non-profit citizen science service and research organization whose mission is to advance the sciences of paleontology and geology through research, exploration and science education.” Osborne also has been featured on the Discovery Channel, sharing his experience in underwater exploring, digging up shark and whale materials.

It’s the kind of experience he wants the students to get a taste of. That’s why each participant is given a tool set, including a magnifying glass and picker, as well as photo guide of shark teeth shapes during a sample dig.

If a student reports significant findings, their work is sent off to the University of Maryland, possibly being acknowledged in professional publications, and could even name a new species.

"Instead of here, here is the paperwork, go home and study it -- then you know it. No, it's much easier to get talked through the process of fossils and other materials like this,” said fifth grader Judea Guajardo.

Recognizing their potential and inspiring students to unleash their inner scientist.

"They're doing those workforce skills we talk about, those college ready skills that we are so concerned about, the collaboration, the communication, the creativity, the critical thinking, so that's one thing that is really exciting to see. That's all in one place,” said Bastrop Independent School District science specialist Martha Griffin.