Some dance for fun, others dance for exercise, but dancing can be educational too. 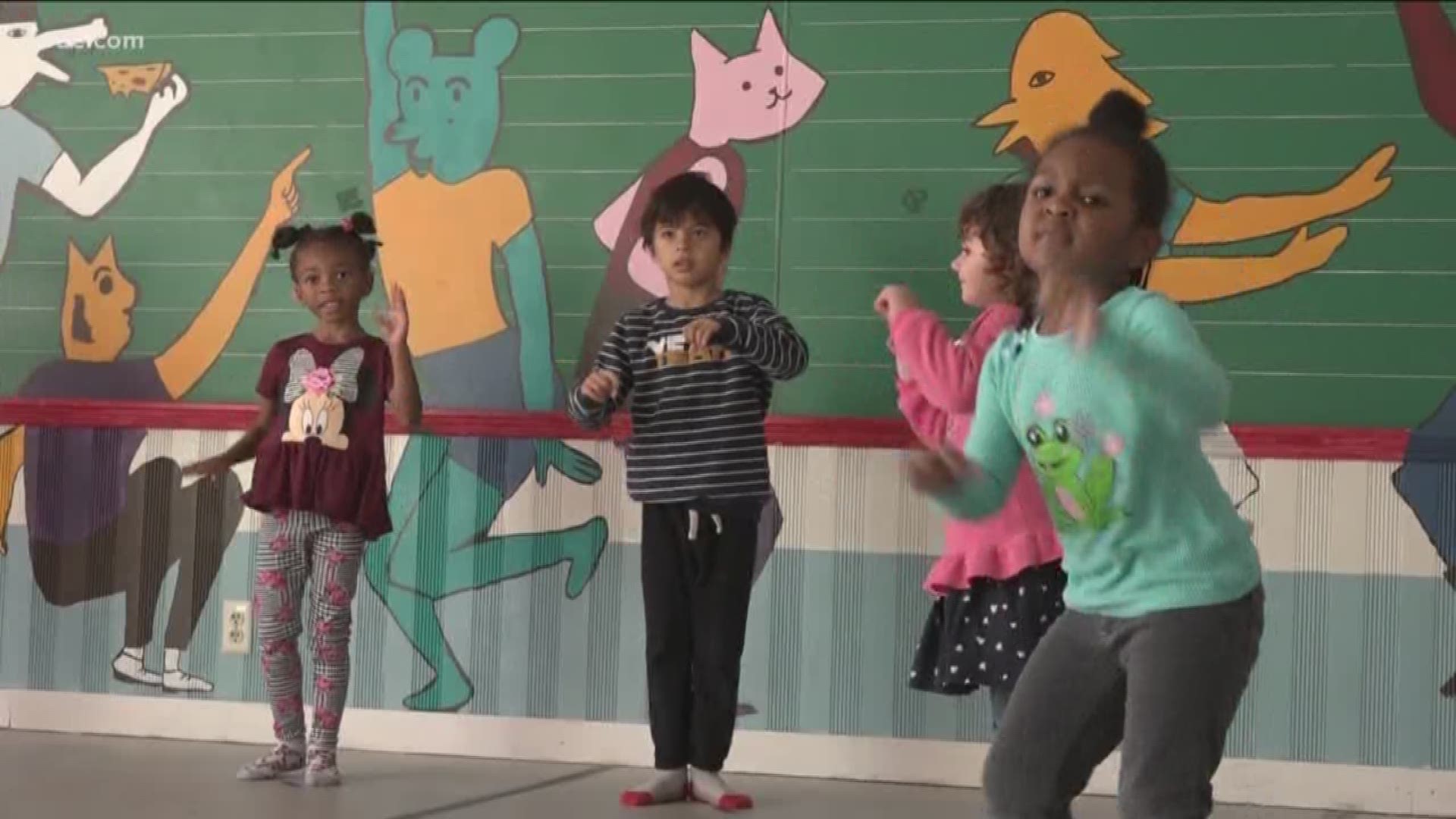 For one class at Blackshear Elementary in East Austin, students get to leave their shoes at the door. From the looks of it, a group of Pre-K students is just spending the class period dancing, but they're doing much more than that.

“They're not realizing that they're learning English at the same time,” said Ashlyn McPhillips.

They're learning new words through movement, such as "lobster,” said Anderson Lee, a student.

It's part of a program offered at the school. The nonprofit organization behind it is called Dance Another World. The all-inclusive program that was founded five years ago teaches English through dance in lower socioeconomic areas in Austin, helping children in pre-K to eighth grade.

McPhillips is the executive director of Dance Another World.

“We're not just teaching them dance moves and having them put it to music all the time," said McPhillips. "We're having them really think about the lyrics of a song or words of a book, words that they're writing and they're using keywords out of those elements to create their movements."

McPhillips added that this teaching goes beyond the classroom.

“We have students where the parents don't speak any English at all and we've really seen improvement there where they're teaching their families after our class,” said McPhillips.

What’s the best part about it? Just ask the students.

This program is usually offered after school, but what’s so unique about what’s done at Blackshear Elementary is that it’s part of the students’ schedules and offered as an elective. Right now, this free program is available at nine Austin ISD schools and the organization is looking to expand to more.