The meeting started at 6 p.m. 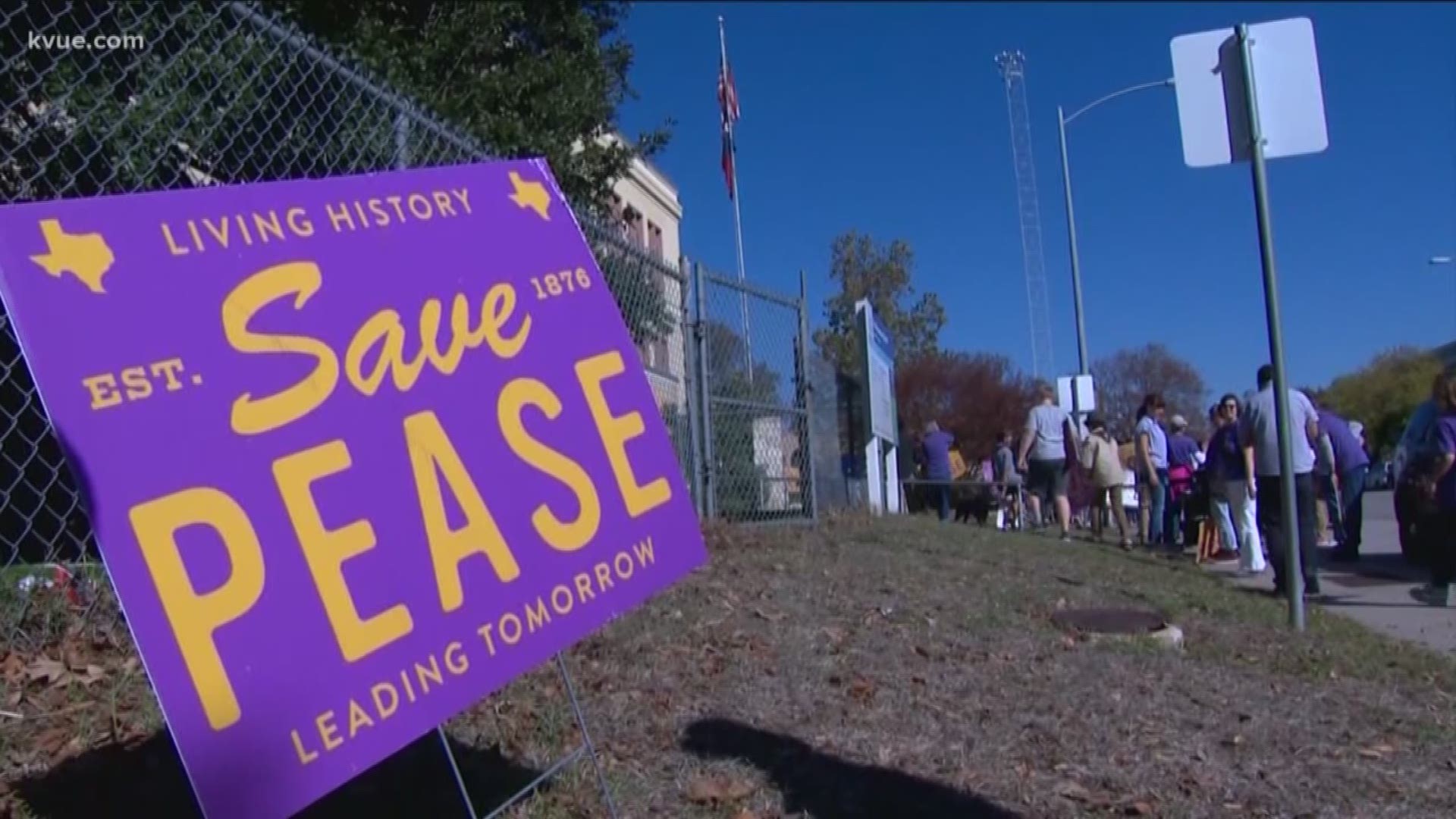 AUSTIN, Texas — The Austin ISD school board voted Monday night to approve the school closures plan, meaning four district schools will close by the 2020-2021 school year. Six board members voted in favor of the closures and three voted against them.

AISD released its' first version of the school closure plan in September, which included 12 schools slated to shut down, but the district received push back from the community. So, the plan was modified to four campuses on Nov. 1.

This is not the first time AISD tried to close schools.

A group of elected state, county and City officials held a press conference on Monday as well, asking school board trustees to postpone their vote. The group said this process has left the community with more questions than answers.

Education Austin, AISD teachers and employees' union have come out against the school closure plan.

The meeting started at 6 p.m., an hour earlier than normal due to the high number of people signed up to comment. For three hours, 80 people spoke – all of them against the plan.

The AISD equity officer was one of those that spoke, saying she thinks the plan is a big mistake.

"The map that you have of school closures is a map of what 21st century racism looks like," Dr. Stephanie Hawley said.

Trustee Latisha Anderson also made clear that she is against the plan and asked the board to be mindful of the message they're sending when they choose one school over another.