Superintendent Stephanie Elizalde discussed how the pandemic has impacted schools over the past year. 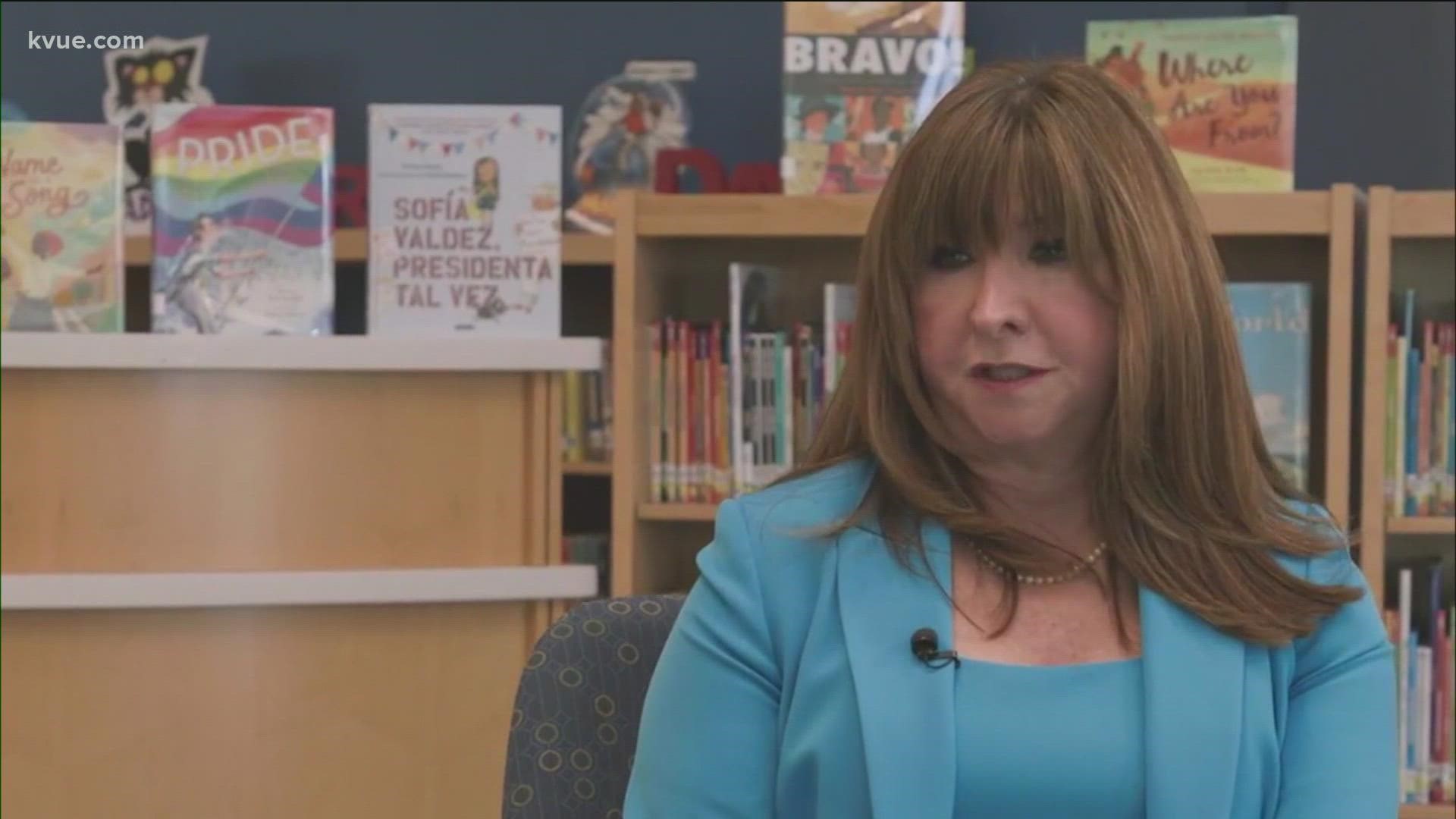 AUSTIN, Texas — On Aug. 9, the Austin Independent School District announced it would enforce a mask mandate for students, staff and visitors, going against an executive order from Gov. Greg Abbott. The district's first day of school was set for Aug. 17.

During Austin ISD’s 2021 state of the district address, Superintendent Stephanie Elizalde said making the decision before the first day was “vital” to the mandate’s success. Elizalde sat down with Evan Smith, co-founder and CEO of The Texas Tribune, for the discussion.

According to a report from KVUE's media partners at the Austin American-Statesman, Austin ISD has reported 10.4 COVID-19 cases per 1,000 people, the fewest across Central Texas school districts. Smith said recent polling shows seven in 10 and eight in 10 in the district support the decision to reinstate a mask requirement.

Elizalde said she thinks Gov. Abbott has made it harder for school districts to keep students safe and educated under his executive order. The order states that no government entity, including school districts, can require or mandate masks.

RELATED: Federal judge in Austin to rule on Texas's ban on mask mandates in lawsuit against governor and TEA

“I really wasn’t expecting neither the commissioner nor the governor to mandate masks themselves,” Elizalde said. “I was simply having faith that we would actually enact the fact that there’s local control.”

The Texas Education Agency (TEA) released the results of the spring 2021 State of Texas Assessments of Academic Readiness (STAAR) in June. Results showed the number of students not meeting grade level increased from 2019 in every subject but English I and English II due to coronavirus-related disruptions.

Elizalde told Smith the coronavirus has had a “huge effect” on academics. She said the drops are even larger for students that are economically disadvantaged or receive special education.

The superintendent said she doesn’t believe virtual learning was sufficient for students. Austin ISD data shows that students who were in-person performed better than those in a virtual setting. However, she said she does believe that “learning loss” is not an accurate way to describe the trend.

“I think our kids spent more time with their families then they ever did before,” Elizalde said. “I think they were working on recipes and measuring how many cups of this ingredient or that ingredient. So, now I think it’s incumbent upon us to take those real-life learnings and actually translate them into academic successes.”

Smith said Austin ISD’s enrollment has been dropping for years since before the pandemic. Elizalde said there are “multiple factors” to the situation, but two specific challenges are gentrification and the proliferation of charter schools in Austin.

Elizalde said funding is creating a challenge for public education. She said she doesn’t think the State is giving schools enough money to complete even the most basic tasks.

Moving forward though, Elizalde said she is “absolutely convinced” that public education will not look the same post-pandemic, hopefully next year.

“I’m always going to look for, ‘And what did we learn from this?’" Elizalde said. “There are some positive aspects.” 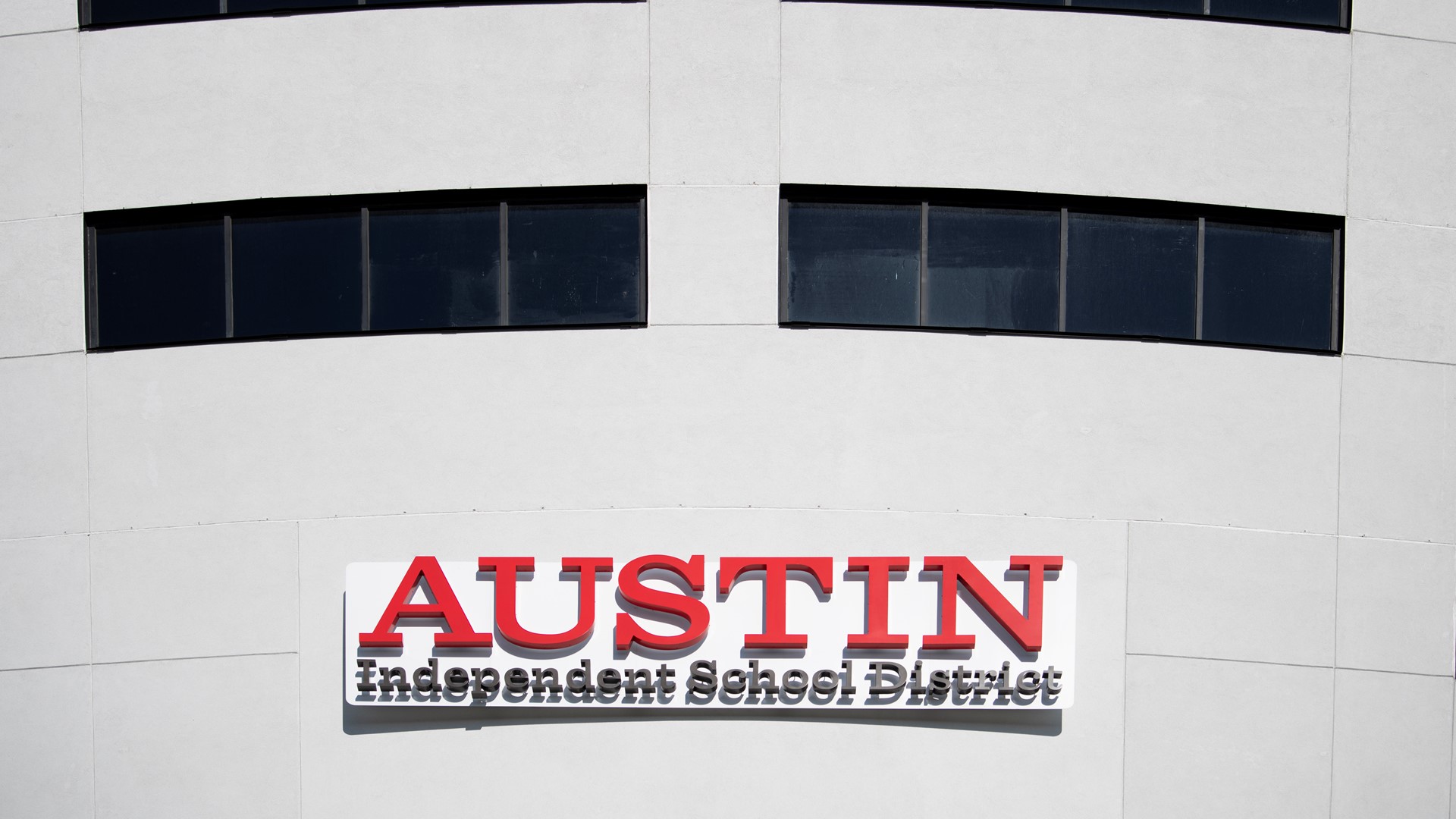