The cameras store footage on a secure, cloud server. 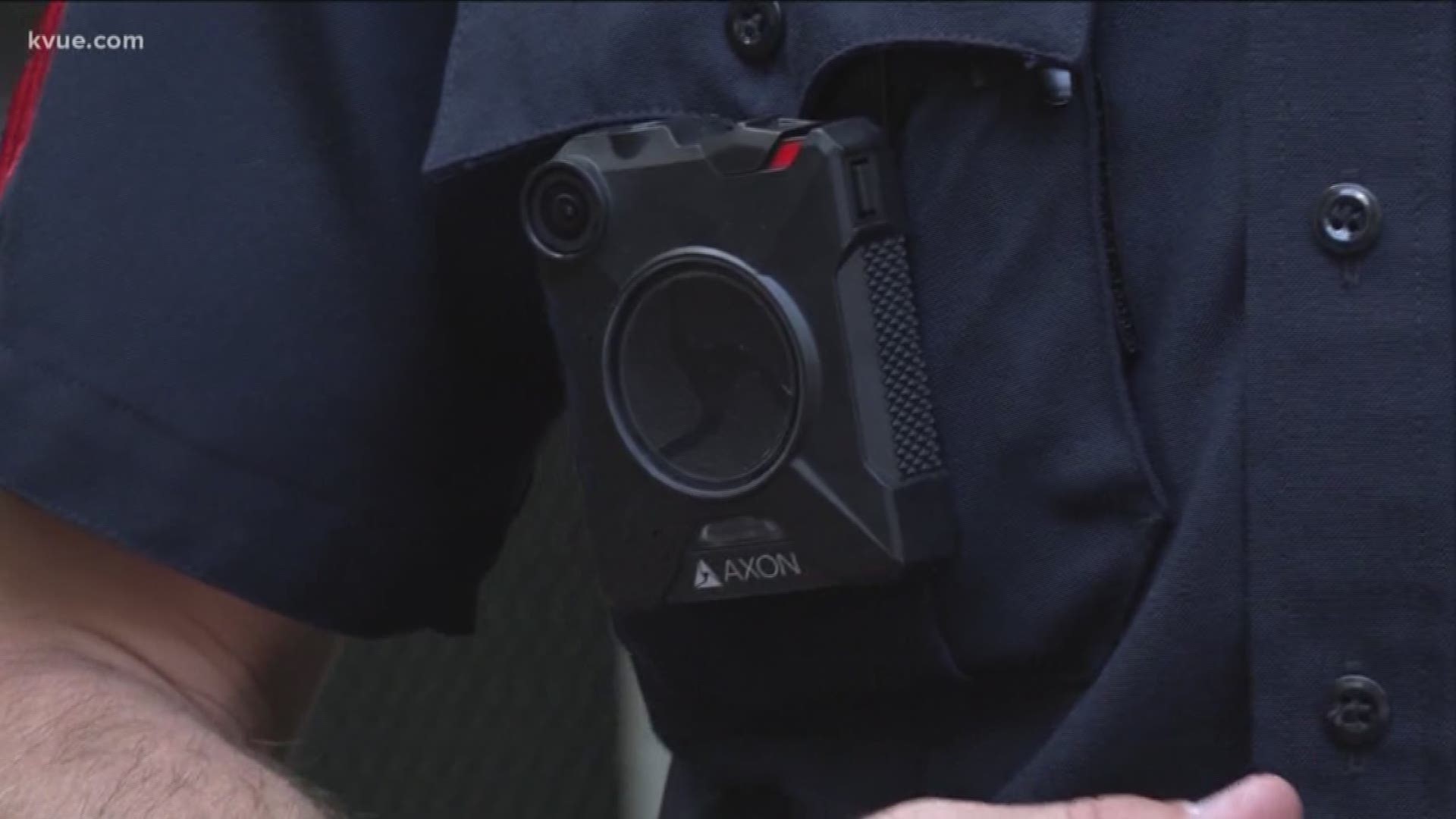 All 89 officers have new body cameras.

Sergeant Travis Pickford said AISD PD's newest body cameras are the most secure the department has ever had.

“It allows for the officer to quickly get into the office, download the footage and start walking our hallways," Sgt. Pickford said.

The department has had body cameras for more than 10 years, but all previous cameras had memory cards.

“The officers had to manually transfer those videos to a secure server,” Sgt. Pickford said.

Video from the new Axon body cameras is stored on a secure, cloud server after they are docked.

Sgt. Pickford said every school resource officer will have a docking station at their office.

The $400 devices can be used as evidence of witness statements, fights and to help an officer's memory.

“In a critical incident, studies have shown an officer's ability to remember certain facts of an incident can be altered or can be affected,” Sgt. Pickford said.

For an officer to record, they touch the button in the middle of the camera and tap it twice.

AISD PD said the cameras will always be on standby mode when officers are on duty.

Parents need to submit an open records request through the district to get video.

"We have to be very cognizant, however, of the fact that most of the footage that we capture on our body cam involve juveniles," Sgt. Pickford said.

On a case-by-case basis, a parent may be allowed to at least view the video.