The headquarters' new location will be 4000 South Interstate 35, at the northwest corner of I-35 and East Ben White Boulevard. 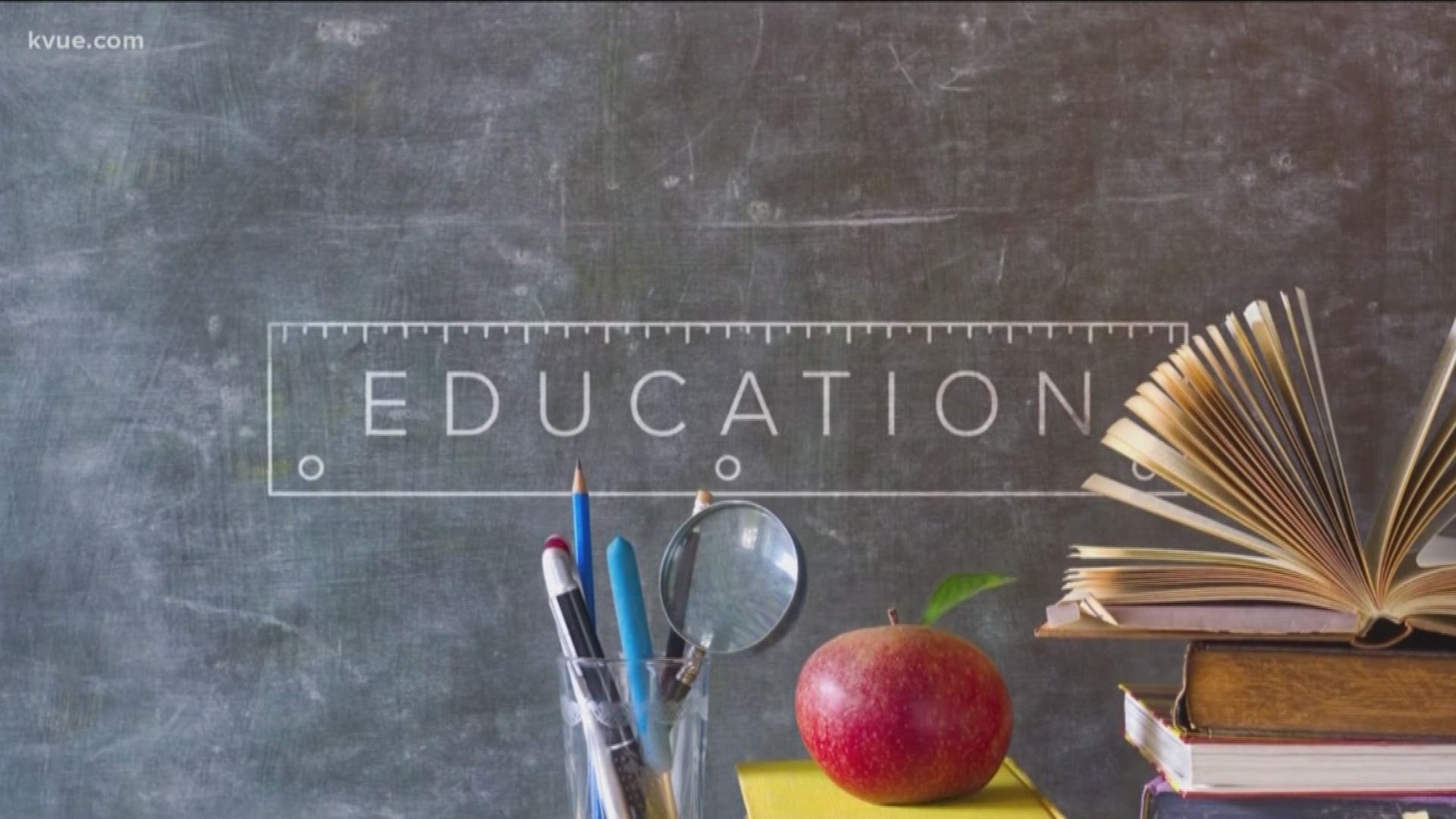 AUSTIN, Texas — The Austin Independent School District's headquarters has been located at 1111 West Sixth Street for more than 25 years. But that's about to change.

AISD said their move to 4000 South Interstate Highway 35, at the northwest corner of I-35 and East Ben White Boulevard, is underway. The move is expected to be completed by September.

Staff from three district facilities will be co-located at the nine-story, 142,000-square-foot facility at the new location. The district said the new spot will allow them to better serve the community and students and "boost collaboration, efficiency and customer service."

The district sold Carruth Administration Center on Sixth Street and the Baker Center on Avenue B in 2017. The new headquarters property was purchased in its entirety with real estate proceeds from those sales, according to AISD.

AISD said because construction and moving dates may change, anyone who is planning to go to a central office department is asked to call that department first to determine if it has moved. Visitors may also call the main phone number at 512-414-1700.

For more information on the new AISD headquarters, click here.