An Austin ISD principal addresses the new policies and what she's looking forward to next year as the changes are implemented. 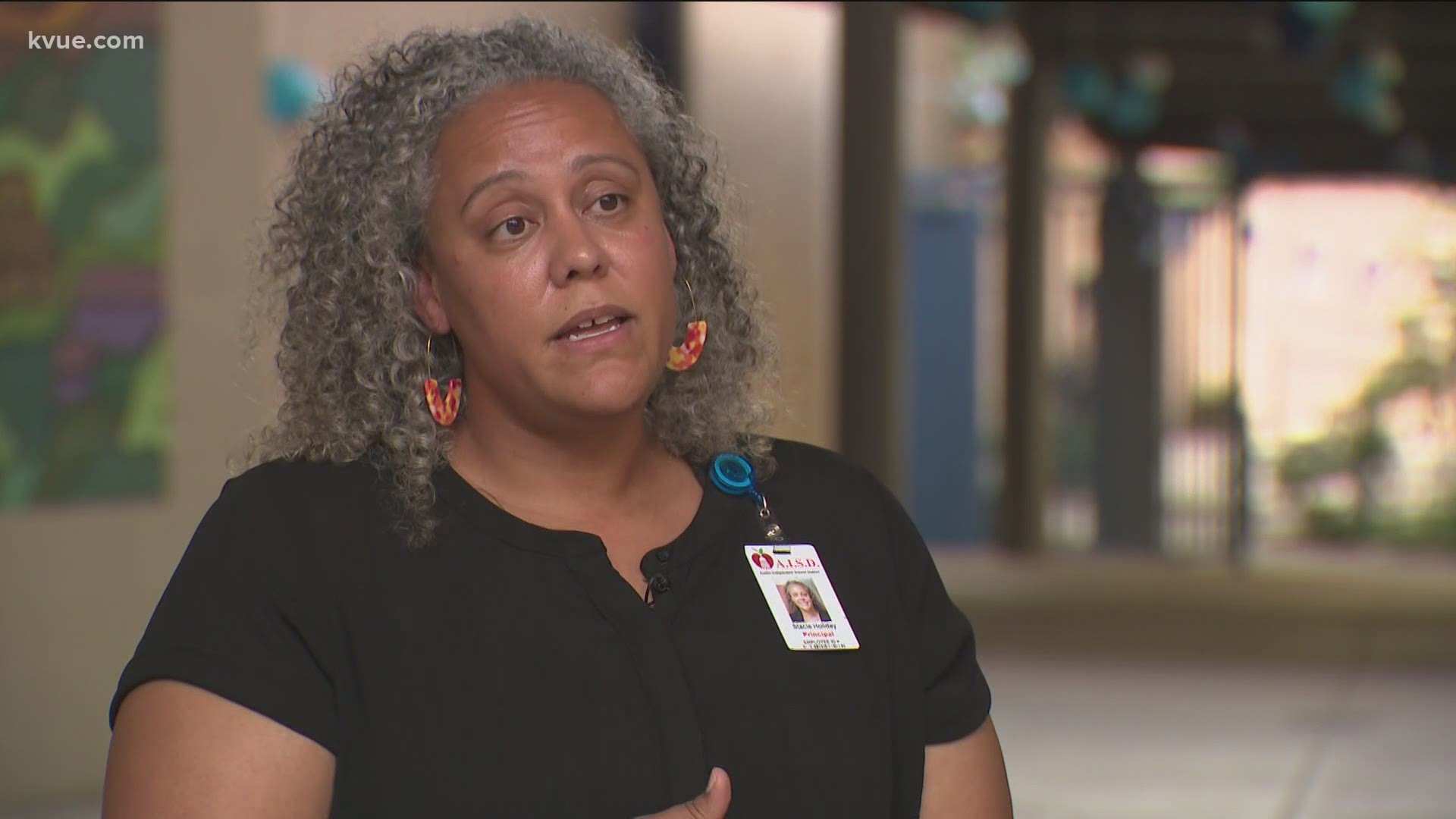 AUSTIN, Texas — Austin ISD is changing the way it punishes students, and it's because of new data that shows students of color are disciplined more often than white students.

Lively Middle School principal Stacy Holiday said school administrators are always trying to be better, and these changes are only going to improve school environments.

"We're about welcoming all children, all families and working together as a team because ultimately it's about their achievement," said Holiday. "It's really about kids wanting to be here."

"We're in the business of student performance, and so any time we see any student group that isn't excelling in our schools or being supported in the way that we want to be able to support our students, then we have a responsibility to be responsive," said Dr. Anthony Mays, AISD's chief of schools. "Students aren't able to learn if they're at home suspended."

Some of the immediate changes:

Holiday said that, as a principal, she thinks it's the right move.

"When students are getting into these cycles of misbehavior and they're being sent away, we're sending the message that we don't want them to be here. That's not what our district is about," said Holiday.

According to AISD, this is happening in school districts across the state. Texas ISDs everywhere share similar racial inequalities when it comes to disciplinary action but, the disparities are more prominent in AISD.

"I was not surprised by the data because we do look at these trends. We've been looking at these trends, our district, for a number of years," said Holiday. "The part that I was surprised by was being able to be backed up by school leadership in a district that believes in making real change for kids. And so, that is truly inspiring and it's really liberating as a principal.

"We know that when we send children away, it doesn't do anything good for their morale and it's certainly not helpful to academics," Holiday continued. "When we can surround them and work as a team, we're doing better for that child."

Iowa law requiring 24-hour wait to get an abortion is unconstitutional, judge rules 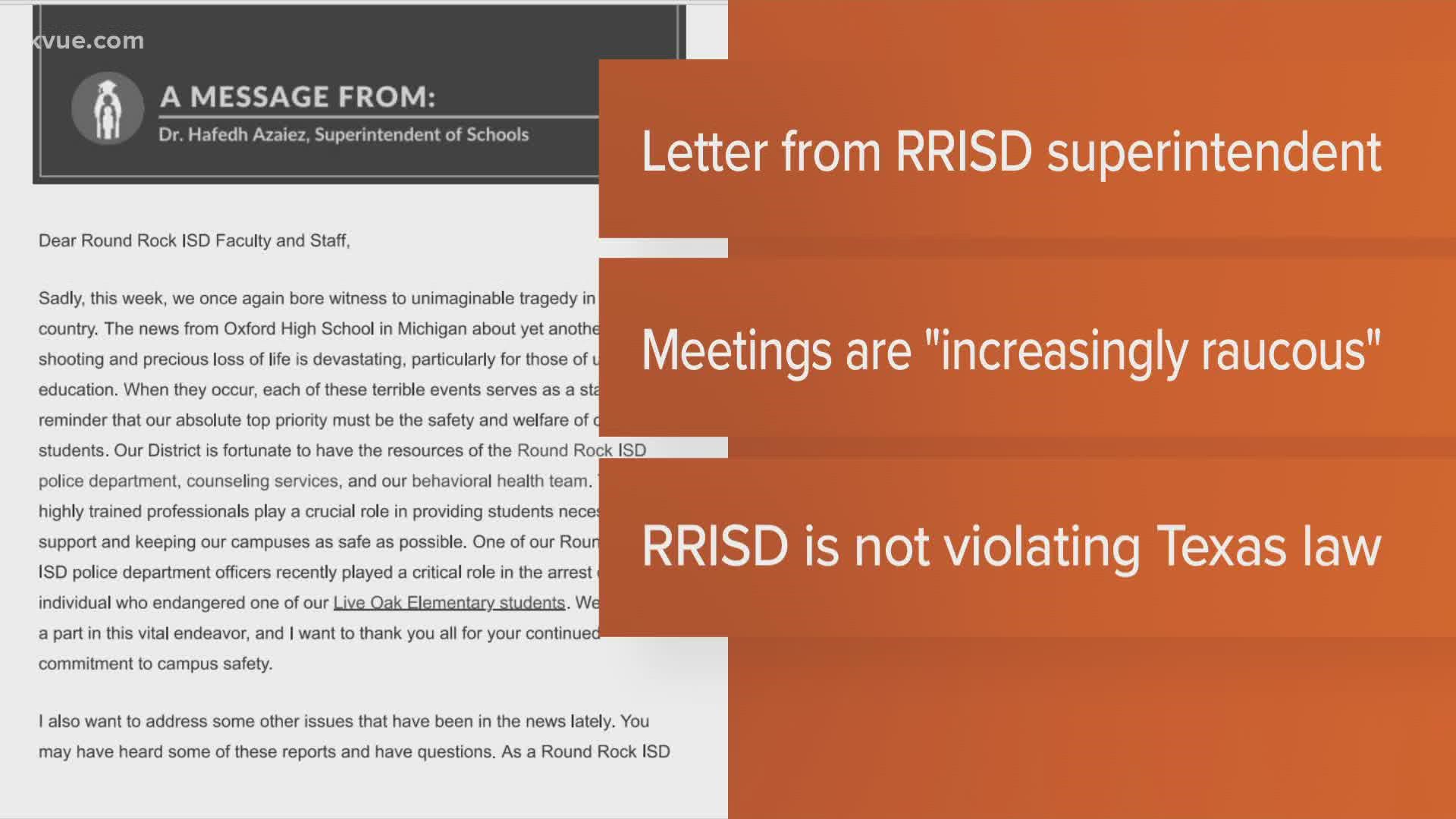