According to a district report, Black students in AISD are five times more likely to receive disciplinary action than white students. 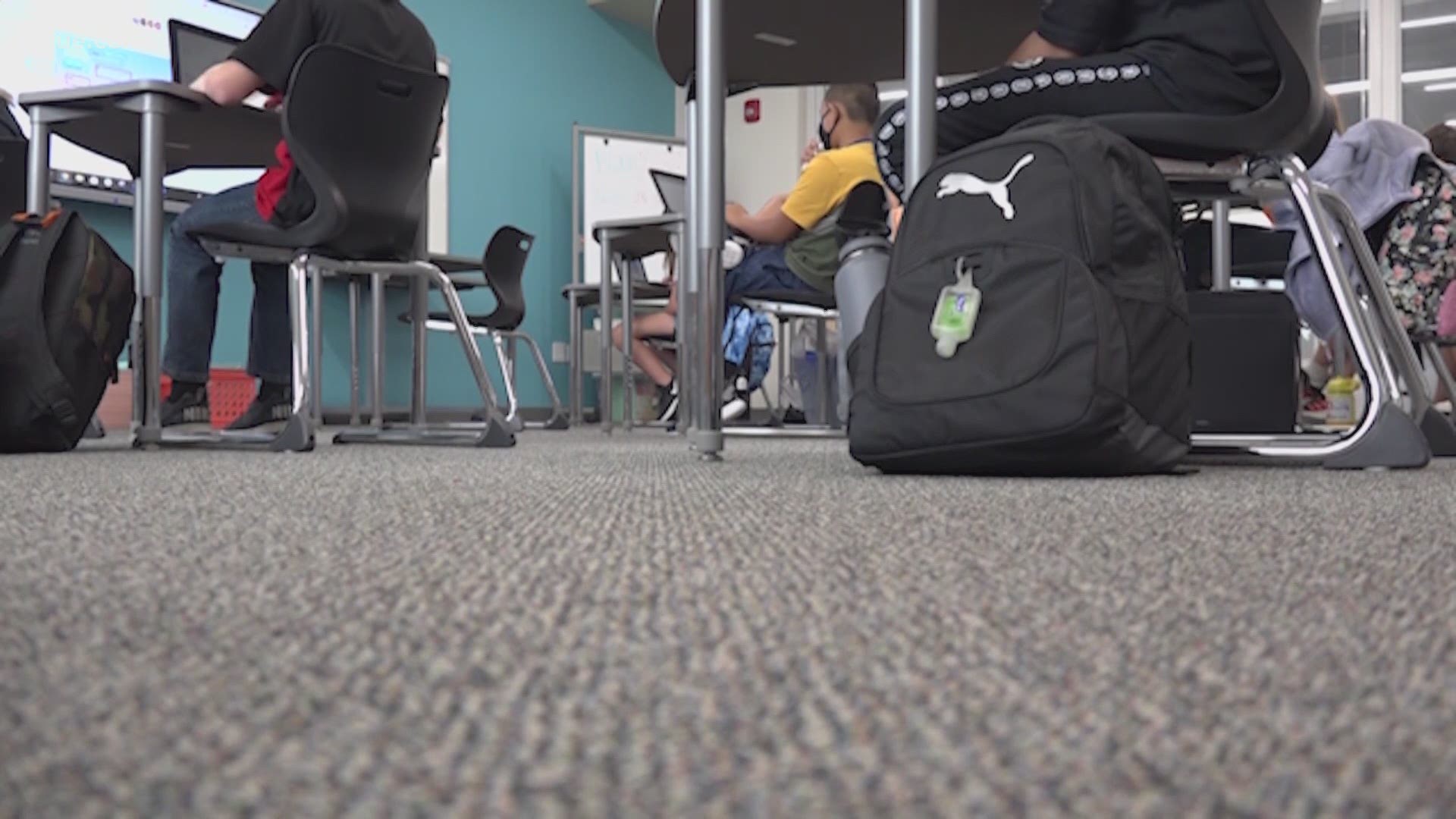 This report was compiled by the district and disciplinary actions include suspensions, placement on a disciplinary campus such as the Alternative Learning Center and expulsions.

According to AISD, all of these remove students from their usual learning environment.

“As students are removed from class, they miss learning opportunities,” said Chief of Schools Anthony Mays. “Those pieces, the building blocks that need to be there for learning to take place, they aren’t there.”

This trend is not unique to Austin, as school districts across the state share similar racial inequalities when it comes to disciplinary action. But, these disparities are more prominent in AISD.

AISD is looking to implement some immediate measures to begin resolving this discrepancy.

Some of these measures include adding limits to the duration of any disciplinary removal and making the associate superintendents the lead authority on removing a student. Associate superintendents will approve the action only after considering all other possible behavioral interventions. AISD hopes that this new practice will hold campuses accountable to the district's commitments.

AISD also said there will be an increased focus on campus behavioral supports and training teachers and campus leadership in cultural proficiency and restorative practices.

“As students get the support that they need, you see stronger academic outcomes,” Mays said. “We’re not expecting to change the dynamic overnight, but we know that through intentional efforts over time, we can change.”

These results, and the strategies to begin addressing these disparities, will be discussed at the June 10 Information Session of the Board of Trustees.