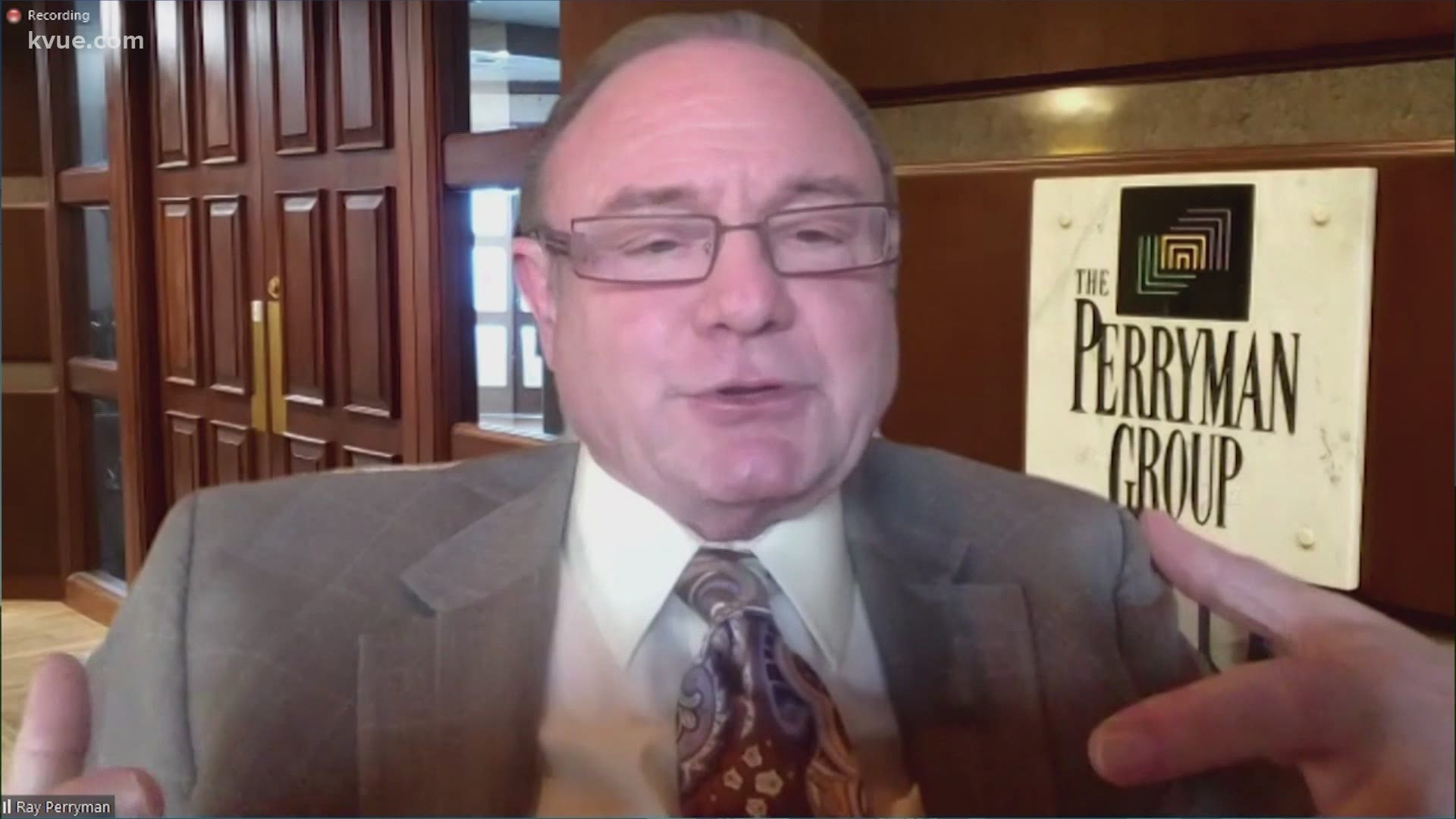 Central Texas Economist Ray Perryman, Ph.D., analyzed data, studies and research of state economies correlation to voting access. His team found when voter access is restricted, business and the economy suffer due to the loss of business, jobs and major events and deals.

He then singled out data to target Senate Bill 7 and House Bill 6 and the impact they would have on Texas if they became law.

"As of 2025, if a bill like this would come into effect and be in effect for about five years, we've found Texas could lose about $14.7 billion in GDP and roughly around 73,000 jobs," Dr. Perryman said.

Dr. Perryman also estimates Texas' tourism and economic development would take a $16.7 billion hit in the first five years if one of the bills becomes law. And those figures only increase the longer the laws are in effect.

But to put the figures into perspective, Dr. Perryman said the losses are just one-tenth of the growth he predicts Texas will see in the same time period.