Dorothy Olsen was a part of the Women Airforce Service Pilots in World War II. The group were not recognized as veterans until 1977. 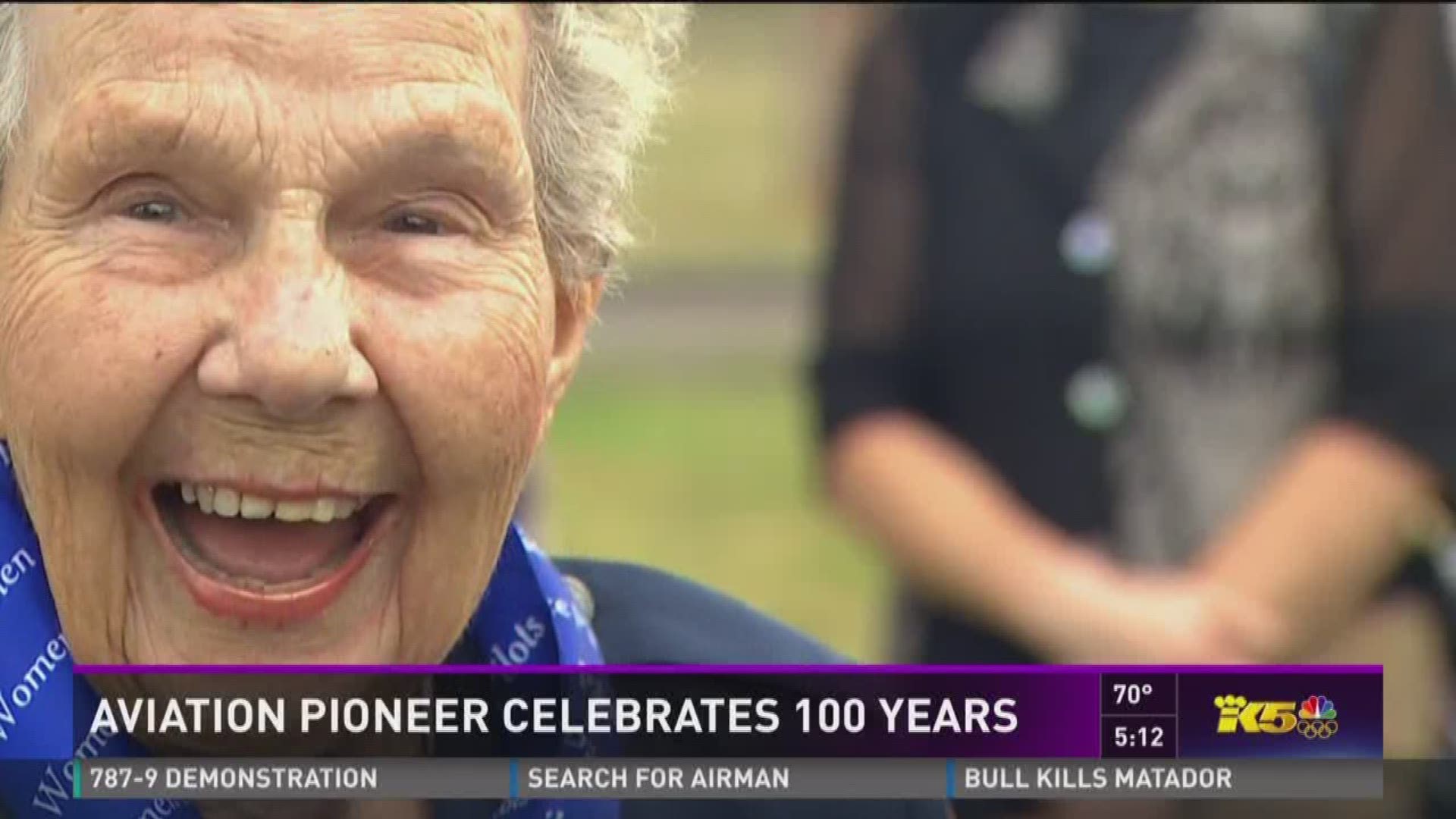 Dorothy Eleanor Olsen, part of the Women Airforce Service Pilots (WASP) - a group of civilian volunteers who moved planes across the country, hauled targets for shooting practice and performed other flying duties - died last month. She was 103.

The News Tribune reports that Olsen died July 23. She flew about 60 missions as part of the 6th Ferry Group. She also flew about 29 different aircraft. Her favorite was the P-51.

Debbie Jennings, friends with Olsen since about 2003 and developer of a WASP exhibit at the Museum of Flight in Seattle, said her friend preferred the fighter plane because she was by herself and could do whatever she wanted.

Jennings said Olsen would get a kick out of scaring farmers on their tractors and fly right behind them.

WASPs were not recognized as veterans until 1977 under President Jimmy Carter.