Authorities are searching for a suspect after a man was found shot in the Briarcliff area of western Travis County. The man that was shot is currently in critical condition. 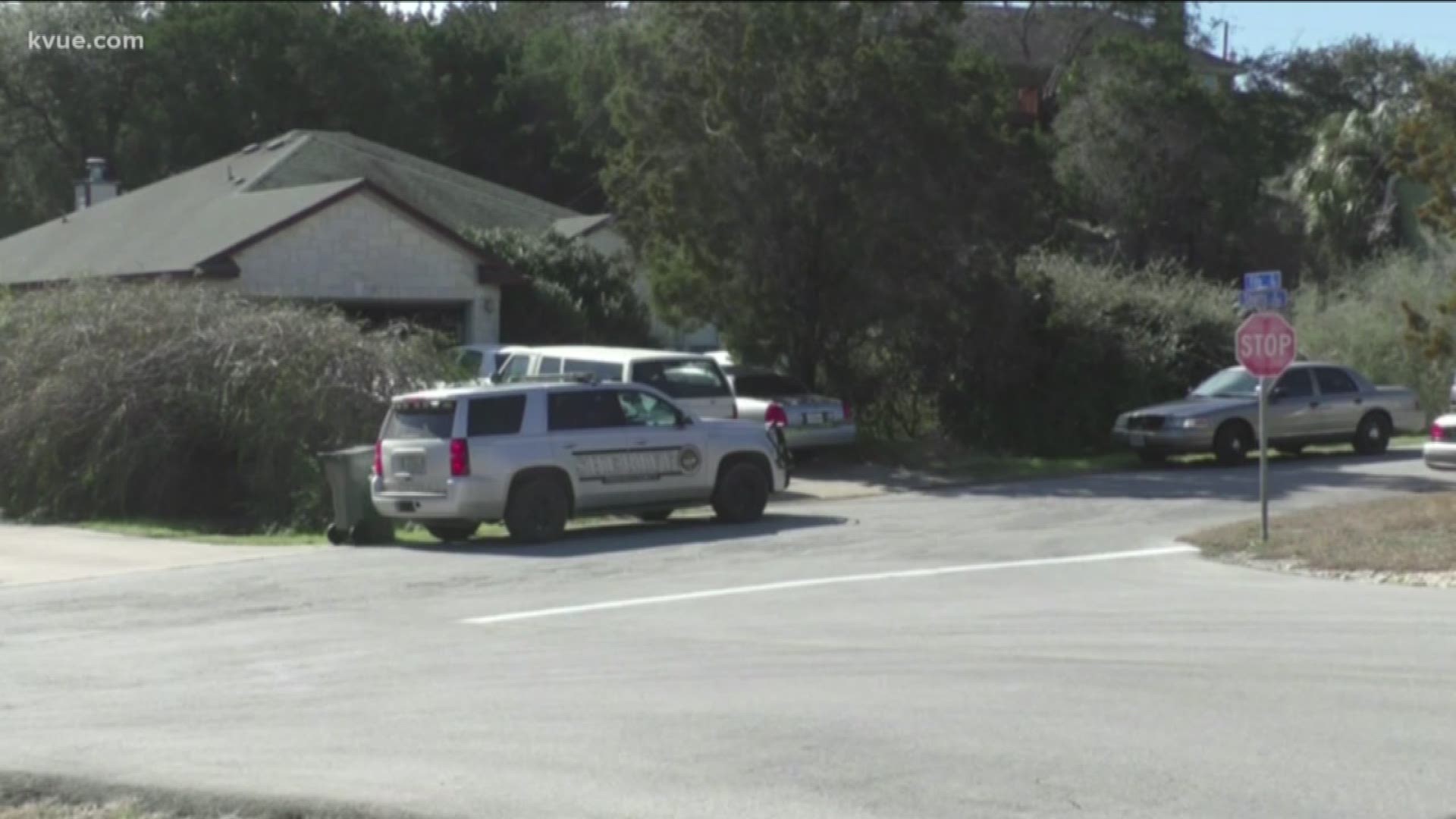 AUSTIN, Texas — A man was found shot in the Briarcliff area in western Travis County and now authorities need help figuring out who shot him.

The Travis County Sheriff's Office said the man was not far from Lake Travis and is currently in critical condition after the shooting, which occurred on Sunday night.

Officials stated the victim was unable to communicate with investigators, so deputies don't know much about what happened and don't have information on a suspect.

Deputies now as for people in the neighborhood to be diligent and to pay attention.

The shooting occurred some time between 5 p.m. and 8 p.m. Sunday night, according to deputies and it is uncertain if this was an isolated incident or if the public is in any further danger.