Three people are in custody after police say they found "inconsistencies" in the report of the missing 4-year-old. 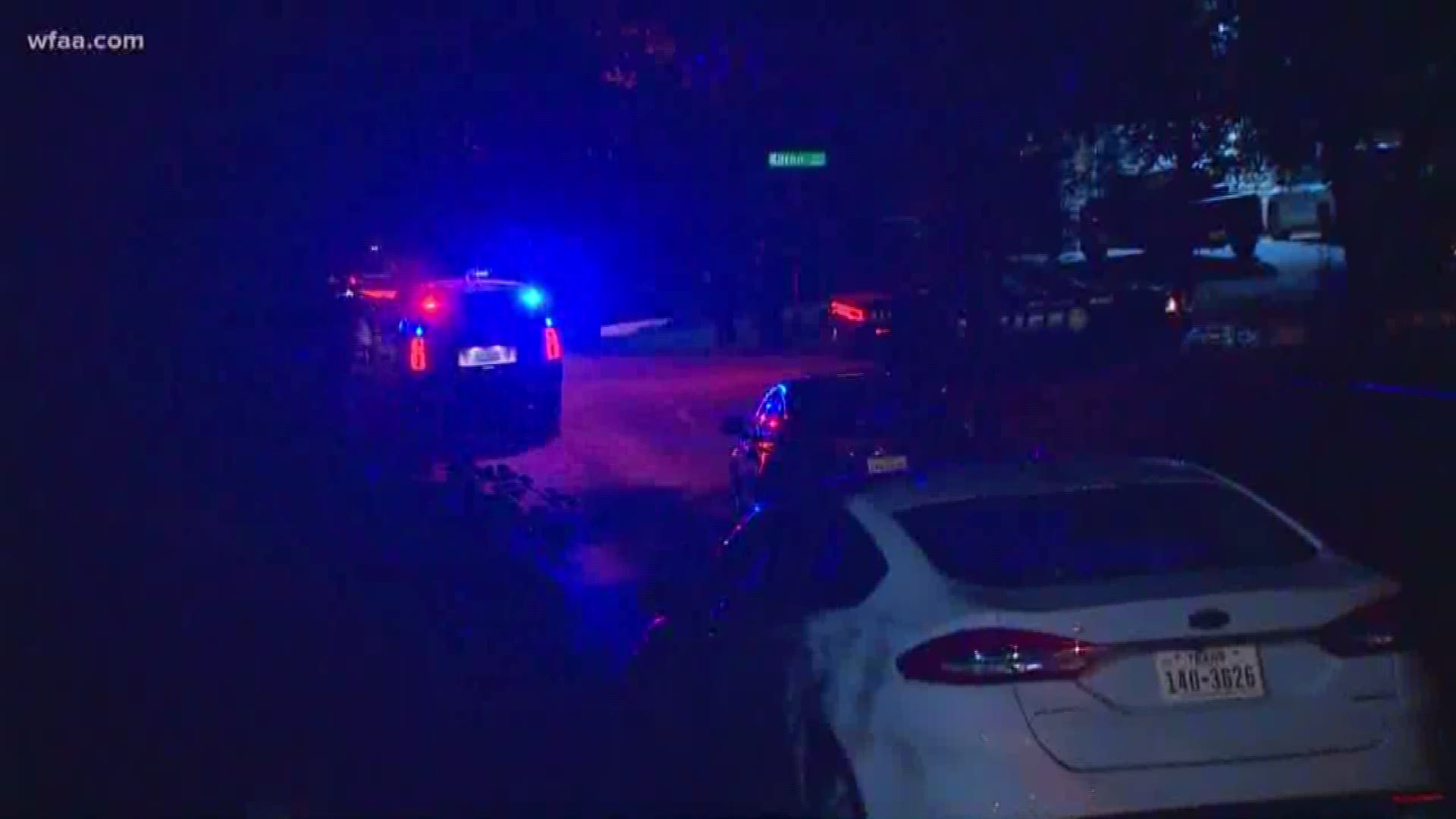 DALLAS — 3:17 a.m. update: The Amber Alert for Fermin Fuentes has been discontinued.

2:22 a.m. update: Fermin Fuentes has been found, and is safely with his mother, Dallas police said early Monday morning.

Fermin's father, Dallas police said, "had inconsistencies" in his report of the incident. Fuentes initially told police that Fermin's mother was in Mexico with no way to reach her.

Dallas Police said Fermin was found with his mother. He was never in any danger and was never in the car when it was originally reported stolen, police said.

Police have not taken Fuentes into custody and have not said if they will charge him with anything at this time.

No other information was made available at this time.

1:35 a.m. update: Dallas Police have confirmed 4-year-old Fermin Fuentes has been found. No other information on him or his condition is available at this time. Check back for more details.

1:22 a.m. update: The search for missing 4-year-old Fermin Fuentes is over, Dallas police said. That's all the available information we have at the moment. Check back for more.

1:02 a.m. update: Dallas Police have taken three people into custody — two men and one woman — found near the stolen Ford Five Hundred. Police say all three are in their 30s and all are downtown at Dallas Police headquarters. Fermin Fuentes is still missing.

12:45 a.m. Monday update: Dallas police have called in K9 search teams to help search for Fermin Fuentes. Police said they would search for as long as the search teams would hold up.

10:45 p.m. update: An Amber Alert has been issued for 4-year-old Fermin Fuentes.

Police have not released any suspect info.

Related: Here are the criteria for an Amber Alert

10:14 p.m. update:  Police have found the stolen car in the 8100 block of Rylie Road, about 4 miles south of where police said the vehicle was stolen, but Fermin Fuentes is still missing.

Updated to confirm the child's age. He is 4 years old, not 5, as Dallas police initially said.

8:49 p.m. update: Dallas police are asking for help finding 4-year-old Fermin Fuentes, who was inside a 2006 silver Ford Five Hundred that was stolen from a McDonald's at 2215 South Buckner Boulevard around 6 p.m.

The car's license plate number is BRR1097 and has a Texas Rangers bumper sticker, police said.

Fermin was last seen wearing a grey shirt and brown shorts. He is about 3 feet tall and weighs 45 pounds, with brown eyes and black curly hair.

7:22 p.m. original story: Dallas officers are responding to a stolen vehicle call at 2200 South Buckner Boulevard in Pleasant Grove where "a juvenile was left inside."