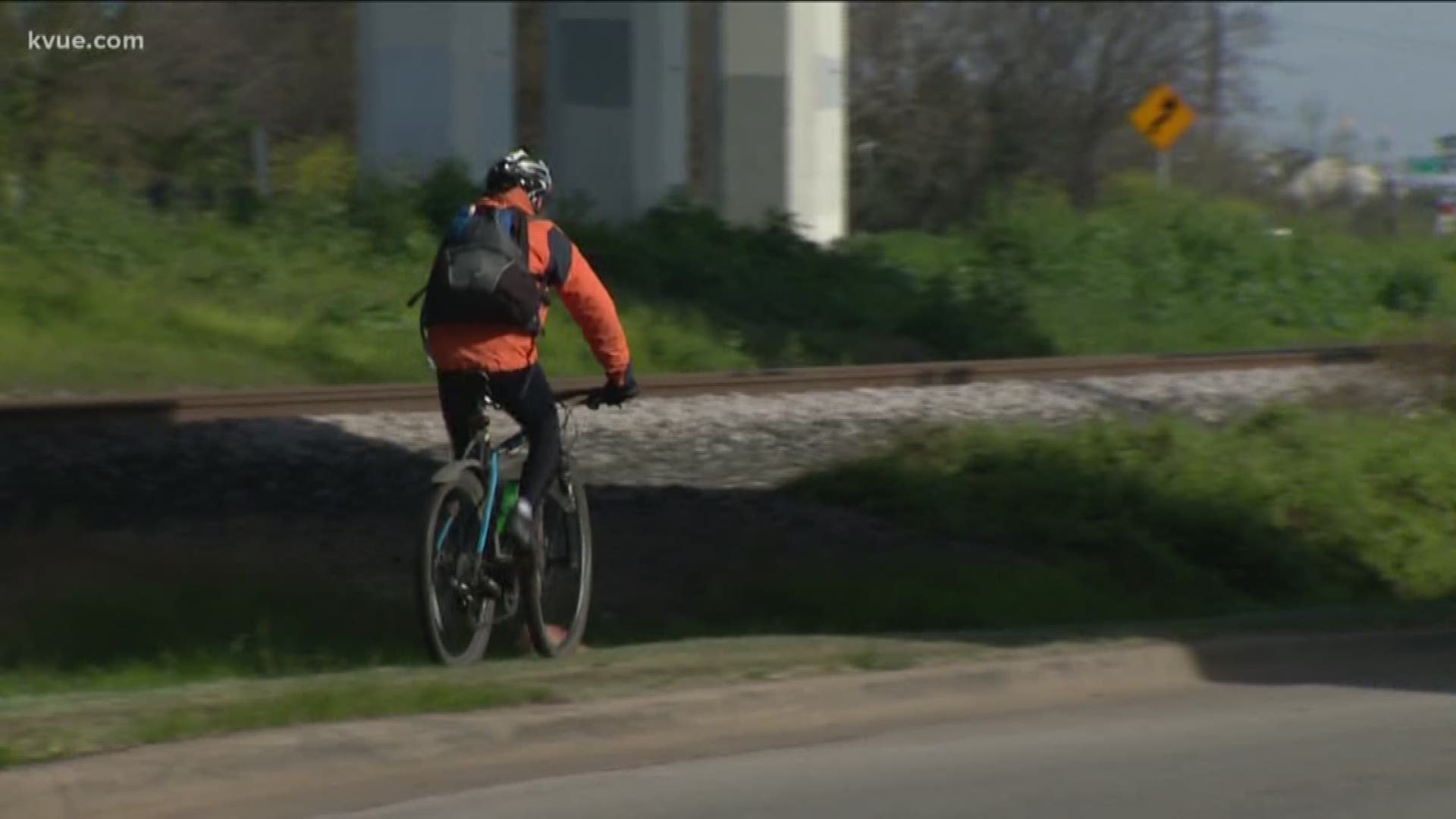 AUSTIN, Texas — There's a bike trail in North Austin that's so new, drivers taking the frontage of North Research Boulevard may miss it.

It's flanked by two sets of huge, flashing, yellow traffic lights that don't work yet. Drivers encounter the first set when they go around the u-turn underneath Mopac and 183. A few feet away, the second set is for the second crosswalk.

The two sets of crosswalks connect the new concrete bike trail to an existing one.

It's something cyclist Jeff Loveless appreciates.

"Used to be a dirt path and it wasn't super useful, but now it's pretty nice," he said.

So does Geno Gargas. He uses it two to three times a week to get to work.

He just wants it to be safer.

"I feel like somebody's going to die here this year," Gargas said.

Gargas doesn't get why cyclists have to get off the bike trail and cross the frontage road not once, but twice before getting back on.

"This is actually the most dangerous thing that I've experienced biking in Austin so far," Gargas said.

He wanted to know: Why not use the path along the railroad tracks for one continuous bike path?

Because while he's an experienced rider, he's worried about those who aren't.

"I ride a lot, but what happens in the summer when people try to go [to] The Domain, people who don't ride bike all the time. You've got families with kids who are going to cross. Somebody stops right there and [makes arm gesture], and you know," Gargas said.

KVUE took his questions to those in charge.

"Is it the most desirable? No. But what we've done out there that doesn't preclude future improvements," Dailey said.

Dailey said they had two options. Their first preference was to run the bike trail continuously along the railroad tracks, but they couldn't get the right of way from Union Pacific.

Dailey said now that the project is complete, his agency is no longer in charge of the bike trail, but they are open to helping the City of Austin with safety improvements.

In the meantime, he's warning drivers to be on the lookout for cyclists and —

"If you happen to be doing a u-turn, pay attention please." 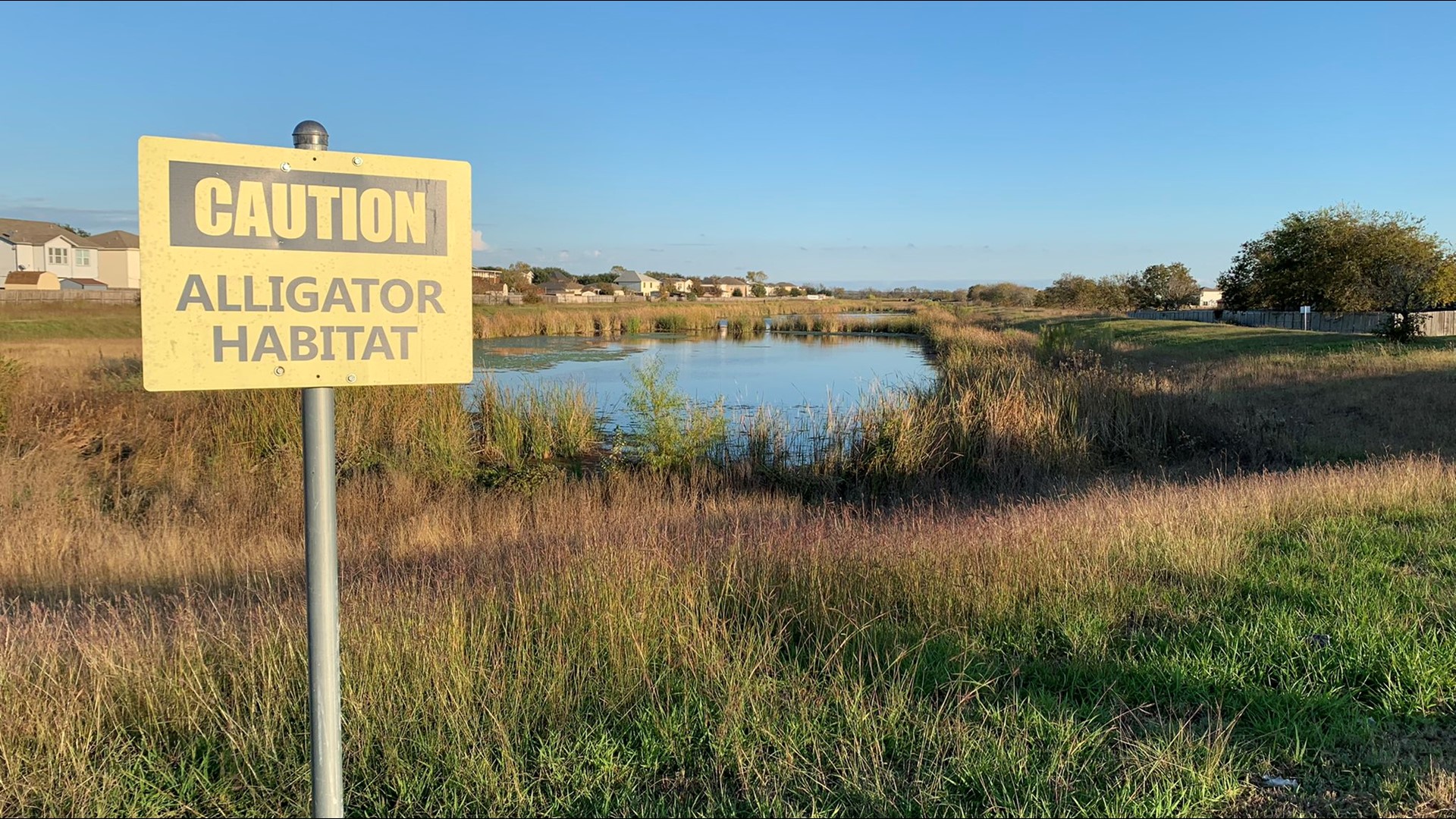