Man arrested in connection to deadly shooting in Pflugerville 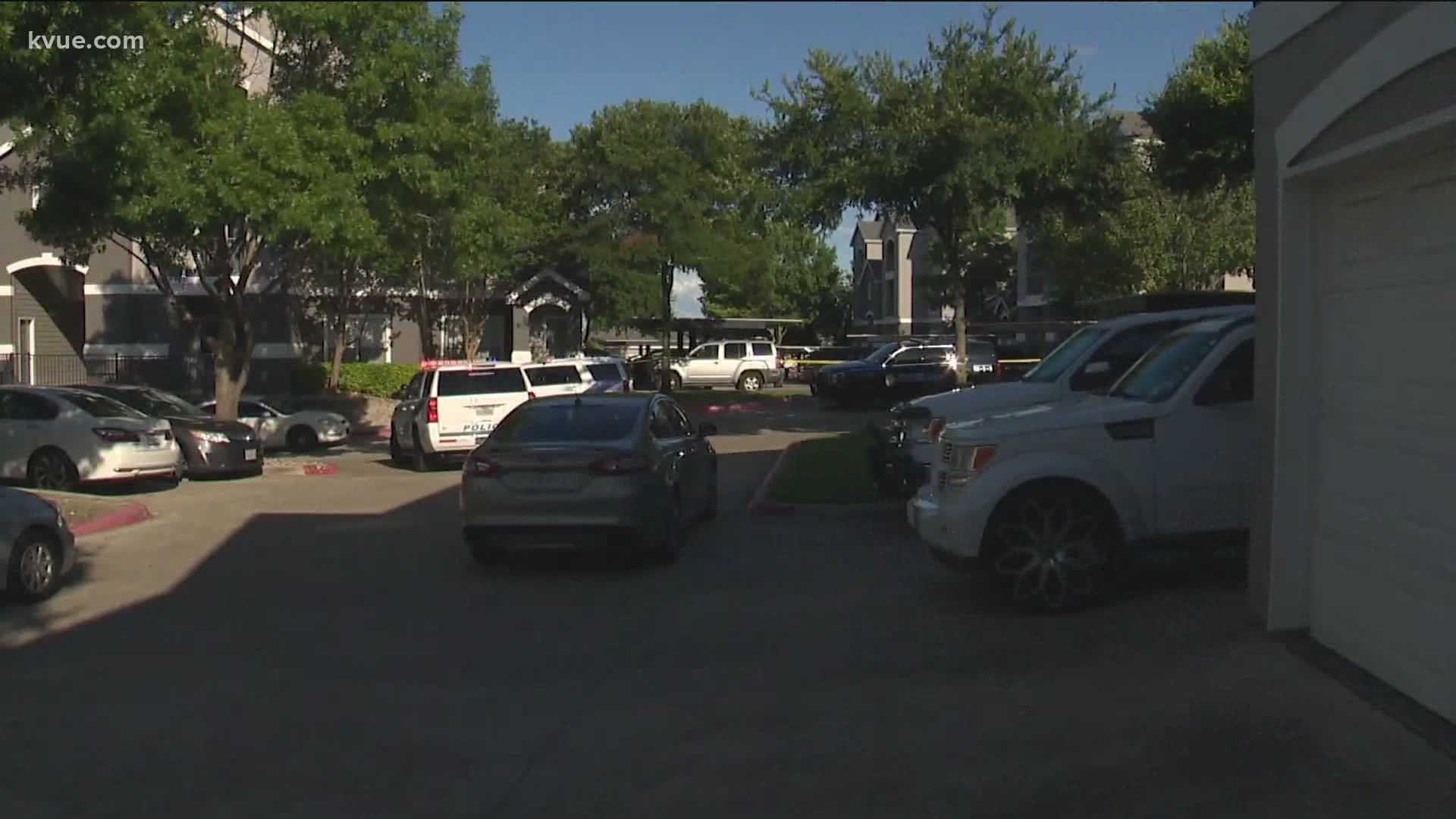 PFLUGERVILLE, Texas — A man has been arrested in connection to the death of a woman in Pflugerville on Tuesday.

The Pflugerville Police Department said the call came in around 4:40 p.m. Tuesday from 15835 Foothill Farms Loop, the Sage at 1825 apartments.

There, officials found a woman with multiple gunshot wounds. She was pronounced dead on the scene and later identified as 32-year-old Frankia Corinthia Mathurin, also known as Frankia Palmer, according to police.

The U.S. Marshals said Wednesday that they arrested 30-year-old Kendric James Knatte of Pflugerville in Dallas on Wednesday afternoon, in connection to the shooting. Pflugerville PD filed a warrant in Travis County for Knatte's arrest and requested assistance from the U.S. Marshalls Lone Star Fugitive Task Force to locate and apprehend Knatte.

Members of the Austin-based task force quickly learned that Knatte may have fled to the Dallas area and contacted the North Texas Fugitive Task Force to locate him. That group quickly established surveillance and observed Knatte at an apartment complex, where he was arrested without incident. He is currently being held in the Dallas County Jail, where he will await extradition to Travis County on a $500,000 bond.

Pflugerville PD Det. Brian Miller said Wednesday that it is believed Knatte and Mathurin knew each other and that there was some sort of verbal disturbance prior to the shooting. Miller also said that the Pflugerville community greatly helped in this investigation by sending in tips and videos.

An update on yesterday's murder at 15835 Foothill Farms Loop.

Posted by Pflugerville Police Department on Wednesday, May 27, 2020

Water parks, food courts among next wave of Texas businesses allowed to reopen