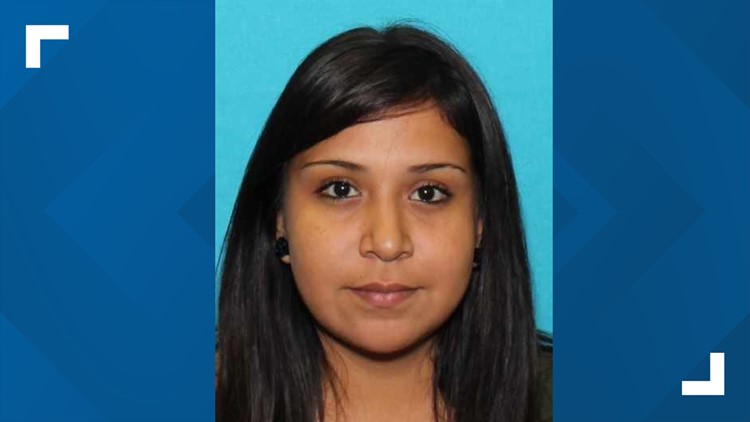 LAMPASAS, Texas — Texas Rangers and San Antonio police joined Lampasas police in the investigation into the death of a woman whose body was found near an abandoned car Tuesday afternoon.

Police found the car in the Lampasas Business Park on South 183 in Lampasas.

Rodriguez was reported missing to the San Antonio Police Department over the weekend.

On Wednesday, her common-law husband, Enrique Perez, was arrested in Blanco on a San Antonio warrant for the murder of Rodriguez, police said.

Her body was sent to the Southwest Institute of Forensic Sciences in Dallas for an autopsy. Police did not release details on the condition of her body or possible cause of death.

Other stories on KCENTV.COM