Witnesses said the shooter and the other man were earlier thrown out of the bar for fighting, allegedly over their football teams. 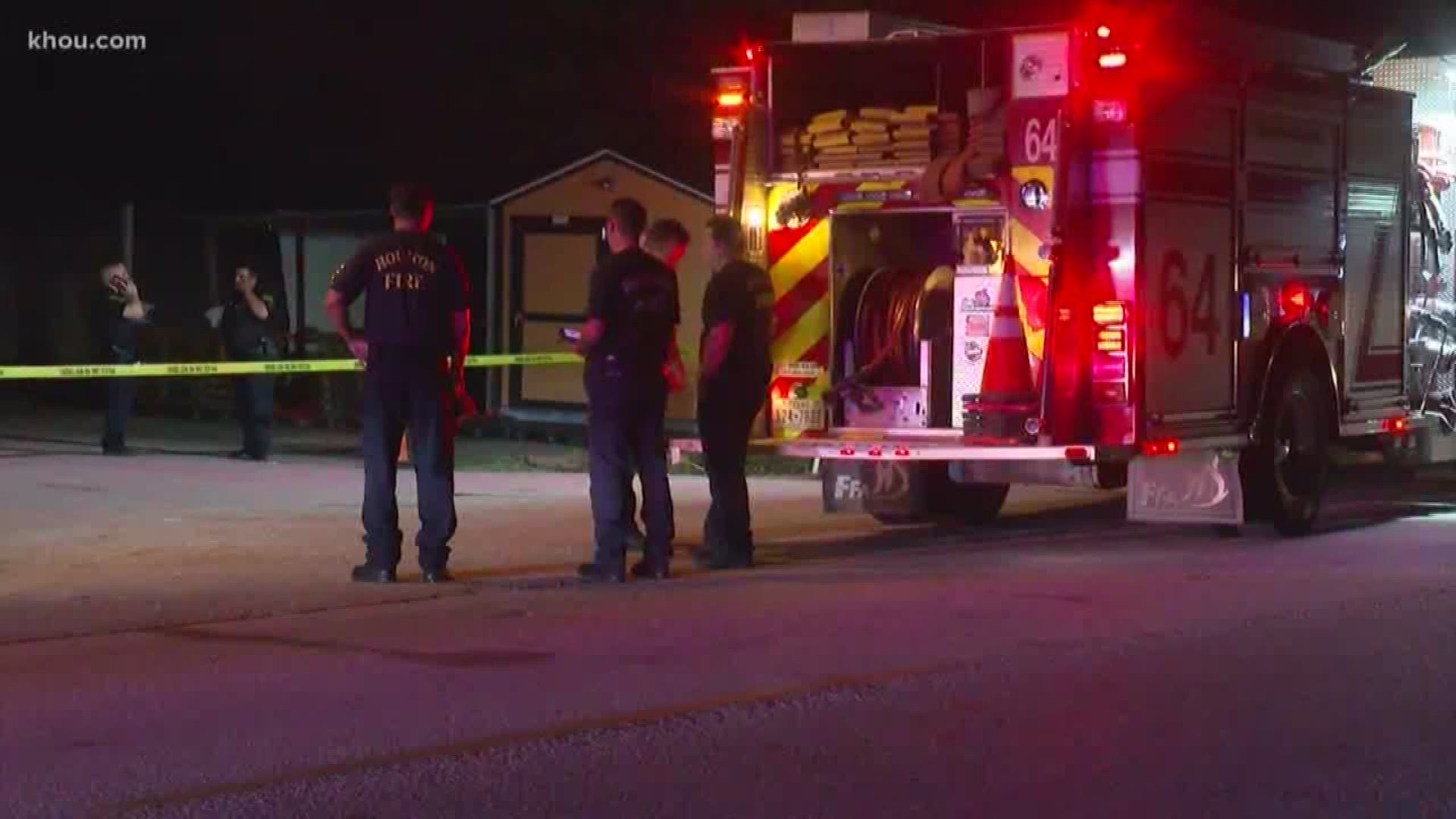 HUMBLE, Texas — Houston police responded to a shooting reported outside a bar in the Humble area late Sunday.

Police found a man down in the parking lot with a gunshot wound to his abdomen.  He was transported to a trauma center where he is expected to survive.

A bar patrol held the alleged shooter at the scene, and he was arrested by Houston police officers.

Witnesses said the shooter and the other man were earlier thrown out of the bar for fighting inside — allegedly over their football teams, the Texans and the Cowboys. The two men continued to argue and fight outside before the shooting occurred.

The suspected shooter was checked out at the scene by paramedics because of injuries to his knees and face. He was then arrested.

So far no charges or names have been released.