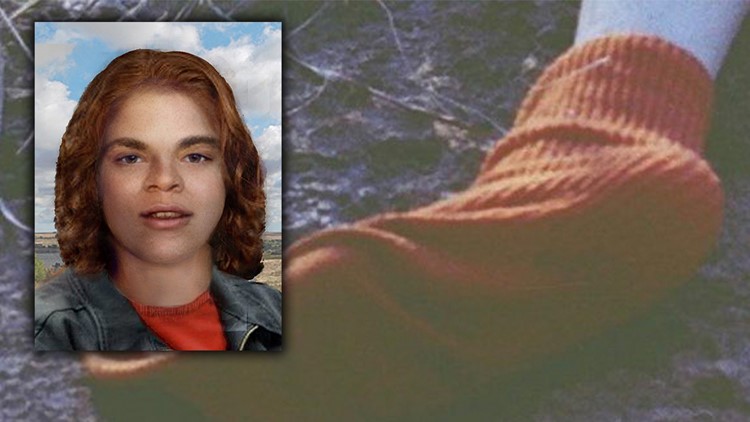 He said it is unknown how much or if the quantity of the other contributors' DNA is sufficient for further testing, as they are still in the preliminary testing stages.

The sheriff also said the DNA is still being processed to separate the contributors and generate possible profiles.