'We will find you': Deputies looking for man who shot, killed 7-year-old in NE Harris Co

Sheriff Gonzalez said five people were in a car when an unidentified man began shooting at their vehicle for an unknown reason. 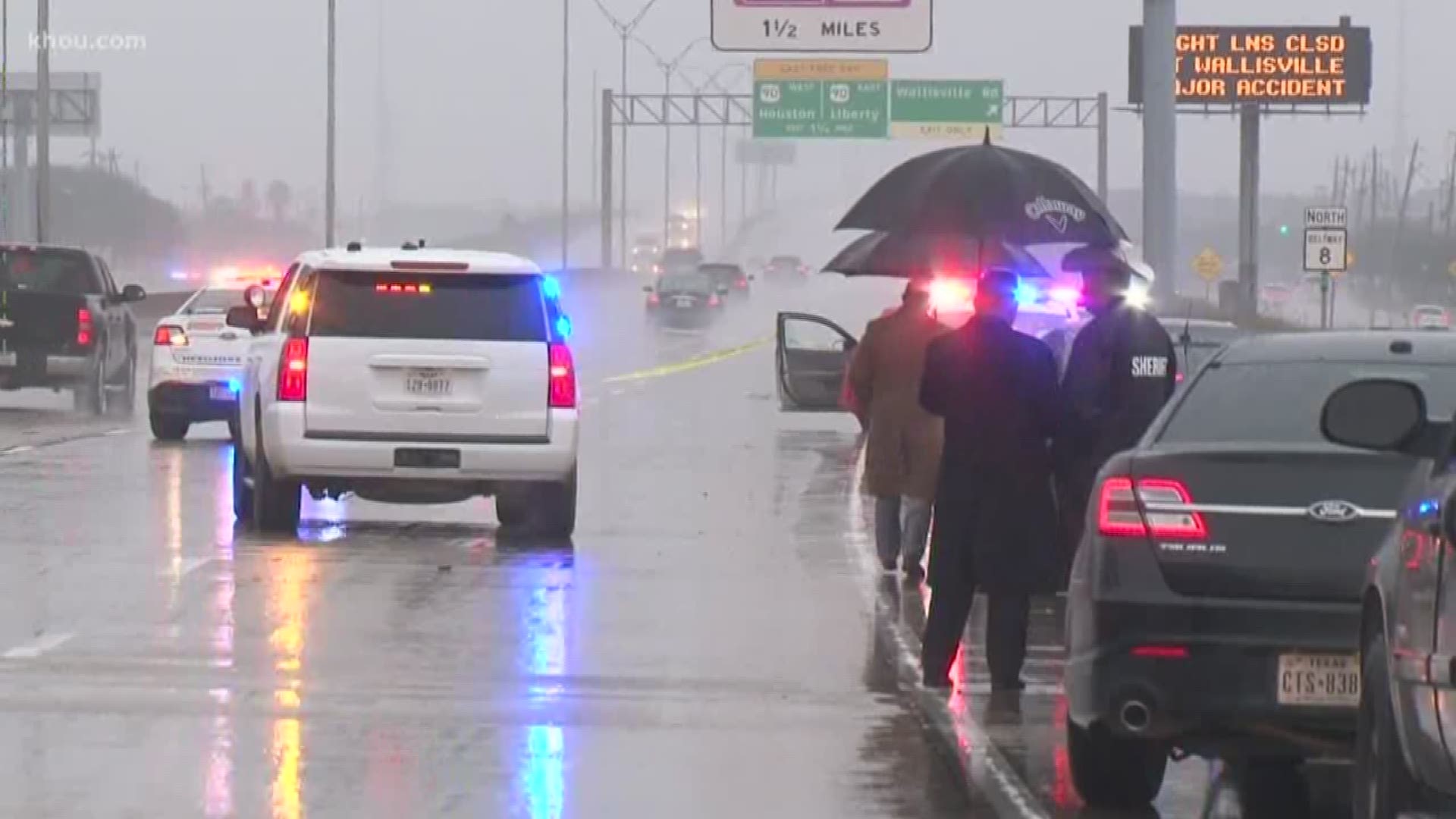 HARRIS COUNTY, Texas – A 7-year-old girl was shot and killed Sunday morning while riding in a car with her mom and three sisters.

Deputies said the family of five was leaving a Walmart parking lot, in the 15400 block of Wallisville, when an unidentified man in a red pickup truck pulled up to the side of their car and started shooting.

The 7-year-old was killed instantly. The mother was shot in the arm and taken to Ben Taub Hospital.

Another young girl was injured by shattered glass. The two other sisters were unharmed.

Update on Wallisville: 5 females were in the car; 2 teenagers unharmed, 8-10 year old female had died, mother shot in arm, and younger child has glass fragment injuries. Suspect(s) has fled. #HouNews

The suspect is described as a white man in his 40s and has a beard.

Update on Wallisville: deceased child is 7 year old, may she Rest In Peace. Suspected shooter described as white male, 40s, a beard, driving a red truck. If you know anything please contact us asap. We need our communities help. cc: @CrimeStopHOU #HouNews

"I urge you, whoever did this, you know who are, please turn yourself in," said Major Jesse Razo. "Because we will be looking for you, we will locate you and we will find you."

This is a developing story.