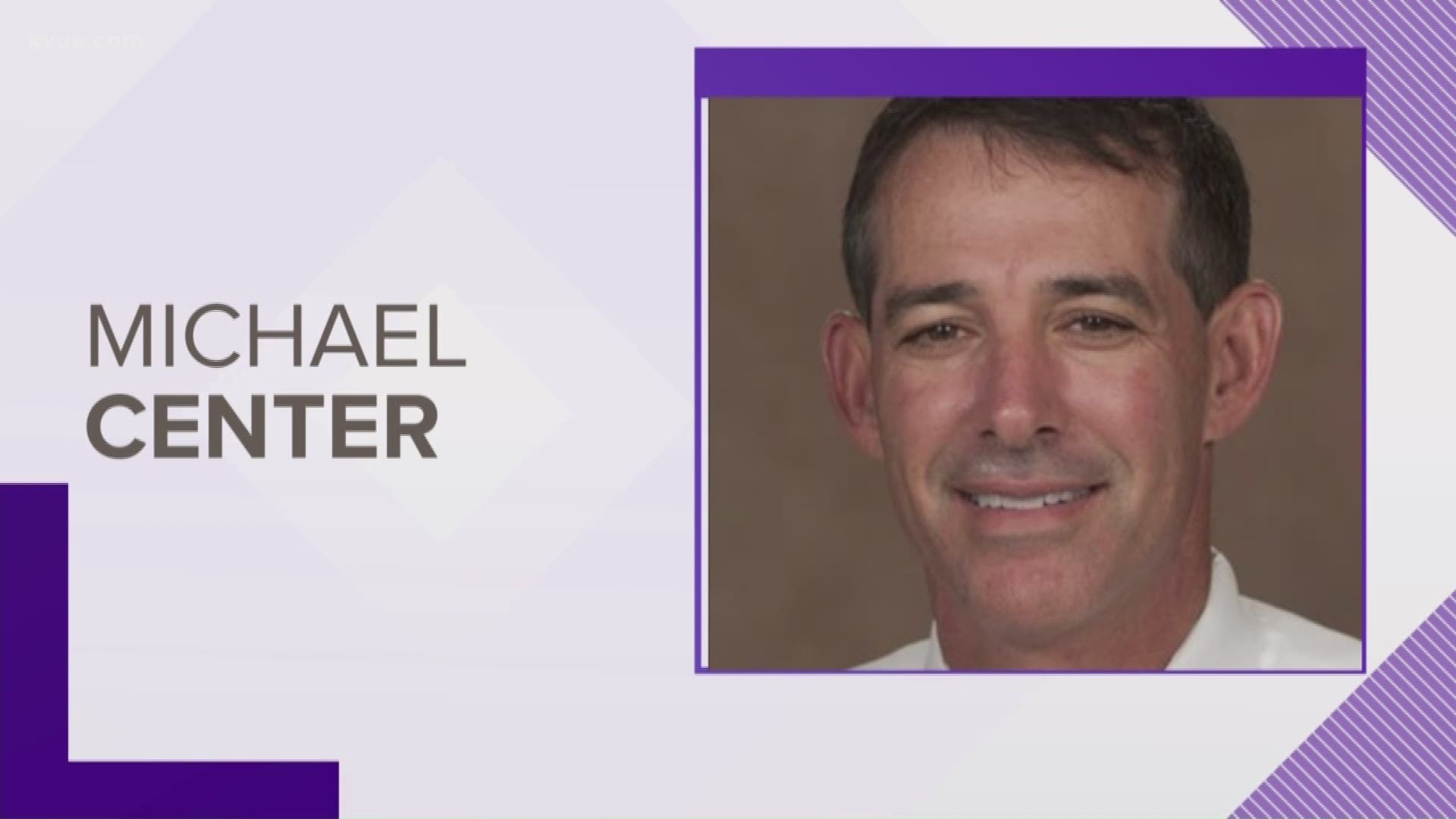 AUSTIN, Texas — The KVUE Defenders dug into the foundation behind the college admission accusations.

The company's IRS tax forms show the foundation "endeavors to provide education that would normally be unattainable to underprivileged students."

The foundation has programs that help take students to Cambodia for dental services.

The university told KVUE on Wednesday their records don't match the amounts in the foundation's tax records. They said they have a record of a $15,000 donation from The Key Worldwide Foundation on June 10, 2015.

"The university is in the process of reviewing other gifts that could be related to the 2015 incident, which could total several hundred thousand dollars," said J.B. Bird, director of media relations and issues management. "All information is being shared with federal investigators."

The FBI said no university is under investigation at this time.

“Integrity in admissions is vital to the academic and ethical standards of our university," said J.B. Bird, Director of Media Relations & Issues Management in a statement to KVUE News. "The University of Texas at Austin is cooperating with federal investigators and is concerned by the allegations raised, which run counter to the university’s values. Men’s Tennis Coach Michael Center was placed on leave as soon as we learned of the charges against him, which are being fully investigated. We are continuing to gather information and review our processes. Based on what we know at present, we believe this was an isolated incident in 2015 that involved one coach and no other university employees or officers."