The victim was found dead earlier this month on Chapman Lane. 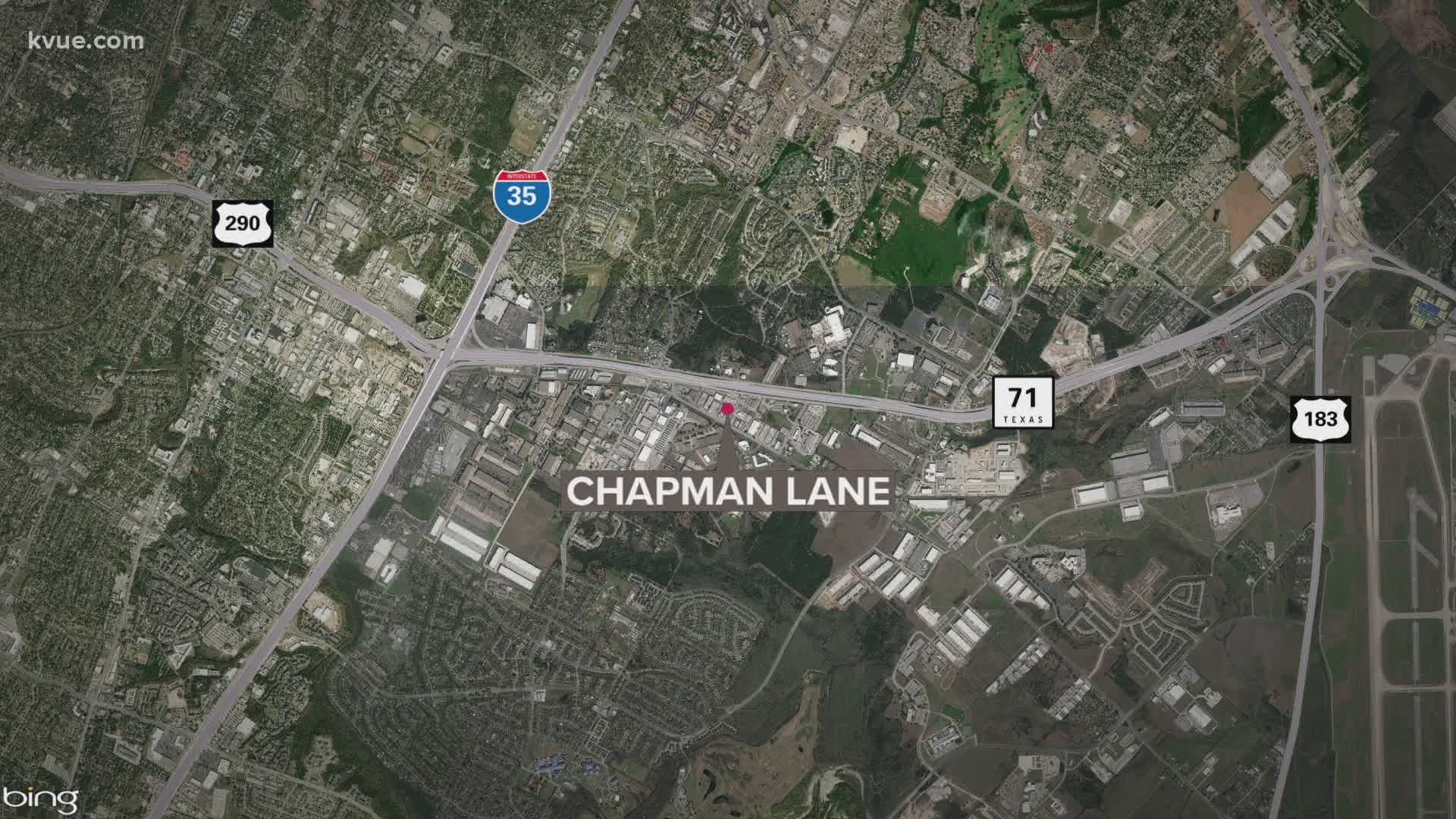 AUSTIN, Texas — The suspect in a southeast Austin homicide earlier this month has been arrested, according to the U.S. Marshals.

The alleged stabbing occurred on Sept. 4 on Chapman Lane, where the deceased was found bleeding from his neck. A warrant was eventually issued on Sept. 15.

Austin police officers were assisted by members of the Lone Star Fugitive Task Force. Task force members conducted a fugitive investigation and determined Alvarado had fled to Williamson County. Surveillance was conducted in the area, and he was taken into custody without incident with a bond set at $1 million.

The deceased was identified as Desmond Alexander Herrera, 25.

Police said a witness reported that Herrera told them that someone had stolen $2,000 from him and that, on the previous night, the victim retaliated by "shooting up his house." The victim can also be seen in video surveillance inside a nearby game room and getting into a disturbance with someone in a Dodge truck in the parking lot near a ditch.

An anonymous source reported on Sept. 6 that Alvarado was the suspect who killed someone near Ben White Boulevard and that the victim had been left in a ditch. This person was told that Alvarado admitted to stabbing the victim once, but he "didn't mean to kill him." The source also stated that the victim had assaulted the suspect and a friend before with a blade. Police said this incident was documented months ago, and that images of Alvarado's injuries were recorded.

Officials later linked the Dodge truck to be registered to Alvarado. It was located outside of a Walmart in Austin on Sept. 11 and seized as evidence. Alvarado agreed to speak with police and was transported to headquarters.

Police said Alvarado admitted to knowing the victim, that they had gotten into a disturbance inside his truck and that the victim had taken his phone. However, he denied having any involvement in his death. He was released later that day.

On Sept. 12, police said stains found inside his truck tested positive for blood.

On Sept. 15, another witness told police that Alvarado admitted to them that he had killed the victim because he had previously assaulted him and he was seeking "revenge." According to this witness, Alvarado said he stabbed the man three times outside of his truck near the game room and that he had his brother clean out the truck.

Police spoke with the brother who confirmed he was asked to clean the car by Alvarado, who told him that one of his friends had cut himself playing football. The brother told police that Alvarado asked him to delete the phone call and text records between them after this.

Based on witness statements and video evidence, police said it is clear that Alvarado stabbed the victim several times in the truck and later pulled him out, leaving him in the nearby ditch before fleeing the scene.

Alvarado has been charged with murder, a first-degree felony.