"We all put our hands on him and prayed on him stuff like that," the uncle said. "We are that kind of family." 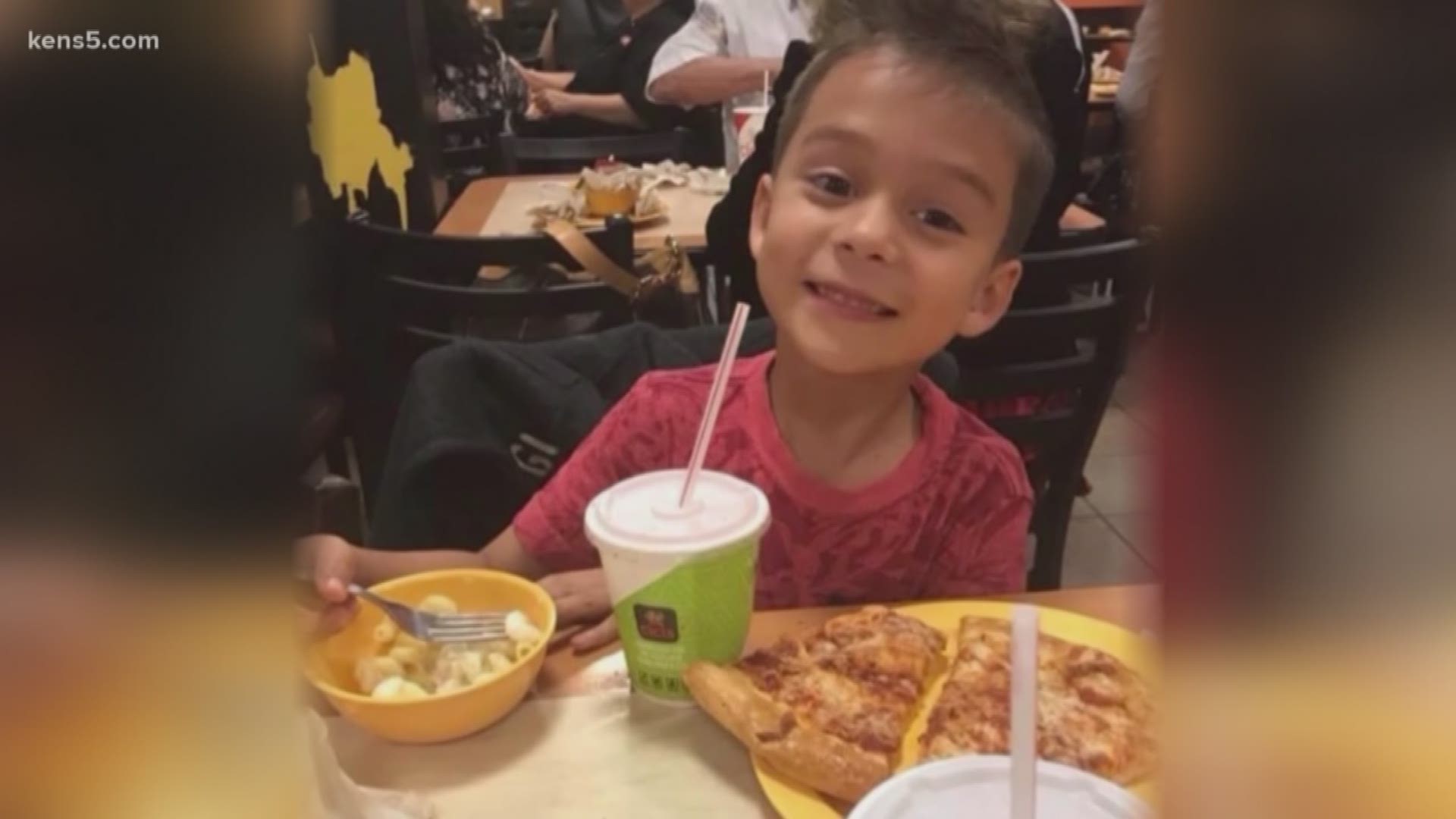 It's a rollercoaster of emotions for Kameron Prescott's family. The 6-year-old was caught in the gunfire at Pecan Grove mobile home park on Thursday when Bexar County sheriff’s deputies fired upon a suspect that they thought was armed.

Kameron’s uncle, Christopher Gonzales, says that he's angry and saddened by the sudden loss of his nephew.

"It is shocking really," he said. "It hasn't even hit us to the full extent yet."

Gonzales, along with other family members, had to painfully say goodbye to the little boy who was always smiling.

"We all put our hands on him and prayed on him, stuff like that," the uncle said. "We are that kind of family."

Gonzalez said that Kameron wouldn't normally be at the home in Pecan Grove but was visiting his dad for the Christmas break.

The uncle said that he just wants answers from the Bexar County Sheriff’s Office.

"If it is the police, we hope that you hold your people accountable," he said. "I am sorry that it comes to this, but y'all are people just like us at the end of the day. Y'all deserve to be held accountable. It is a Constitutional right. Y'all just killed a little boy, if it was y'all. There's no weapon, so it wasn't that lady."

Gonzalez said that the main thing he wants to know is if there was a gun or a weapon. He said, in his eyes, it doesn't add up that deputies had to use gunfire.

He said that he will continue sharing Kameron's story until justice is served.