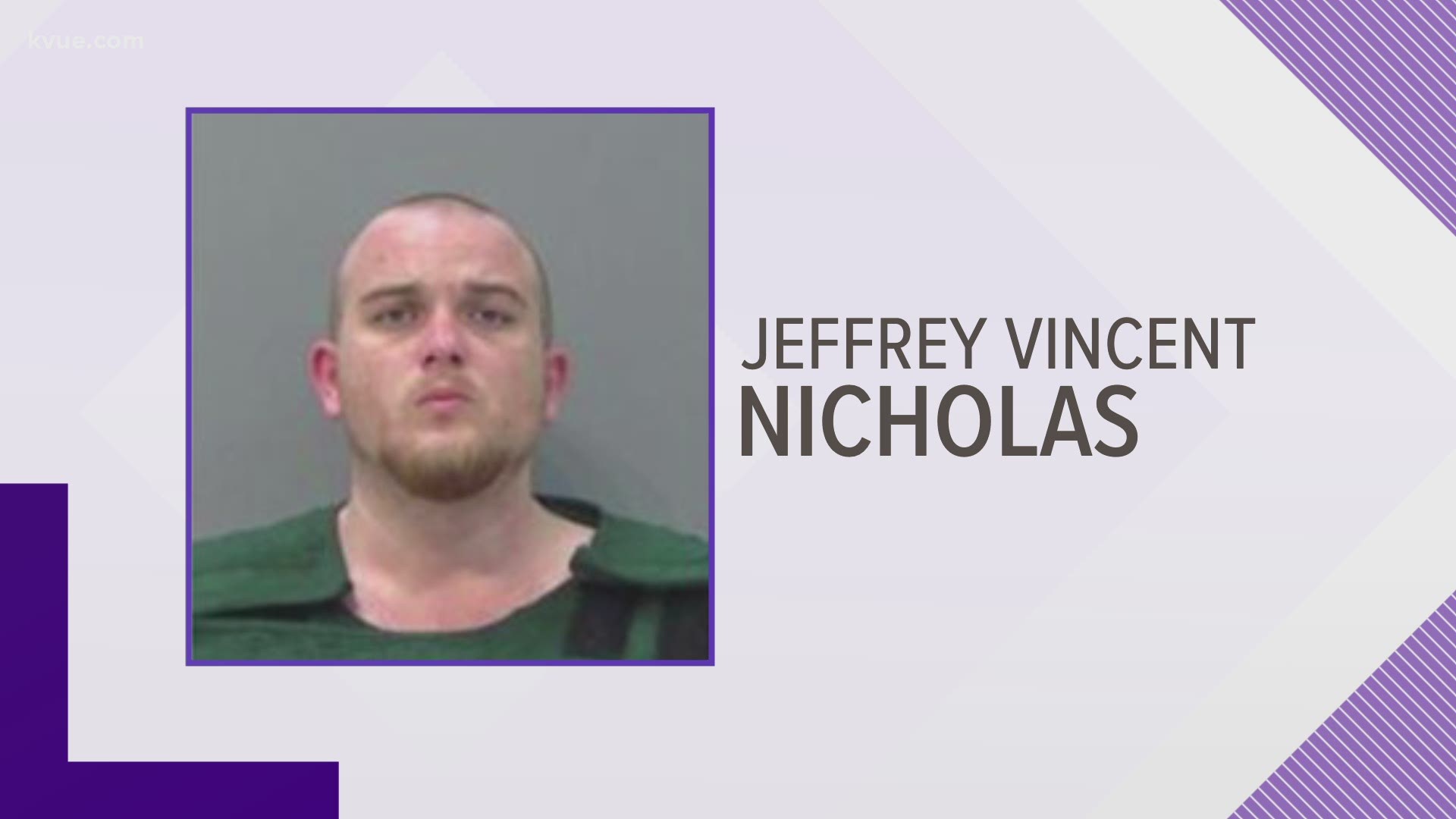 CONCHO COUNTY, Texas — UPDATE: The Concho County Sheriff's Office has released the names of the two deputies who were killed Monday evening.

According to a post on the CCSO's Facebook page, the deputies were Samuel Leonard and Sgt. Stephen Jones.

Funeral services for Leonard, Badge No. 2402, will be Monday, May 17, at First Baptist Church in Lamesa.

The escort home for Jones will leave Lubbock at approximately 8 a.m. enroute to San Angelo on U.S. Hwy 87. Funeral services for Sgt. Jones are pending.

UPDATE: According to the Texas Department of Public Safety, at approximately 8:40 p.m. Monday, Concho County Sheriff's Office deputies were dispatched to the 100 block of Bryan Street for a dog complaint.

Two deputies and an Eden city employee arrived on scene and made contact with individuals at the home where an altercation escalated to gunfire.

The Texas Rangers are investigating and more information will be released as it becomes available. 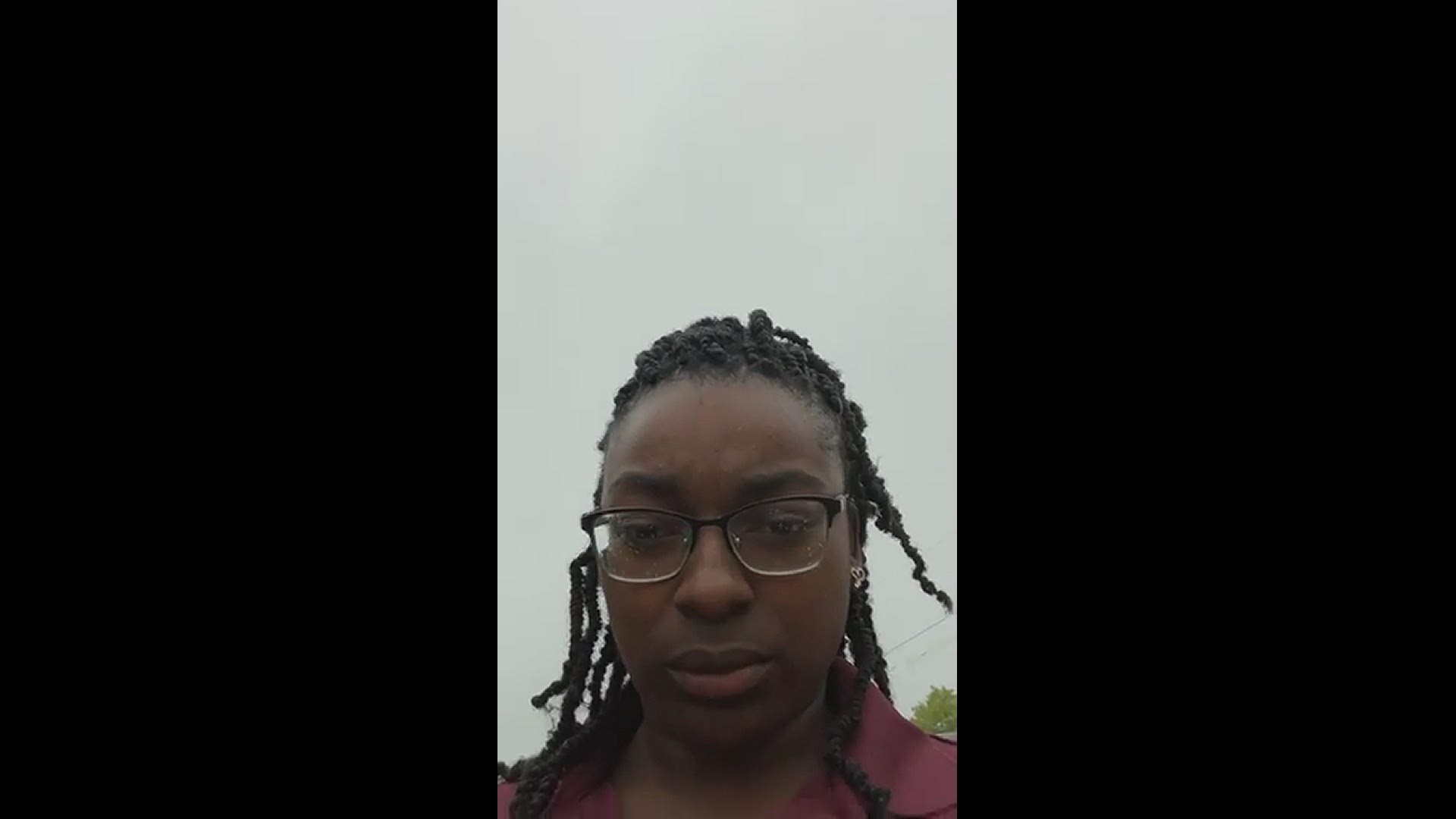 "Our hearts are broken over the senseless murder of two Concho County Sheriff’s Deputies who were gunned down in the line of duty. This terrible loss is a solemn reminder of the risks our brave law enforcement officers face while protecting our communities. The State of Texas is prepared to provide any assistance needed to support the Concho County community and bring the perpetrator of this heinous crime to justice. Cecilia and I ask our fellow Texans to join us in prayer for the families, friends, and colleagues of these brave Sheriff’s deputies."

ORIGINAL STORY: A 28-year-old man is in the Tom Green County jail Tuesday morning, charged with two counts of capital murder of a peace officer or fireman.

Jeffrey Vincent Nicholas was booked at 5:38 a.m. Tuesday. Bond has been set at $2 million per count.

Details are limited, however, the arrest record shows the incident happened in Concho County Monday night and the arresting agency was the Texas Rangers.

Requests for information have been sent to the Texas Department of Public Safety.

Our department will escort the bodies of the two deputies to South Plains Forensic Pathology, located at 202 Avenue Q.

The route will begin around 10:30 a.m. at 114th and I-27, proceed north on I-27 before exiting onto the Marsha Sharp Freeway, heading west, and then exiting onto Avenue Q.

We ask the public to be aware of this escort and to allow our officers space in these rainy conditions.

We appreciate your cooperation and ask you to lift up the families, both blood and blue, of these two heroes."

This is a developing story. More information will be posted as it becomes available.

The San Angelo Police Department is heartbroken over the deaths of the two Concho County Sheriff’s Deputies. This tragedy hits so close to home. Please keep their families, friends, and the brave men & women of the CC SO in your thoughts and prayers during this time of sorrow.

Please join us this morning in lifting up in prayer our Brothers and Sisters with the Concho County Sheriff's Office. Two of their deputies were killed in a shootout late Monday night in Eden. We will never forget their sacrifice. pic.twitter.com/pTiTVVrWf2

Getting the news that 2 officers were shot & killed last night in Concho Co. Jan & I are praying for their families & the Concho Co. Sheriff’s department. Never forget their bravery & the sacrifice our officers endure everyday to protect us. #backtheblue https://t.co/LtUqOazORc