The trial will begin with opening statements and witness testimony. 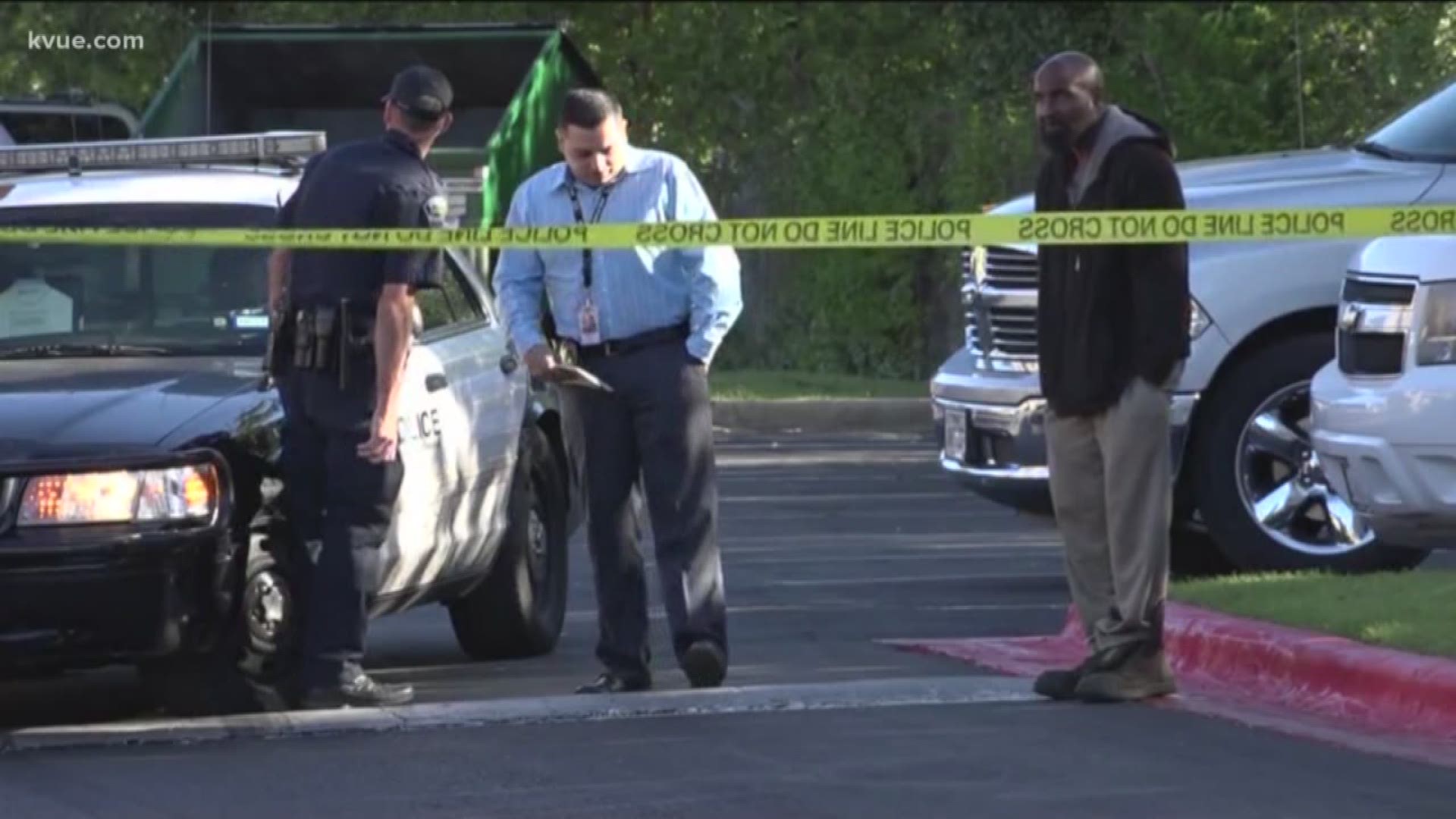 AUSTIN, Texas — The trial for an Austin mother who is accused of abandoning her baby in a dumpster began Tuesday.

Althea Johnson was arrested back in November of 2017 after her newborn daughter was found in a dumpster at the Mira Vista apartment complex.

A witness told KVUE that when the baby was found, "she was almost purple" and she "honestly thought she was already dead." The baby was released from the hospital and placed with family.

During opening statements of the trial, a prosecutor claimed that Johnson concealed her pregnancy and gave birth in an apartment restroom.

"With each step, she chose to go toward the dumpster...leaving a trail of blood from her apartment to the dumpster," the prosecutor said. "She discarded her child; abandoned her newborn baby in a dumpster."

The defense claimed "[Johnson] didn't know that she was pregnant." The defense also stated that Johnson does not "recall the events of the birth itself."

They said in opening statements that police later told Johnson the baby belonged to her.

Dwayne Bouie, who was the man who found the baby in the dumpster, took the stand during the trial and recalled finding the newborn.

"I thought it was a doll," said an emotional Bouie to the courtroom.

Bouie said he was dumpster diving when he "heard a whine" and found the "little baby" in the dumpster and called 911.

Teresa Reese lives in the Mira Vista apartment complex and remembered being stopped by a man that morning, asking her what the complex was called.

"I lost it, and I just couldn't stop crying," said Reese, when she saw the baby in the dumpster. "It was just too much. I've never seen anything like that before."

She said she waited with Bouie until first responders arrived.

"We just stood there. I was crying. He was crying," said Reese, as she remembered asking EMT's if the baby was alive. "As soon as I heard the baby cry, I broke down crying, praising God."

Huizar, and other firefighters from the station who testified on Tuesday, recalled the baby being extremely cold. He recalled wrapping her in a blanket, putting a beanie on her head, and putting heat packs around her.

Firefighters said they performed compressions on the baby on the way to Dell Children's Medical Center.

"Once we started, we didn't stop until we got to the hospital," said firefighter Charles Rodriguez.

Kevin Rowe, a lieutenant with AFD, testified "the day in question was a difficult day. One of the worst I've had in the fire department." He started crying mid-testimony.

A paramedic testified the baby was "dusky blue" in color when they found her with a low heart rate.

Detective Jose Zambrano was a patrol officer with the Austin Police Department in October 2017. He testified to finding a trail of blood that led to the front door of the apartment Johnson lived in.

He said he identified Johnson outside of the apartment, saying she "seemed very uneasy."

Zambrano testified to seeing "blood drops on the floor" and smelling cleaner when he walked into the bathroom.

Jennifer Aguirre, a crime scene specialist with APD, said she used a chemical that searches for blood residue that's been cleaned up. She found residue in the bathtub. Prosecutors said in opening statements that Johnson gave birth to her child in the bathroom.

Johnson is facing a charge of abandoning a child, according to online records. Her bond is set at $60,000. If found guilty, Johnson faces up to 20 years in prison.

Lisa Block, with the Texas Department of Family and Protective Services, said a relative adopted the baby.