Deputies discovered a woman’s body in the debris of a structure fire in eastern Travis County. 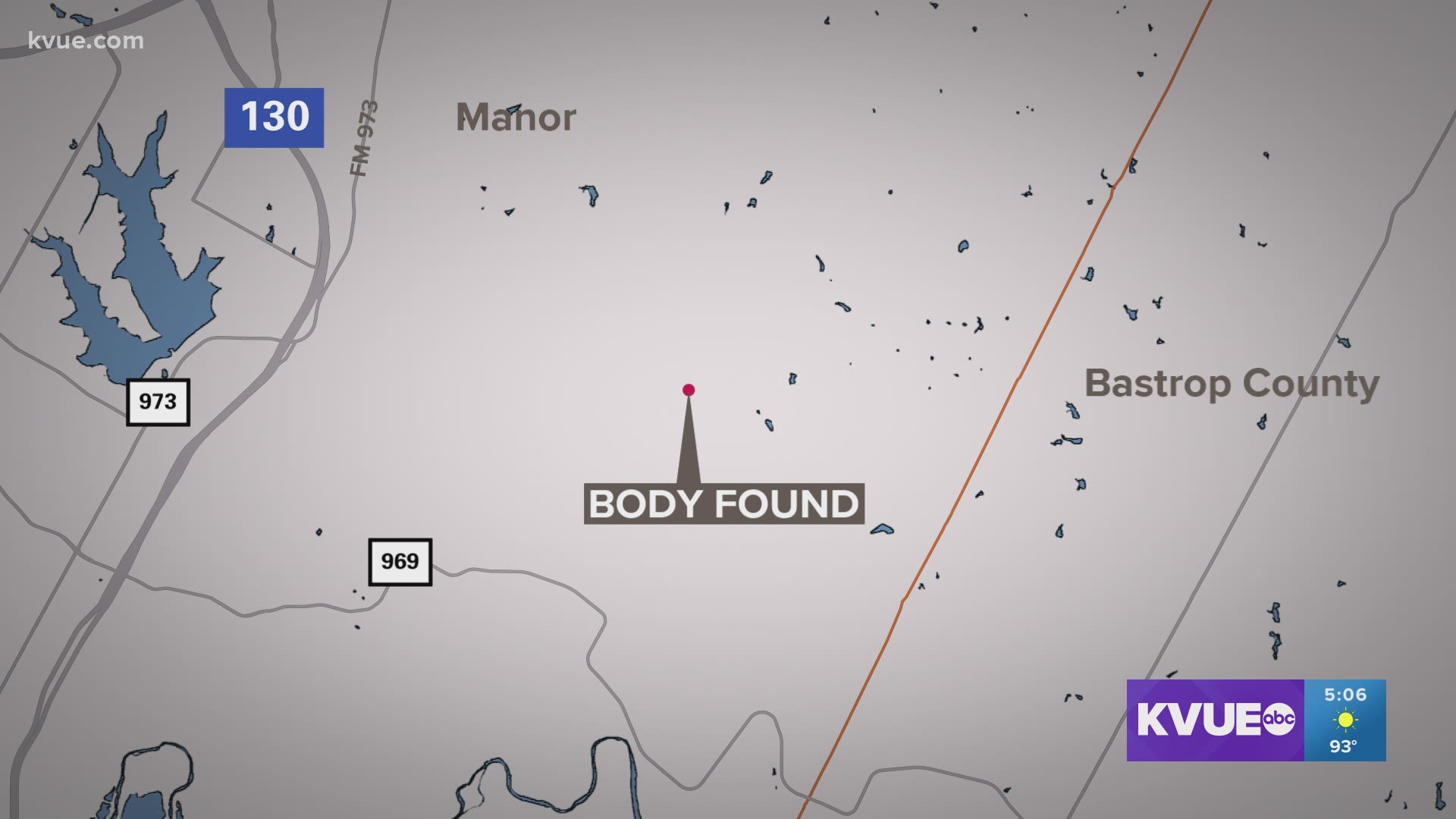 TRAVIS COUNTY, Texas — The Travis County Sheriff’s Office is investigating a suspicious death after discovering a woman’s body in the debris of a structure fire.

On Thursday, July 22, deputies received a deceased person call around noon, according to a press release. When they arrived on scene in eastern Travis County, they found a structure burned to the ground and the body of a "badly burned" female.

The Sheriff's office said that “due to the unusual nature of the incident,” it is investigating the case as a suspicious death. The Travis County Medical Examiner’s Office conducted on autopsy Friday. The results are pending.