A case against a man in Travis County has led to legal wrangling and an effort to remove the judge from the case. 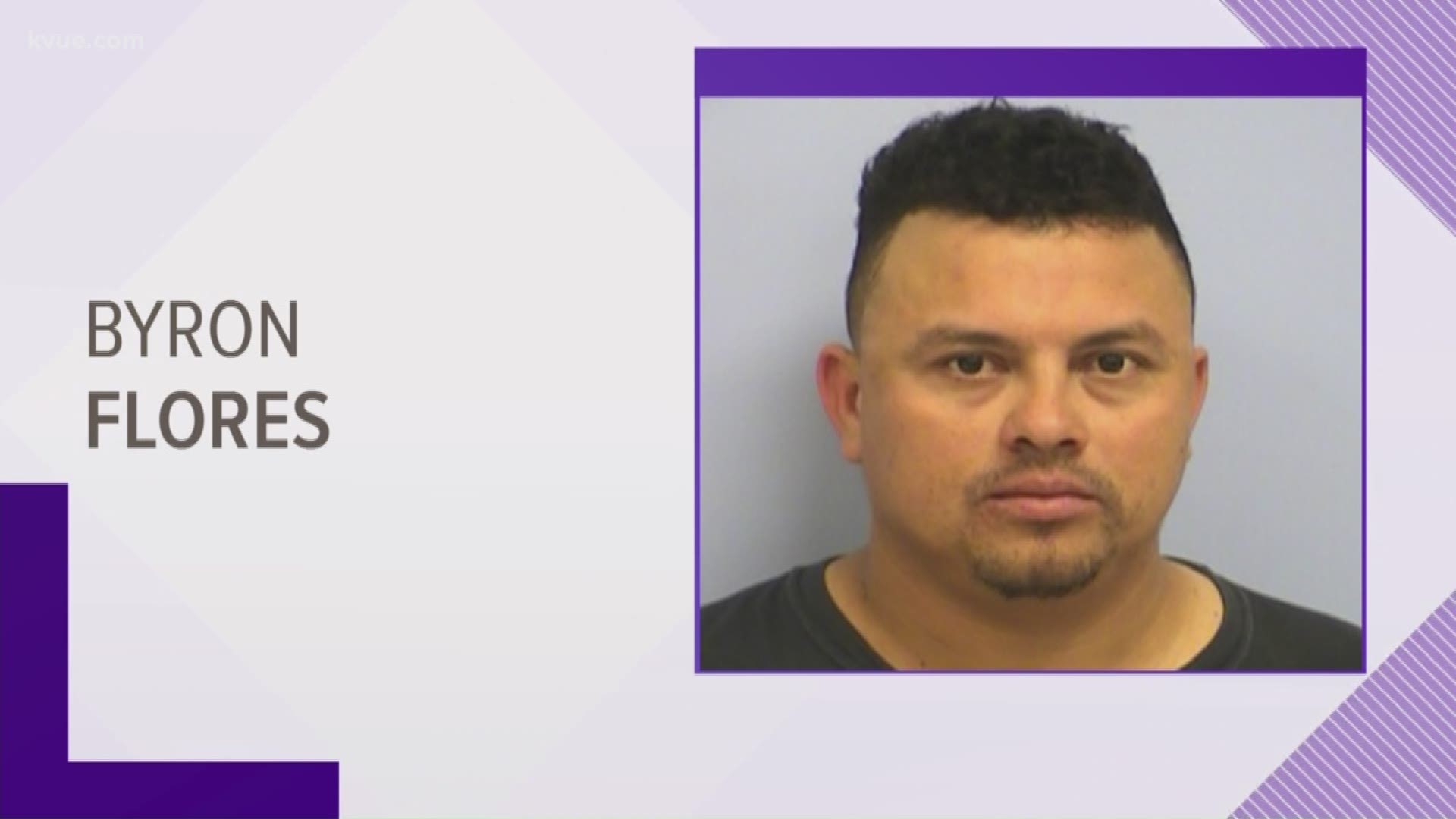 AUSTIN, Texas — In an unusual move, Travis County prosecutors are trying to have a judge removed from a case because she has not sentenced a man that jurors convicted of sexual assault seven months ago.

The matter involving Byron Montiel-Flores centers on whether his lawyer properly advised and represented him in the sentencing phase of his trial earlier this year. Flores, who officials think is illegally in the U.S., asked that Eldridge sentence him – a move that is common when defendants think a judge will be more lenient than jurors.

However, there are now questions about whether Flores understood that Eldridge could not legally give him probation, which he requested. Jurors could have handed out that punishment.

Flores has been in jail nearly two years and faces up to 20 years in prison. He also has a detainer from the U.S. Immigration and Customs Enforcement (ICE).

Prosecutors think that Eldridge should proceed with Flores' sentence, providing justice to a woman who jurors found he raped after hiring her to clean his apartment.

"The victim has waited a long time for this case to be finished, which is unfair to her," District Attorney Margaret Moore said. "This has been an ordeal that is unnecessary for all parties involved."

However, Flores' new attorney said Eldridge is trying to ensure his client's rights are not violated.

A judge has been appointed to hear the matter in September. He will consider whether Eldridge is biased toward sexual assault suspects, as prosecutors claim after she was investigated last year during her campaign for judge for having sex with a 16-year-old. The matter led to no charges against her.