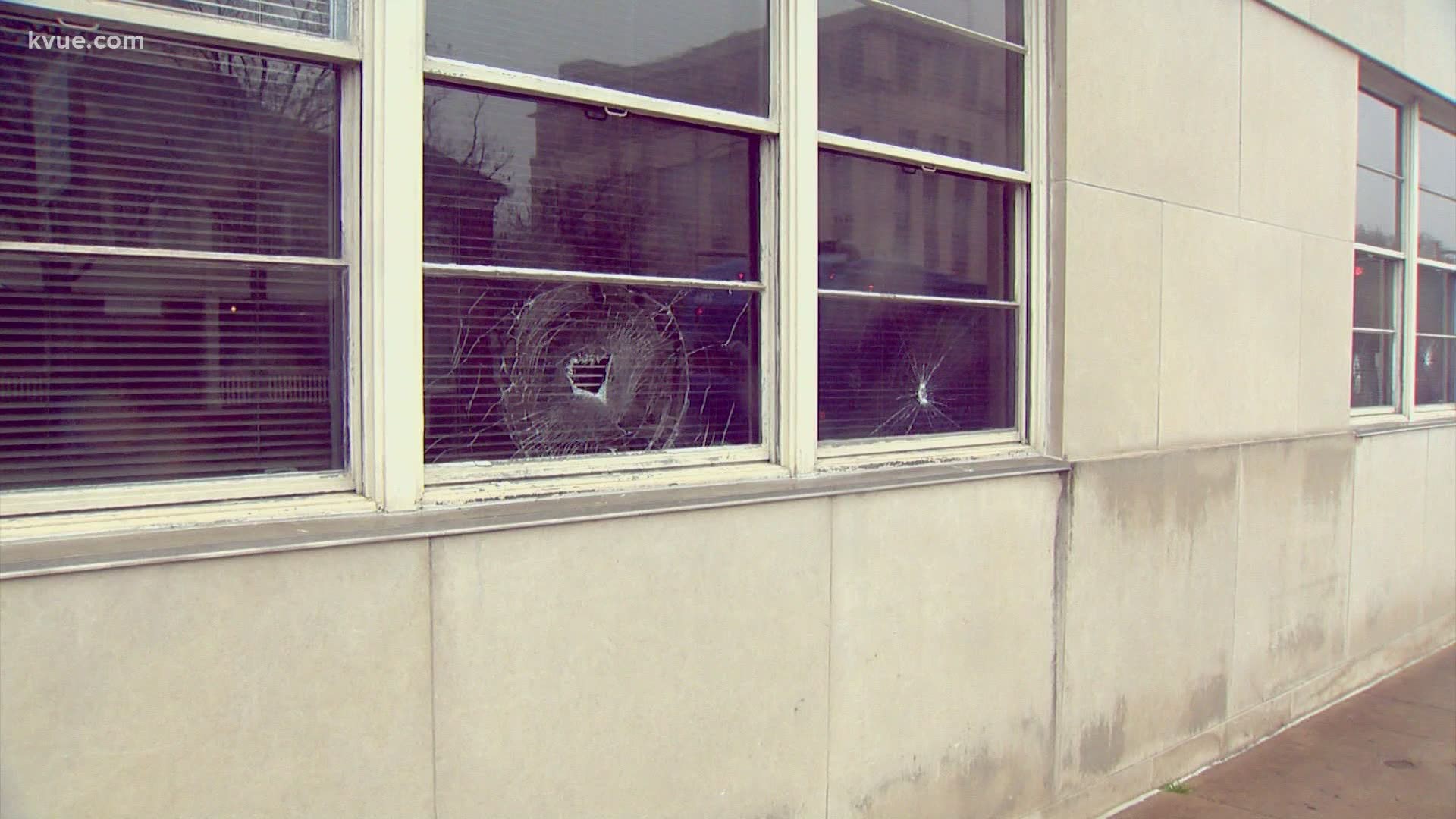 TCSO deputies responded to a criminal mischief call at 3:47 a.m. Sunday at the Constable Precinct 5 office, located at 1005 Guadalupe St.

Surveillance footage caught a suspect on tape. They were described as: