The 22-year-old tow truck driver was killed on impact. 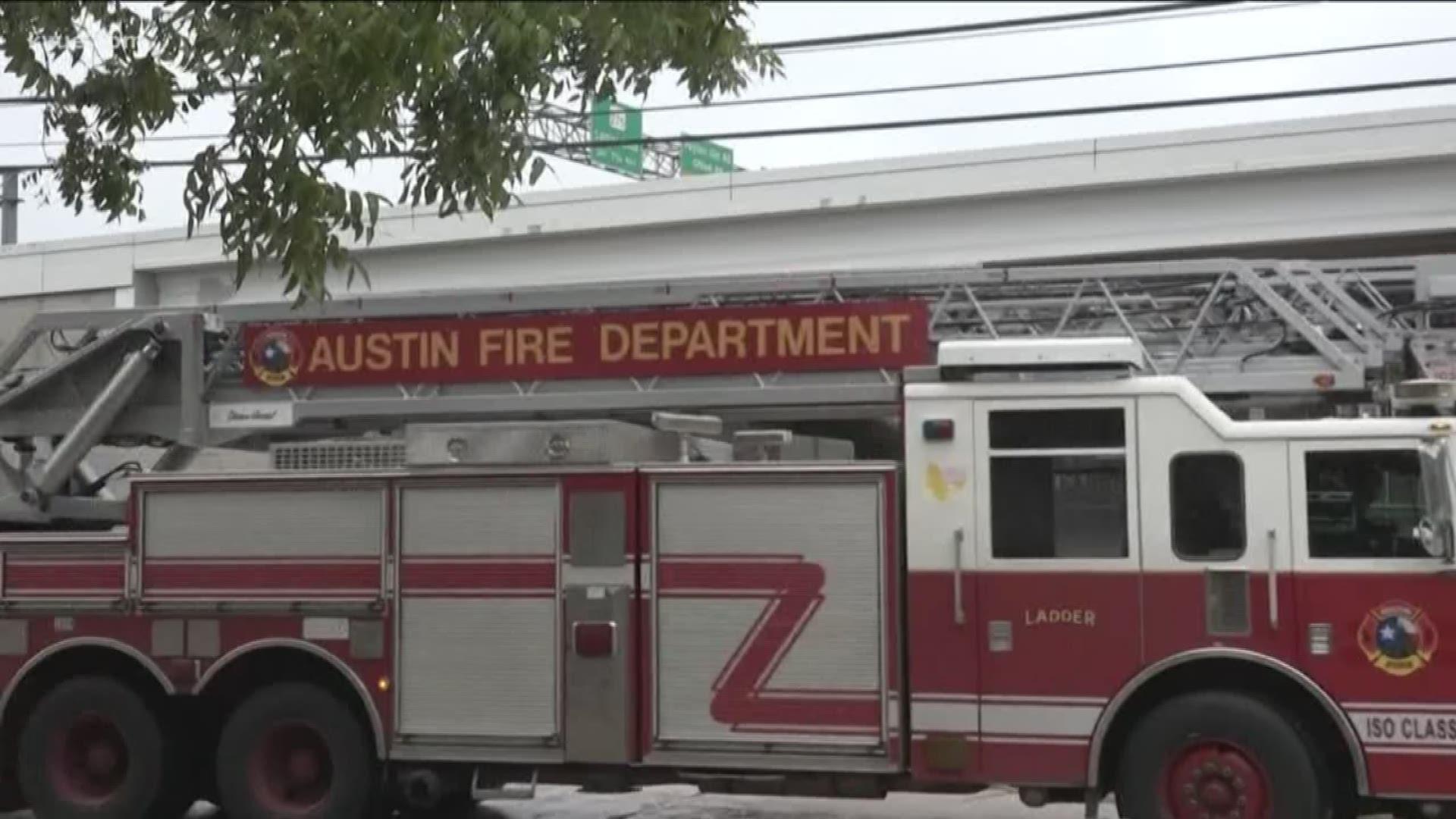 KYLE, Texas — The Kyle Police Department has arrested a man accused of attempting to leave the scene of a fatal crash on Interstate 35 early Thursday morning.

Police said the call came in around 4:51 a.m. about a major accident near the 217-mile marker. An 18-wheeler driven by Jose Luis Juarez of Laredo, Texas, had struck a box truck and tow truck parked on the right shoulder of I-35 northbound.

Officials reported both drivers were outside of their vehicles when the crash occurred. The box truck driver was injured and taken to the hospital while the tow truck driver, 22-year-old Tristen Cother, was killed on impact.

According to police, Juarez fled the scene after the collision and was later arrested with the help of the Hays County Sheriff's Office. He is now in custody and was charged with accident involving death.

COVID-19 vs. the flu: What's the difference and how to protect yourself