Parlin received an automatic life sentence for the murders of Kathy Blair, Sidney Shelton and Billie Shelton in their Austin homes. 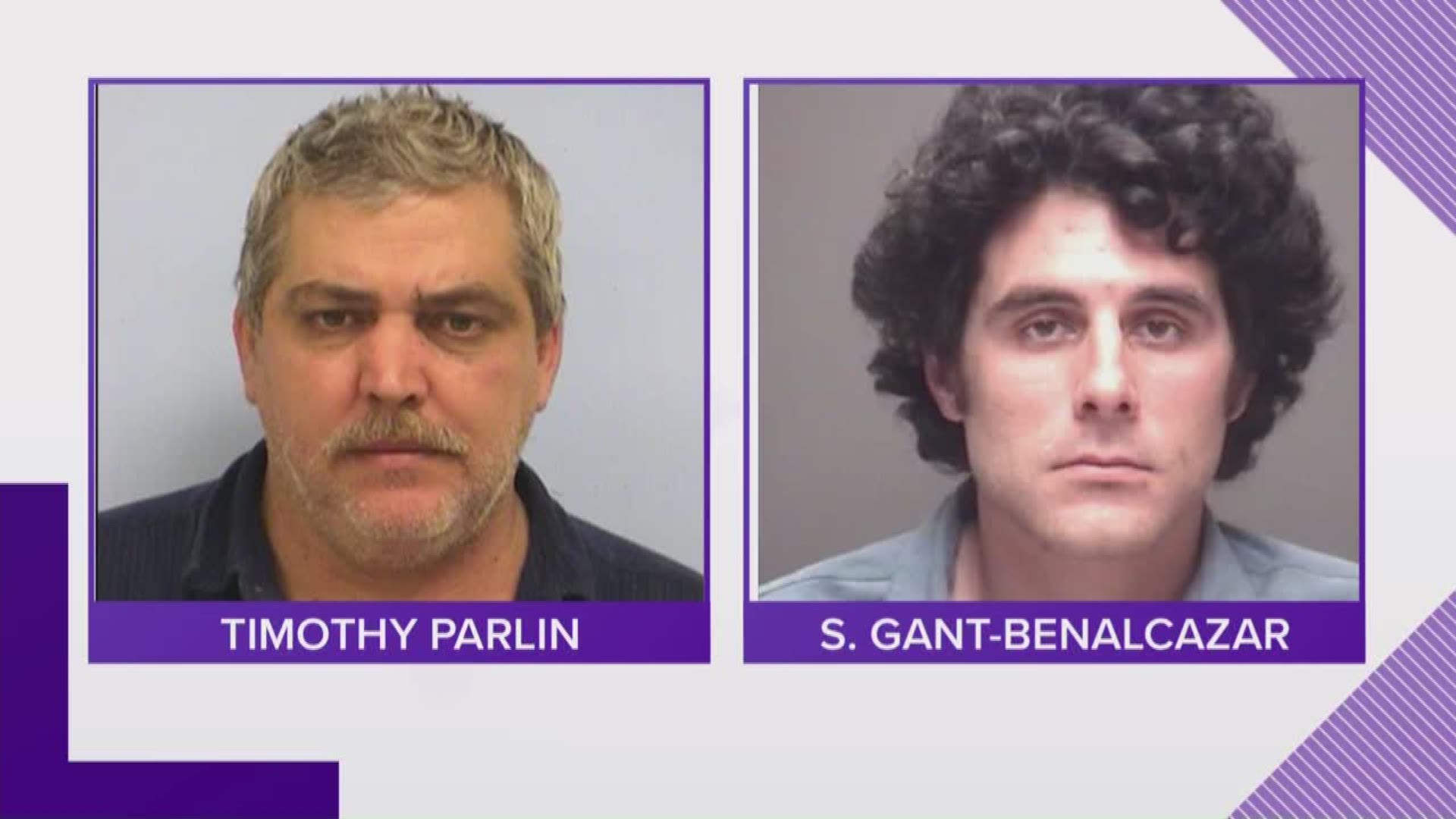 AUSTIN, Texas — Editor's note: The related video was published in May 2018.

In Houston on Friday, the First Court of Appeals affirmed the May 2018 murder conviction of Timothy Parlin of Austin.

At the trial, Parlin received automatic life imprisonment without the possibility of parole after a Travis County jury found him guilty of killing three people in their Austin homes.

Now 53, Parlin was convicted for the murder of Kathy Blair during a burglary at her home on Dec. 6, 2014. He was also convicted in another murder nine days later, in which Sidney and Billie Shelton were killed in their home. The husband and wife were 85 and 83 at the time.

According to the Travis County District Attorney's Office, the court affirmed the trial court's ruling. The court admitted Parlin's confessions into evidence, as well as statements regarding an extraneous burglary of another woman's home and her possible murder as proof of his plan and intent in these cases. The court also held the decision that an Austin Police Department detective did not violate Parlin's Miranda Rights during interviews with him.

“We knew there were complex legal issues involved in this case and made the decision early on to assign an experienced appellate lawyer to the trial team," said Travis County DA Margaret Moore. "We are proud of the hard work our prosecutors put into this case and glad to see the Court’s ruling, which will bring more closure to the families of Kathy Blair and the Sheltons.”

Towed three times in three weeks: Fort Worth couple says they've now lost their jobs because they can't get to work