Across Texas, several police officers have been indicted for murder in cases where unarmed people were shot. 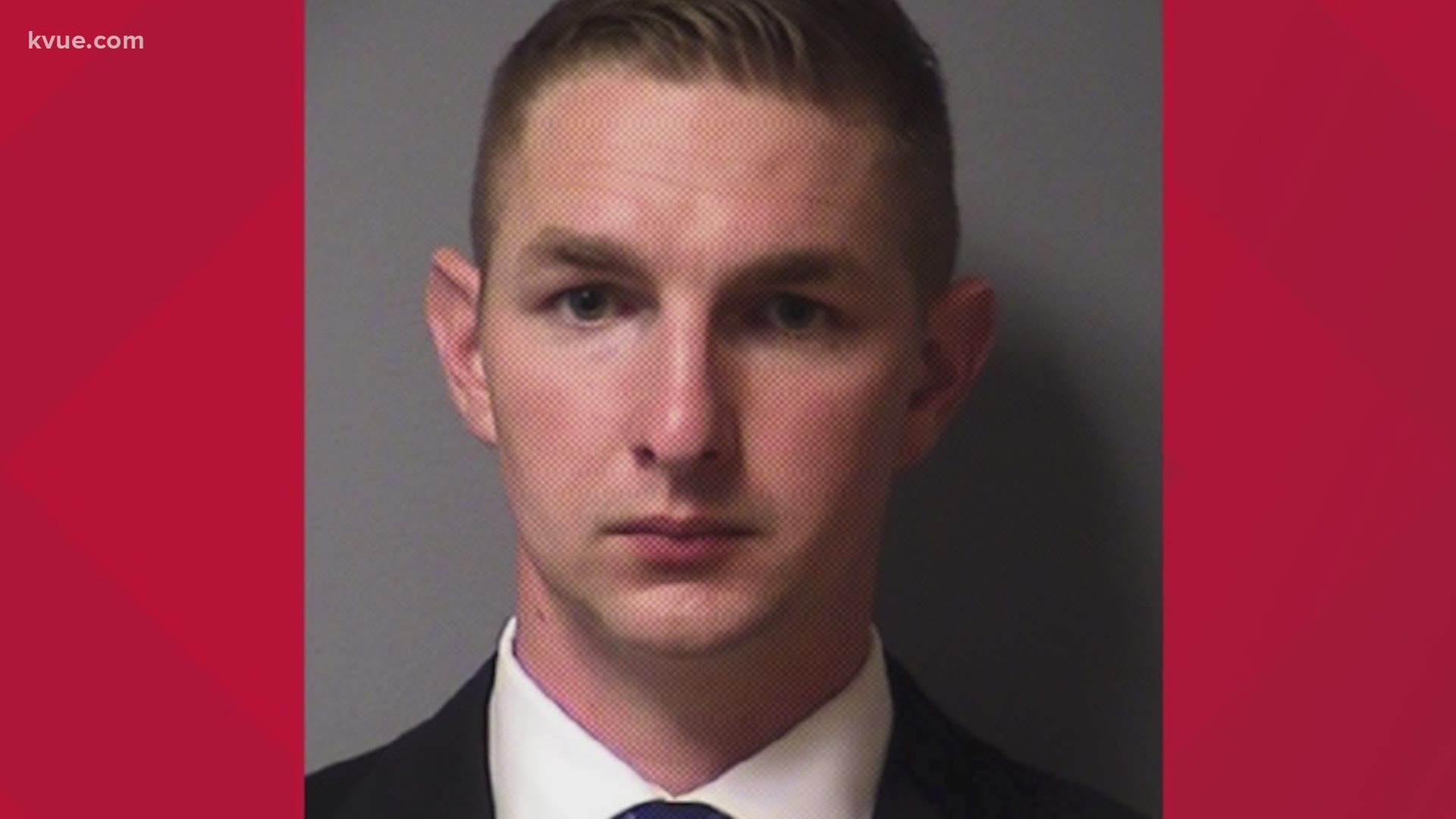 A grand jury indicted Austin police officer Christopher Taylor for murder in the death of Mike Ramos in April 2020. The incident stemmed from a 911 call that claimed a man was holding a woman at gunpoint in a car.

When police arrived, Ramos refused to surrender. When he got back in his car to drive away, Taylor opened fire. It was later discovered that Ramos did not have a gun.

In Fort Worth, former officer Aaron Dean is to go on trial in August for the shooting death of Atatiana Jefferson. In October 2019, Dean and his partner responded to a "welfare check" at a home.

Without announcing themselves, the officers entered the backyard. Jefferson, who was inside playing video games with her nephew, heard a noise, looked out a bedroom window and was shot and killed by Dean.

And last October in the small northeast Texas town of Wolfe City, a popular city employee named Jonathan Price was shot by officer Shaun Lucas at a convenience store after Price tried to break up an argument between two customers in the store. Price was unarmed.

It’s unclear what led Lucas to fire his police weapon, but he now faces a murder charge.