Teen charged after attempted burglary at Lamborghini dealership on 420

Austin police said they found the suspect with marijuana in his pocket after he couldn't find the keys to any of the vehicles. 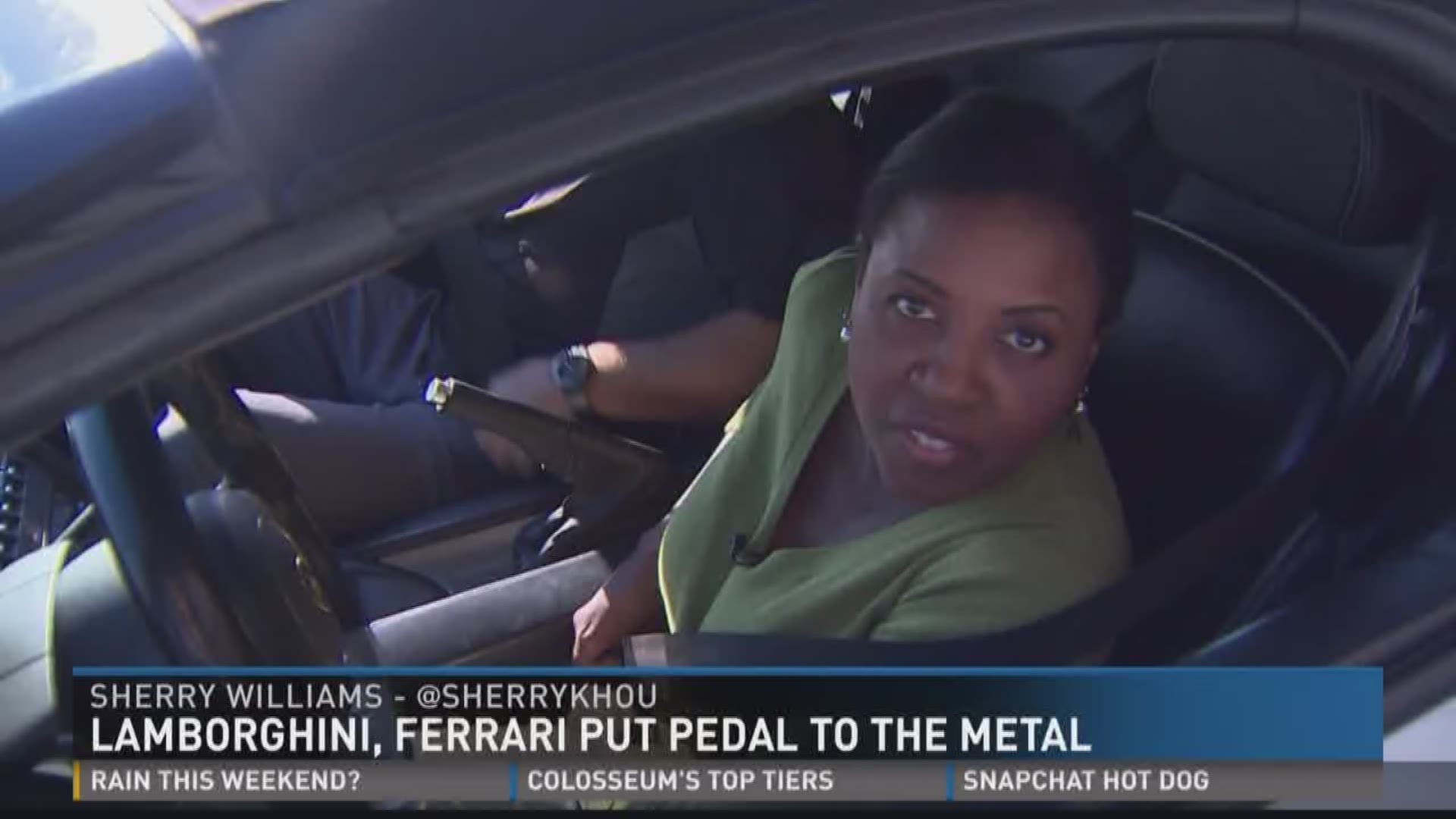 AUSTIN, Texas — A teenager has been charged after police said he threw a brick through an Austin Lamborghini dealership's window and attempted to steal a vehicle. However, police said he was never able to find the keys.

Court records state that police responded to 4108 North Lamar Blvd. at 11:12 p.m. on April 20 in reference to a burglary alarm. Upon arrival, an officer stated he found a window to the building had been broken and he saw a male wearing a multi-colored hoodie and light-colored pants walking southbound on Lamar toward West 41st Street.

When the second responding officer arrived, they said the found the suspect, who was identified as 18-year-old Zion Ruffin, sitting in a vehicle. The officer said they shined a light on the suspect and he immediately put his hands in the air. When he was asked what was going on, police said Ruffin stated, "I just broke into the store."

Bugatti unveils world's most expensive car, worth about $17 million

The officer then frisked Ruffin for safety and the teen advised that he had a bag of marijuana in his front right pocket. The marijuana was weighed to the useable amount of 0.385 ounces.

Later, police said Ruffin admitted to throwing a brick through the window of the dealership. He said he went into one of the offices inside to look for the keys, stating his intention was to take one of the vehicles. When he was unable to find the keys, he said he left.

Ruffin was charged with burglary of a non-residence, a state jail felony, and possession of marijuana, a Class B misdemeanor.