Teen accused of stealing gun from police, burglarizing 250 cars turned in by father

The suspect's father reported him to the police after he confessed to burglarizing 250 cars, according to the affidavit. 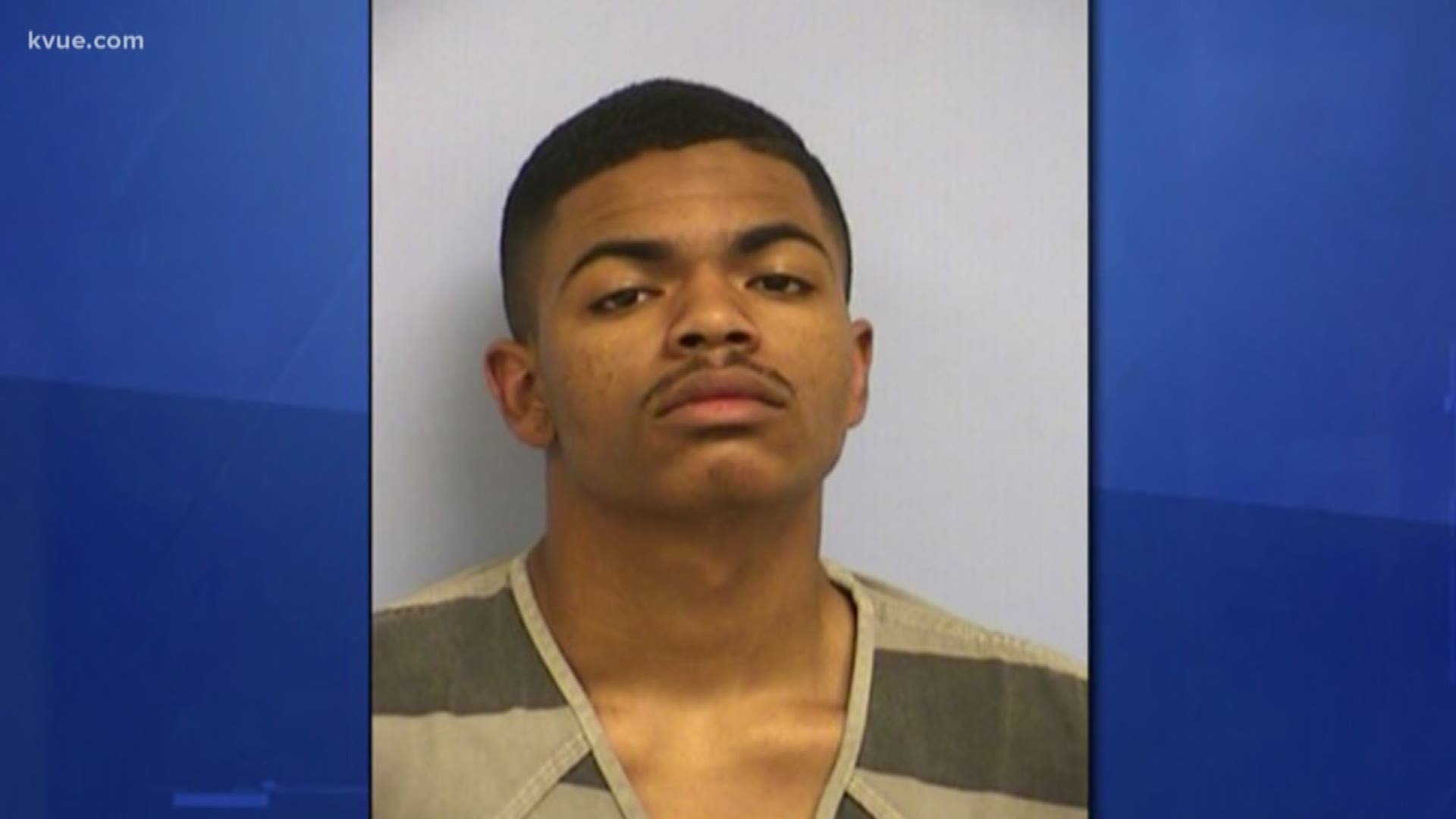 AUSTIN -- An 18-year-old remains in the Travis County Jail after his father said he turned his son in when he confessed that he was on a burglary spree.

Theodis Daniel lives in Houston and talks frequently with his son, Cristian Daniel, who lives in Austin. When Theodis said his son had something to tell him during a FaceTime conversation in April, "he figured he bought some shoes or something like that," said the father.

Instead, Cristian then allegedly showed his father a black bag and proceeded to take out a gun, ammunition, reflective vest, long black flashlight and paperwork with HPD written on it.

When the father asked Cristian where he got the gun from, the father was shocked by the response.

The affidavit states Cristian specifically told his father that he broke into a car and stole the black bag that contained all of the police equipment.

On April 16, Theodis called police to report that his son was on a burglary spree, had stolen a Houston Police Department Officer's firearm and had a stash of guns, police said.

Cristian then allegedly proceeded to tell his father that he had burglarized 250 cars last week and was specifically targeting jogging locations and parking lots.

The father told police Cristian showed him a total of five or six different handguns during the FaceTime call and that he wanted to tell police because he was afraid his son would hurt someone or get hurt in the process, police said.

Theodis was so alarmed that he made a tough choice because he loves his oldest son so much.

"So I decided to put my foot down and I stopped it for him," said Theodis. "If he would have stayed out here doing what he was doing, he was going to die. He's not in California anymore. He's in Texas and Texans do not play with people stealing."

Police researched Cristian's criminal record and found that he was the suspect of several burglary cases and of credit card abuse, according to the affidavit.

On April 17, Cristian was arrested by police at his South Austin residence where police initiated a search of his room, police said. Police reportedly found several handguns, including a gun that was reported stolen from HPD. Police also found several ammunition magazines, a gas mask and the black bag with police equipment, according to the affidavit.

Cristian has been charged with theft of a firearm, out of county felony, and unlawful carrying of weapon. He has bonds totaling to $40,000 and is in police custody as of Tuesday afternoon, according to online records.

Theodis has not talked to his son yet.

"I'd rather him be upset with me than me burying him because he was on a path to self destruction," said Theodis.