Dedreuain Reese and Milo Douglas were arrested in connection with the death of Lauren Gums on July 7. 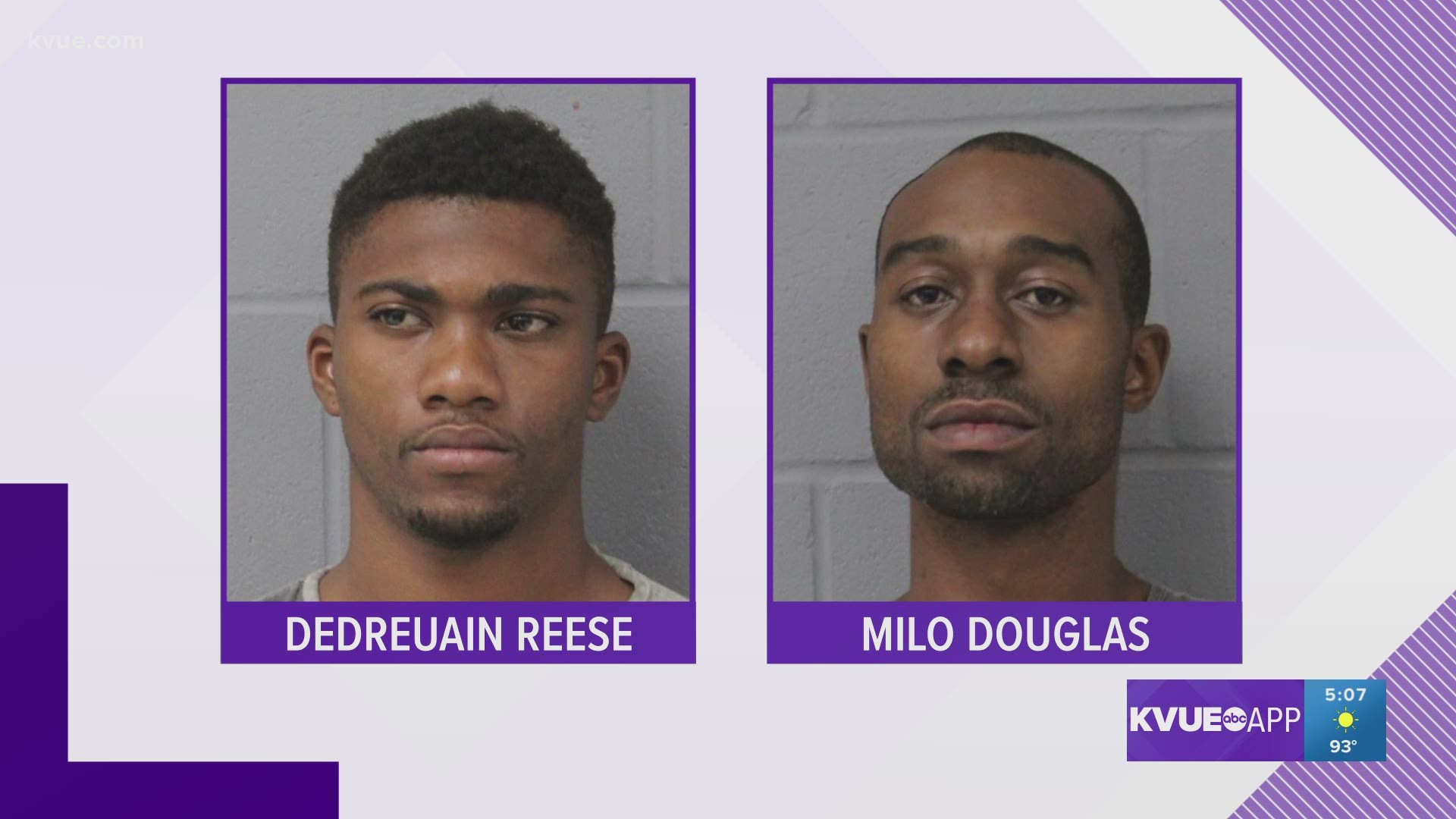 AUSTIN, Texas — The Austin Police Department has arrested two men in connection with a fatal shooting on Swallow Court in North Austin on Wednesday, July 7.

Homicide investigators and crime scene technicians were called to the scene.

On Thursday, July 8, the Travis County Medical Examiner's Office conducted an autopsy and determined Gums' official cause of death to be gunshot wounds and the manner of death to be a homicide.

Both Reese and Douglas were located and arrested by the Lonestar Fugitive Task Force. They are both being held at the Travis County Jail.

This is an ongoing investigation. Anyone with information or video of the incident should call APD Homicide at 512-974-TIPS, email homicide.apd@austintexas.gov, use the Crime Stoppers tip line at 512-472-8477 (TIPS) or the Crime Stoppers app. You may remain anonymous, and information leading to an arrest may be eligible for a reward of up to $1,000.