The gunman bought an assault-style rifle used in the church shooting that killed more than two dozen people from Academy Sport & Outdoors. 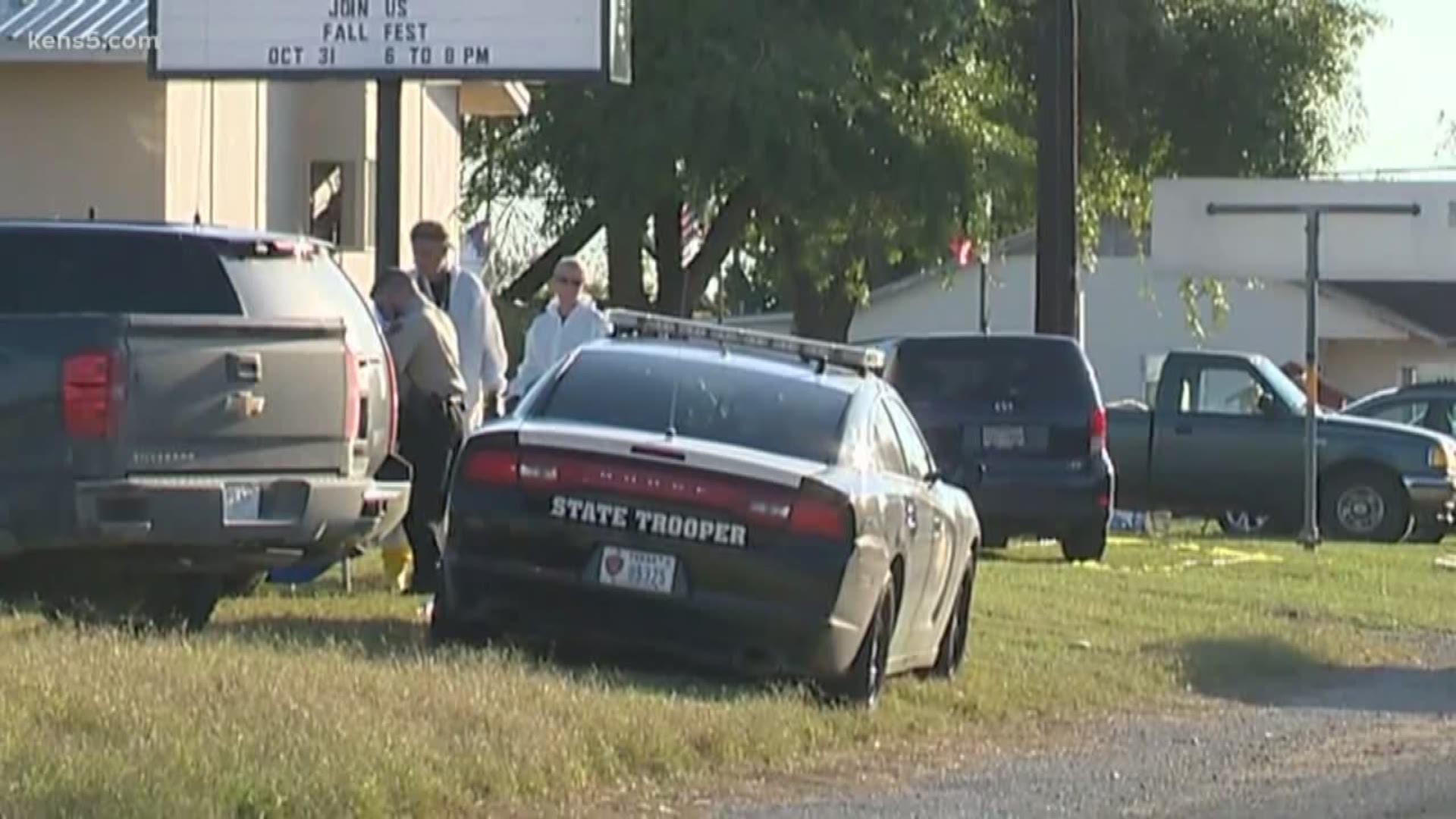 SAN ANTONIO — A judge has ruled that victims of a mass shooting at Texas church can move forward with a lawsuit against a sporting goods chain where the gunman bought the weapon and ammunition used in the massacre.

The decision Monday by state District Judge Karen Pozza in San Antonio clears the way for families of the 2017 Sutherland Springs shooting to potentially bring their case against Academy Sport & Outdoors before a jury.

The retailer is where gunman Devin Kelley bought an assault-style rifle used in the church shooting that killed more than two dozen people.

Some families have also separately sued the U.S. Air Force over failing to report Kelley's past crimes to a federal database. Kelley was an Air Force veteran who was discharged in 2014 for bad conduct. 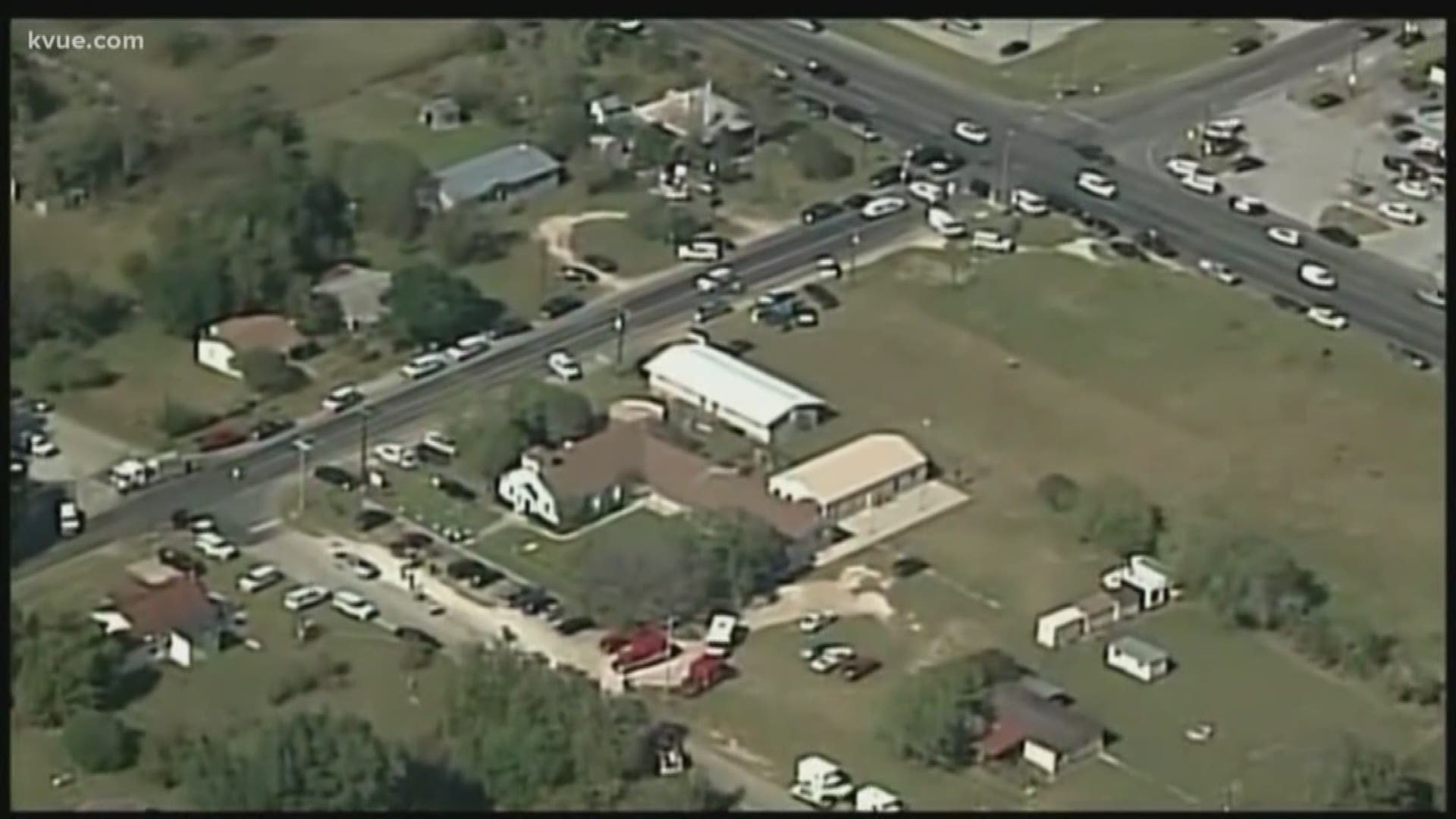