According to Leander ISD, the suspect graduated from Vandegrift High School and also took classes at Leander High School. 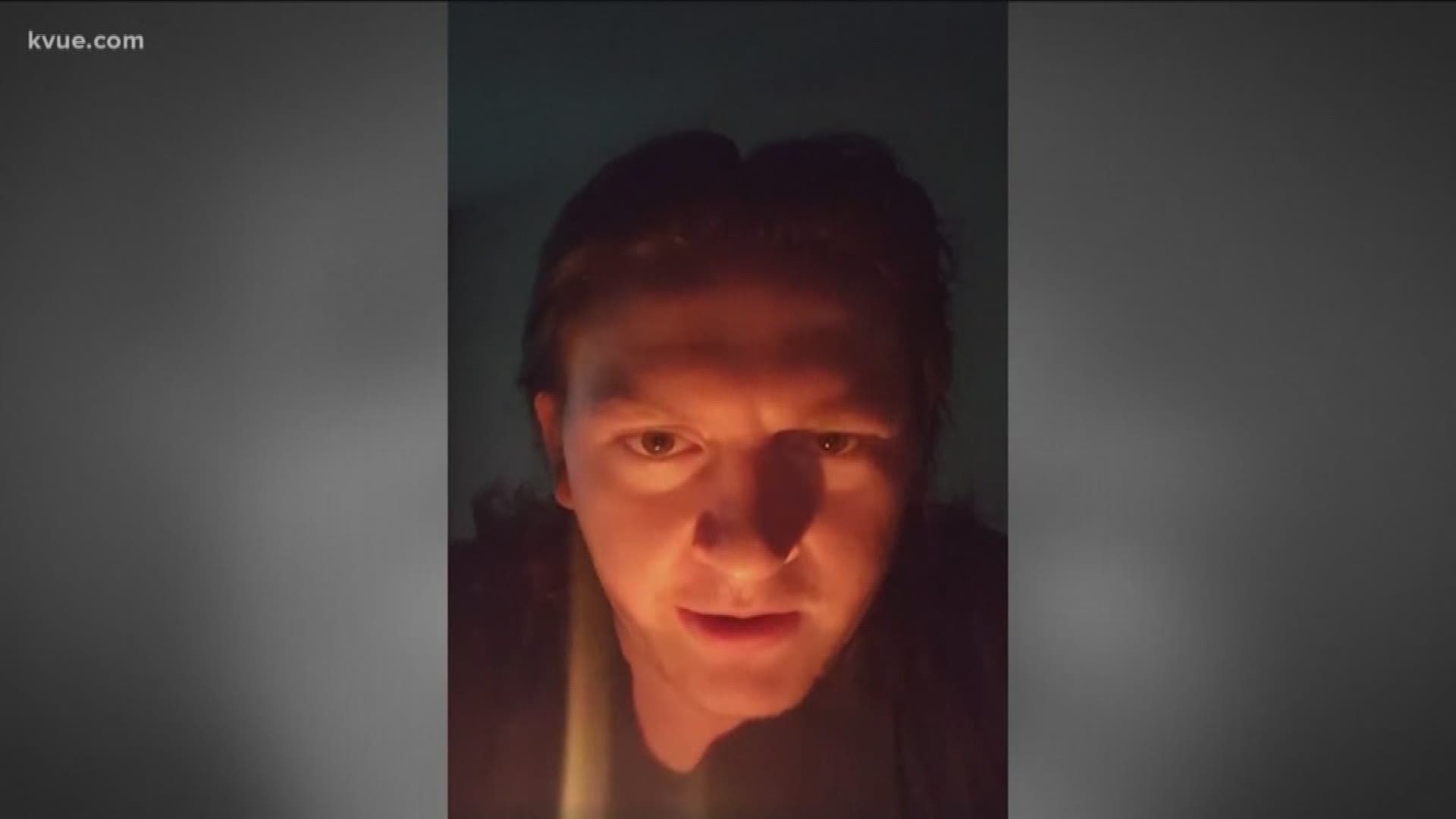 LEANDER, Texas — A man was pronounced dead Monday morning after exchanging gunfire with federal officers outside of a courthouse in downtown Dallas and, now Leander ISD leaders are saying he attended school in Central Texas.

The suspect has been identified as 22-year-old Brian Isaack Clyde.

According to Leander ISD, records indicate Clyde graduated from Vandegrift High School in 2015. He enrolled at the school in March 2012. He was also a member of the Junior Reserve Officers’ Training Corps (JROTC) program and attended Leander High School for coursework and activities.

According to our news partners at WFAA, the suspect also attended school in Dallas ISD. He withdrew from the district in March 2012.

He was also discharged from the Army in 2017.

The incident was caught on camera.

Video shows the suspect fire inside the building from outside. Wearing what appears to be tactical gear, he can be seen running from the building and across the street before collapsing in the parking lot.

Police also conducted a controlled detonation of a suspicious device in his vehicle.

Officials said just one person received minor injuries during the incident, which occurred at the Earle Cabell Federal Building on Commerce Street.

"We had one federal employee who suffered superficial injuries, minor injuries, as she was taking cover from the shooter, and those injuries have been addressed," said U.S. attorney Erin Nealy Cox at a press conference on Monday afternoon. "We are very grateful that that is all we have to say with respect to injuries." 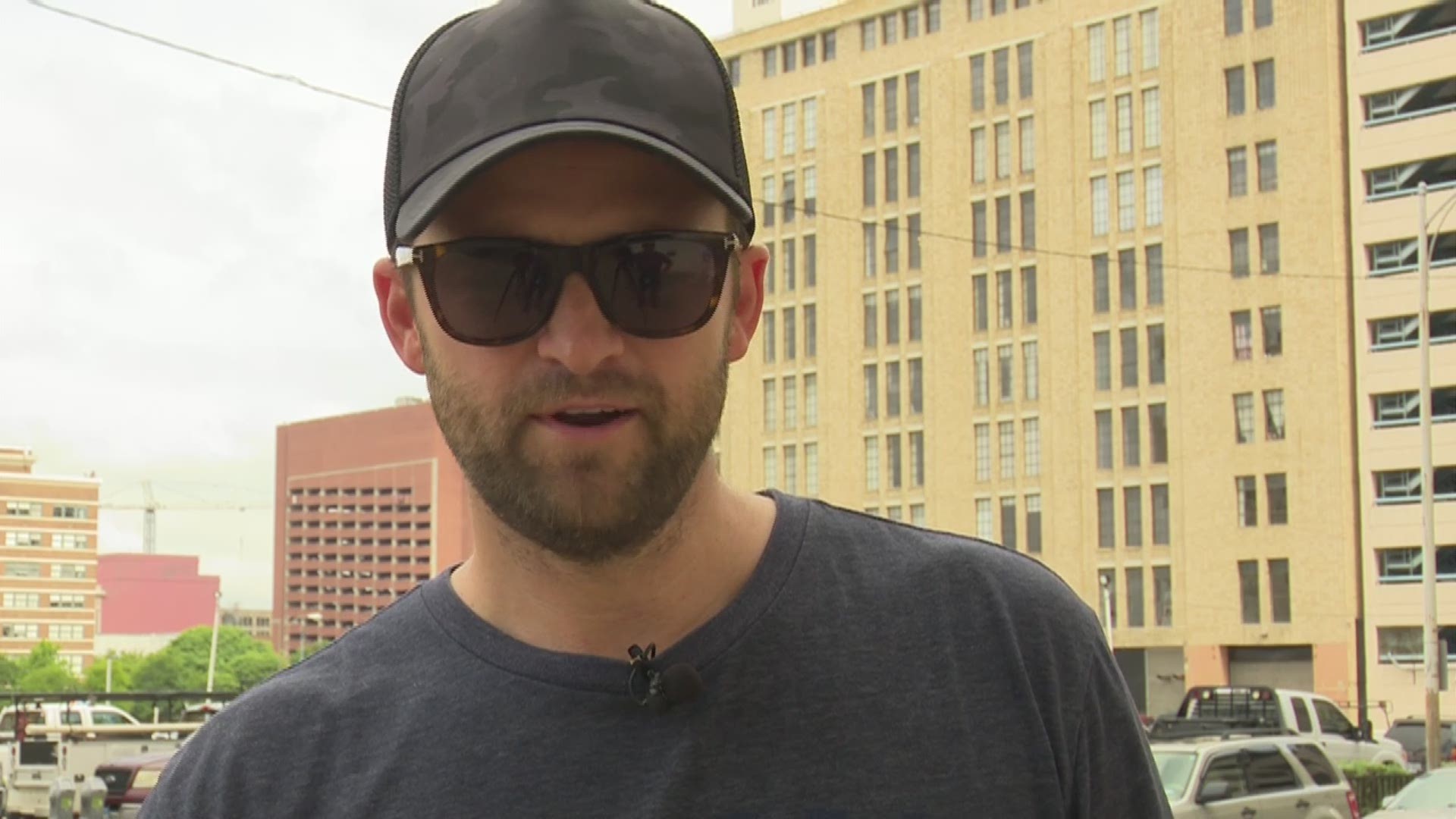 The FBI is investigating and interviewing family and friends to figure out why Clyde did this.