Michael Galvan has been released from the Travis County Jail a week before his scheduled trial. 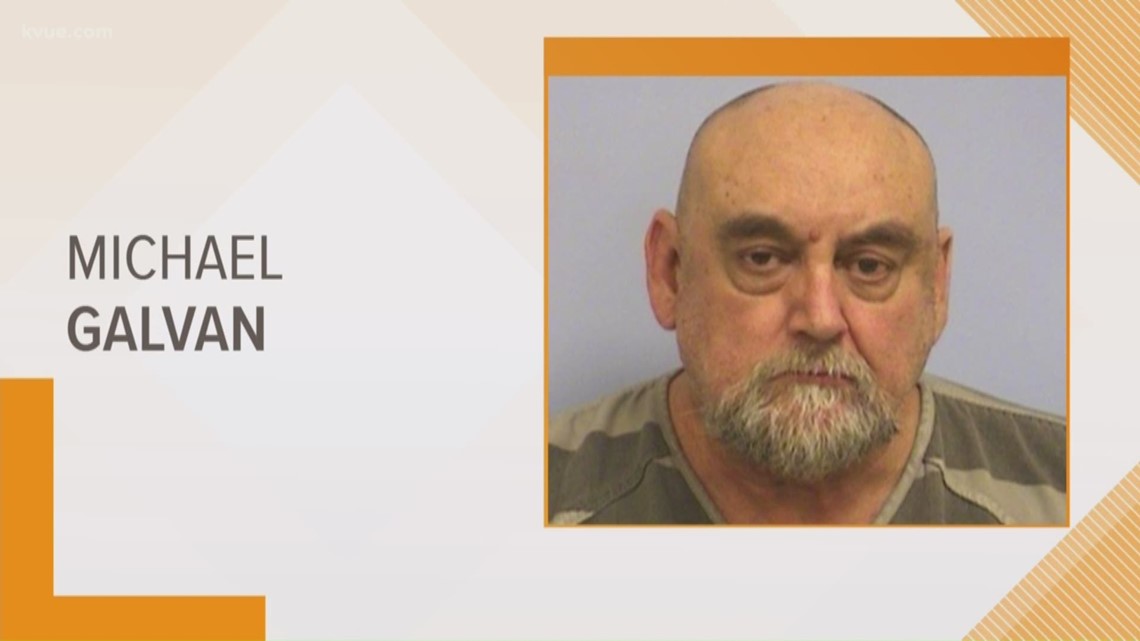 AUSTIN, Texas — 65-year-old Michael Galvan, who was accused of murder in 1979, has been released from jail a week before his trial should have started, according to our partners at the Austin American-Statesman.

Galvan was released from the Travis County Jail after prosecutors said they were still waiting for more DNA results, as the trial cannot start until they have them.

According to the Statesman, State District Judge Brad Urrutia also agreed to reduce Galvan’s bail from $750,000 to $250,000 and to free him on a personal recognizance bond.

Galvan was indicted for murder last year and is accused of strangling victim Debra Reiding, his then 18-year-old co-worker, after DNA linked him to the case.

Prosecutors: Mother's boyfriend to be charged in death of 5-year-old girl Sierra Patino

Prior to his arrest, the Statesman reported that Galvan was working as a barber in South Austin, but in 1979 worked with Reiding at the Montana Mining Company restaurant.

The suspect's lawyer, Amber Vazquez, told authorities that her client had an affair with the newlywed Reiding but did not kill her and that they are focusing on the wrong guy.

Galvan's new trial date has been set for Oct. 28.