Austin police say gunshots were reported in the area near 11th and Waller streets around 2 a.m. Sunday. 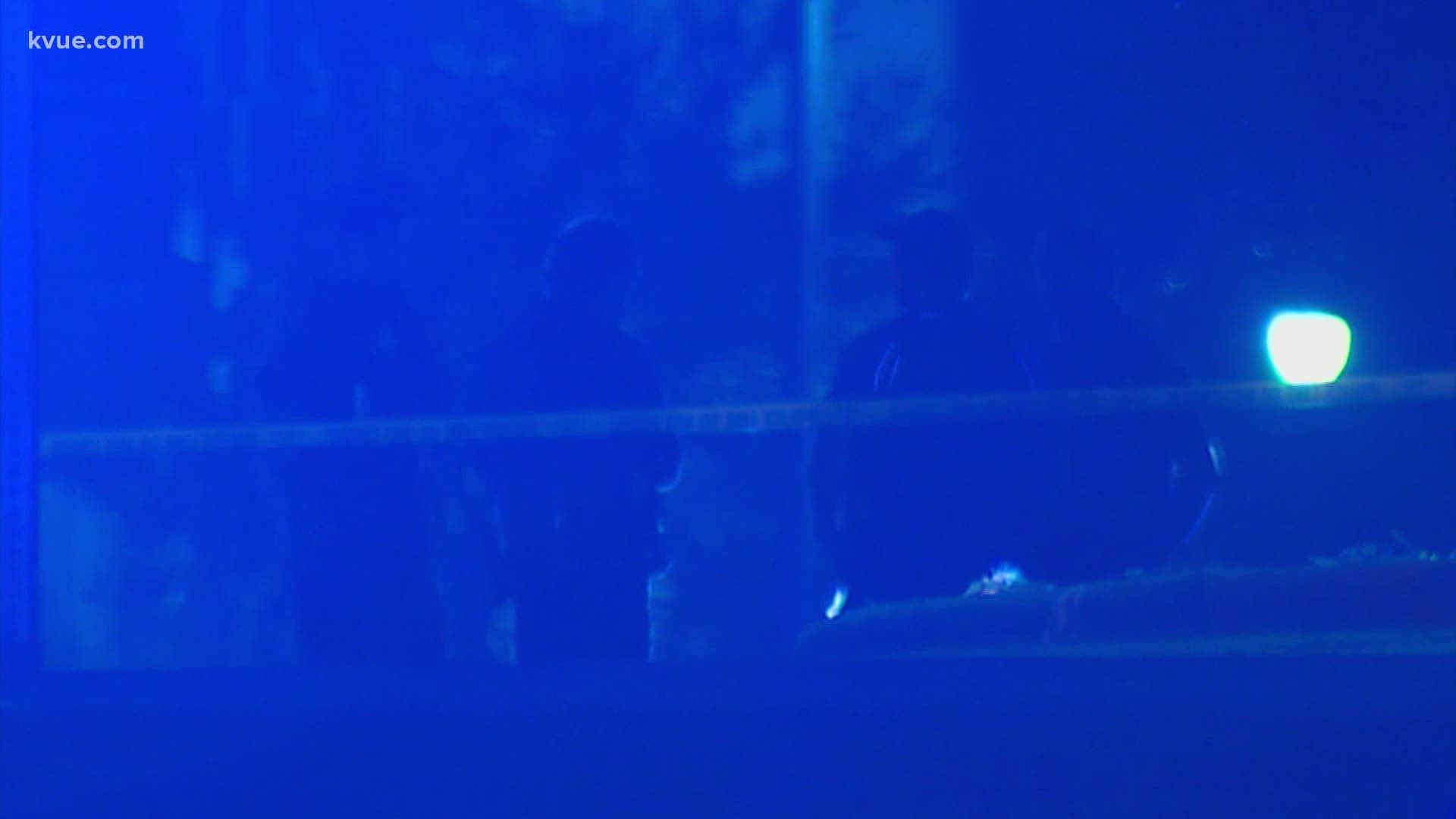 APD identified the victim on Monday as 28-year-old Terrence Cole, who was in town from Chicago visiting friends.

When police arrived at the scene, they discovered two victims. Cole was pronounced dead on scene and the other victim was transported to a local hospital for treatment. The second victim is expected to survive.

APD said an argument started inside the Victory Grill at 1104 E. 11st St., as the bar was closing and people were leaving. Police said the argument may have been over the shooter being aggressive with a female whom he was using to push their way through the crowd. According to APD, Cole and the other male victim objected to the shooter being aggressive with the female. The three men continued to argue while leaving the Victory Grill, police said. The shooter and the female began walking north on Waller Street, and Cole and the other victim waited a few minutes but also walked north on Waller Street. As the two men walked, the shooter reportedly appeared from behind a parked vehicle and shot them both. APD said a witness told officers that the surviving male victim came running back to the front of the Victory Grill and collapsed.

The suspect is described as a Black male in his twenties, is approximately 5 feet, 11 inches tall and may have a tattoo under his right eye and another on his left arm, according to APD.

The Travis County Medical Examiner’s office will be conducting an autopsy to determine the official cause and manner of death.

Police are asking for anyone with any information or footage related to the incident to contact them. A $1,000 reward is being offered for information leading to the arrest of the suspect. You can call the CrimeStoppers tip line at 512-472-8477 or the Homicide Unit tip line at 512-477-3588.