Video of the alleged assault was posted on social media, police said. 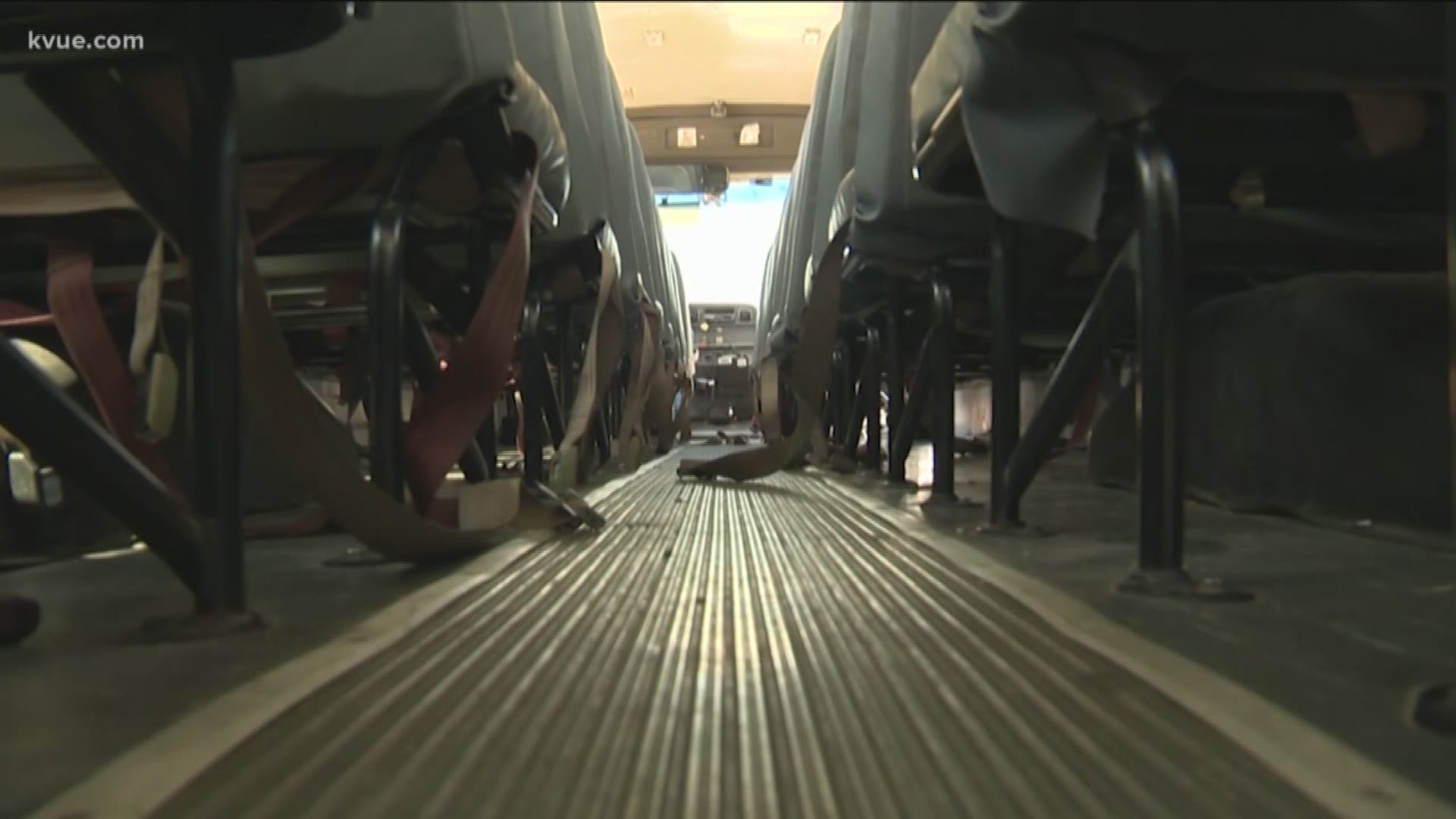 AUSTIN, Texas — The Marble Falls Police Department charged a 16-year-old student at Marble Falls High School with assault after he allegedly attacked another student in between passing periods.

Because the alleged incident happened during the passing period, police said the classroom's teacher was monitoring the hallway and did not notice the incident.

Booming Pflugerville ISD now has its own police department

MFPD said when the teacher returned to the classroom, the students were all back in their seats as though nothing had happened. No students spoke about the incident.

The victim later notified the school's office of the assault, and the MFPD school resource officer began a criminal investigation that resulted in interviewing multiple witnesses.

The assault was recorded by another student in the classroom and was posted to social media.

"The Marble Falls Police Department would like to remind everyone that while social media can be an amazing tool for many things, it can also be used to spread a wealth of misinformation and re-victimize individuals in circumstances like these," officials said.