Police said the suspect, David Cardenas, was arrested on May 24 for another alleged robbery and home invasion. 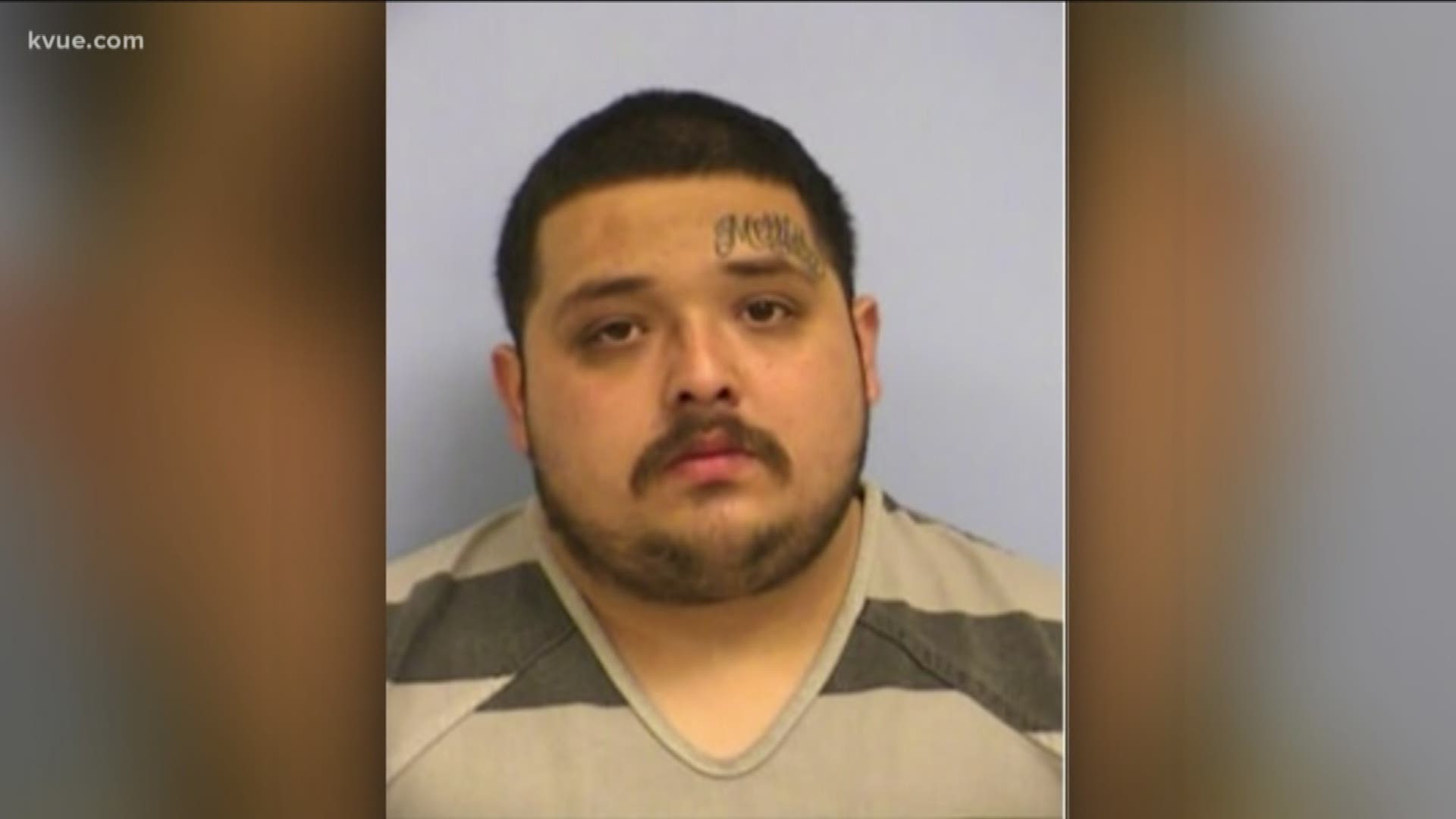 AUSTIN, Texas — The Austin Police Department has arrested a suspect accused in a North Austin robbery and home invasion. David Cardenas, 22, was arrested on May 24.

Cardenas is has been charged in multiple home invasions and robberies that occurred on May 22 in the 700 block of W. Longspur Blvd. and May 23 in the 1500 block of West Braker Lane.

During the robbery on May 23, Cardenas allegedly broke into a home and demanded valuables from a victim inside while holding a drill to the victim's head, according to police.

After looking at surveillance video from GameStop and another robbery Cardenas was allegedly involved him, police said they were able to match his description to what they were told about the suspect by victims.

Police said one of the victims was able to positively identify Cardenas as being the man that robbed him, after he was shown the image of Cardenas in a photo line-up.

According to police, they arrested Cardenas at his home on May 24, where items stolen from an apartment during the robbery on May 22, were found.

According to police, Cardenas kicked in the door of an apartment during the first robbery on May 22, while the residents were asleep in their rooms. One of the residents reportedly woke up to find the Cardenas in her bedroom.

Police said Cardenas threatened her, demanded valuables and then left the scene. The residents were not injured, police said.

The home invasion suspect was caught on camera.

One of the residents was Lucero Vasquez. She was asleep in her bed at the time and her daughter was in a crib next to her. Her husband was at work at the time of the robbery.

"It was a man dressed in blue with a cap, the same from the video," Vasquez told KVUE in Spanish. "He told me to give him all my money. All my jewelry, grabbed my cell phone. I was going to grab my cell phone but he took it away."

In all, the suspect stole $200 in cash, her cell phone, and jewelry, Vasquez said. Vasquez said all she could think about was her daughter, worried the man might take her.

"I was really scared because, well, never in my life has something like this happened," said Vasquez.

Thankfully, the suspect did not take her daughter, and Vasquez and her daughter were not hurt.

Vasquez said the suspect told her he had a friend waiting outside, but when the suspect finally left, she said she just saw the man running off with no car or "a friend" in sight.

Austin police say robberies like this don't typically happen during the day.

"It's especially hard in an apartment complex because there's so many people on any given day coming and going," said Fonzi Johnson, a detective with the APD's Robbery Unit.

While you may not be able to keep someone from kicking in your door, Johnson said having a plan ready if it does happen can make all the difference.

"Try to go somewhere safe, lock yourself in there and be calling for help while you're doing that," said Johnson. "Valuables aren't worth getting hurt over."

"I want him caught so he won't scare other people or do them more harm or something worse," said Vasquez.