A St. Augustine man is accused in a federal criminal complaint with trying to help ISIS by creating and distributing a video about how to get materials to make bombs 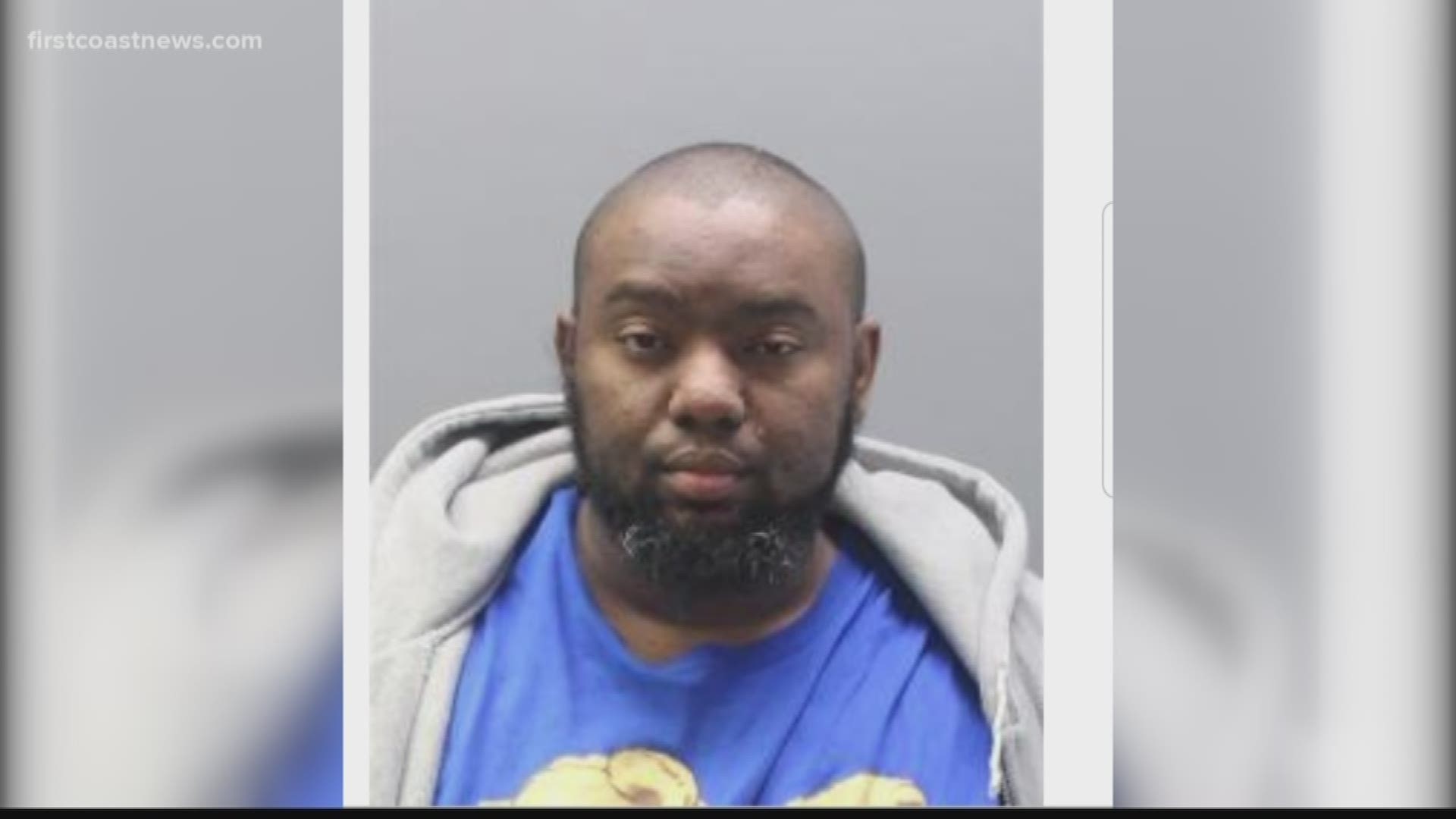 A St. Augustine man is accused in a federal criminal complaint of trying to help the ISIS terrorist organization by creating and distributing a how-to video about how to get materials to make a bomb.

The television station reports it has a federal affidavit alleging that Langhorne made and shared a video earlier this year that showed how to make tracetone triperoxide, which is a deadly explosive.

The complaint published by the station states Langhorne allegedly tried to aid ISIS, also known as Islamic State of Iraq and al-Sham, while living in Florida from Feb. 14 through at least Nov. 11 this year,

It cites an affidavit from a U.S. Border Patrol agent and Task Force Officer assigned to the FBI Joint Terrorism Task Force, according to the television station.

The complaint apparently originated in the U.S. Middle District of Florida although the online federal court records system was offline for maintenance Saturday.

Click here to read the full article from our news partners at the Florida Times-Union.