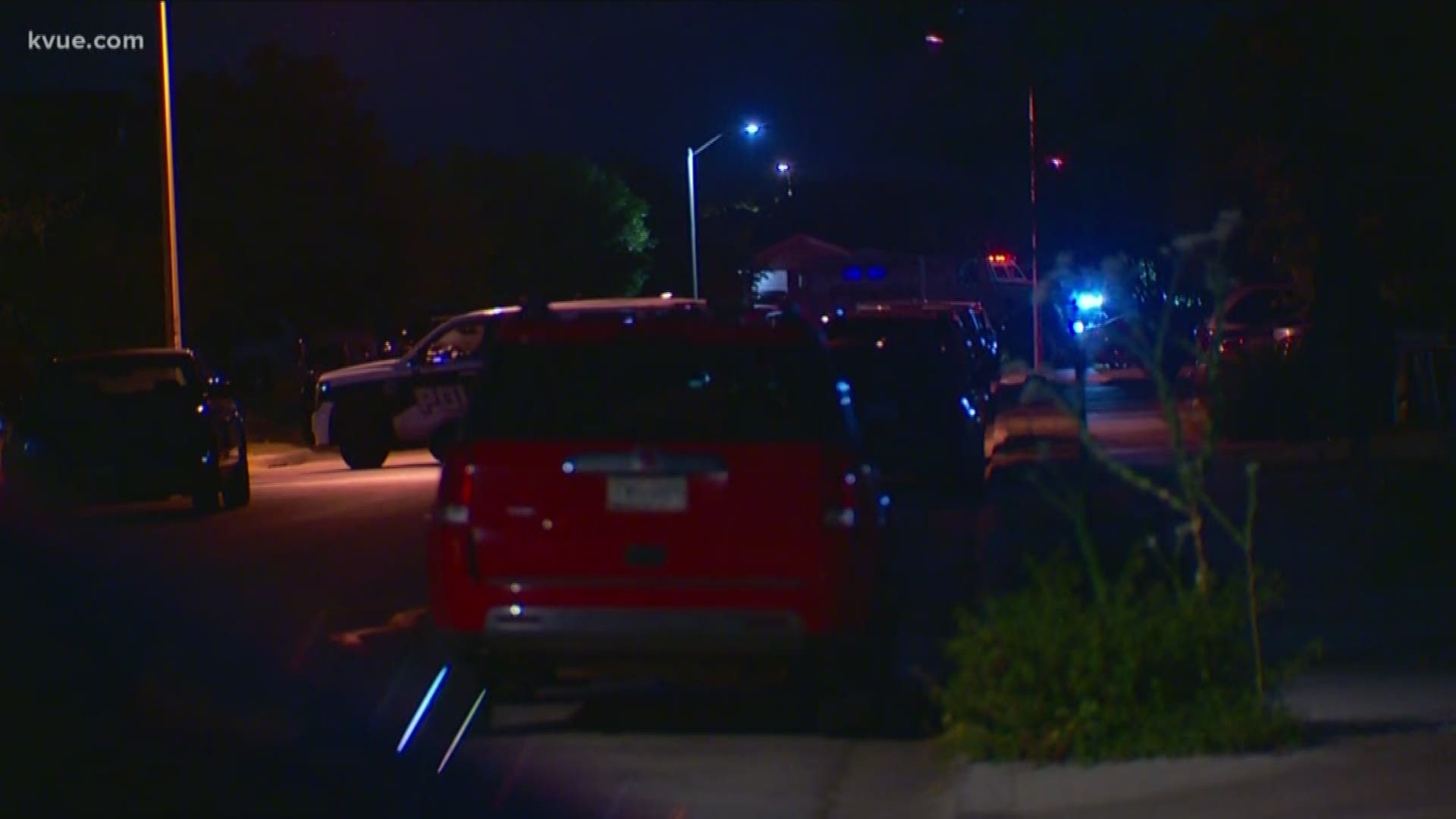 LEANDER, Texas — Another SWAT standoff took place in Leander Friday morning and the suspect was arrested by police.

According to Leander police, officials were not able to arrest the shooter on Thursday, so they were camped outside of a home on Friday where they believe the suspect was. Police said they were trying to get him to come outside.

According to officials, 27-year-old Brennon Lawrence was the man at the center of the SWAT incidents.

The SWAT team reportedly deployed gas inside of the home to get him to come out and Lawrence eventually surrendered several minutes later.

According to officials, they were trying to serve Lawrence an arrest warrant for deadly conduct.

Police said Lawrence will be taken to the Williamson County Jail.

Lawrence was armed and potentially dangerous, according to police.

Nearby residents were asked to stay inside and lock all windows and doors as the SWAT standoff took place Friday morning.